The need for animals in scientific research is decreasing according to the PCRM director of academic affairs, John Pippin.

Speaking with VegNews, he has stated there are now different, more viable options to using animals in the lab that have the potential to provide scientists with more superior results. His comments come following the retirement of all chimpanzees in American labs after nearly 100 years of the species being relied upon for biomedical research.

Pippin claims that although Chimps are the closest to humans in terms of genetics, their involvement has no place in modern research. He observed, “they have failed as models for drug testing and research HIV/AIDS, cancer, and many other areas.” 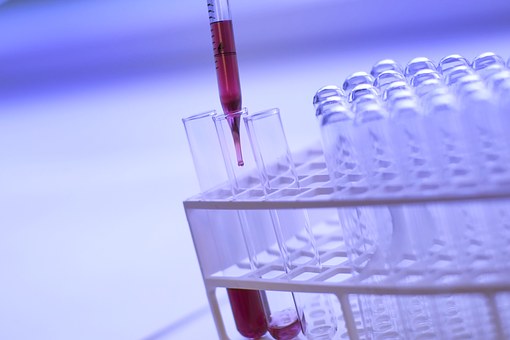 Many of the liberated Chimps will now be housed by the organization Project Chimps, who focus on providing sanctuaries for the animals to peacefully retire in after their departure from the labs.

Pressure from organizations such as The Humane Society of the United States (HSUS) and The Physicians Committee of Responsible Medicine (PCRM) has helped to bring this change about. PCRM are key players in the move towards an animal testing free future in terms of biomedical science. 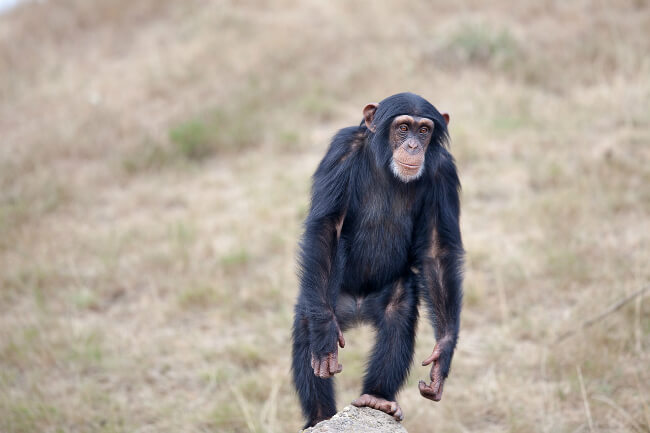 The committee offers training opportunities to help agencies steer away from the use of animals in research. They have stated “the United States needs to share its technological developments with agencies in other countries, and that chemical and pharmaceutical companies should do its part to share data and fund validation of nonanimal methods.”

With hope, the retirement of the last chimpanzees in the US brings the promise of a global medical future that doesn’t rely on the invasive and cruel testing of animals.