According to the U.S. Department of Agriculture (USDA), roughly 30 to 40 percent of the country’s total food supply is wasted each year. And while the average American wastes roughly one pound of food per day, much of the country’s food winds up in the trash before it even sees the inside of a shopping cart.

Supermarkets across the country waste billions of pounds of fruits and vegetables each year. In addition to the large number of fruits and veggies wasted in grocery stores, the USDA estimates that a third of all produce from farmers goes to waste before it even hits store shelves. The “ugly” produce is often discarded because it’s misshapen or discolored.

But one company is working to reduce the amount of unwanted produce that winds up in landfills. Misfits Market is a grocery delivery service that delivers this unwanted produce straight to consumers’ doors.

“I founded Misfits Market with the mission to bring delicious, fresh, and affordable misfit food to people everywhere, reducing food waste at a scale that creates a positive and lasting impact,” Abhi Ramesh, the company’s founder and CEO, told LIVEKINDLY. 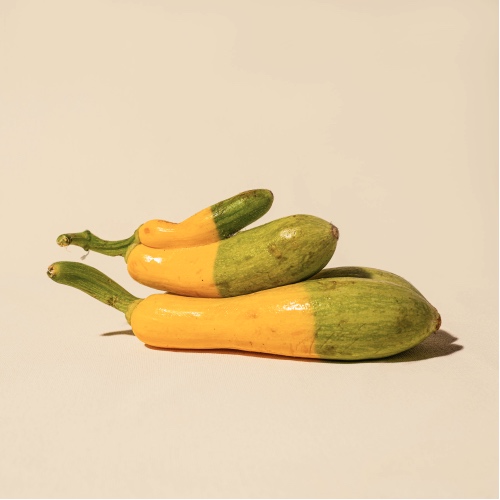 With an ethos that everyone deserves access to affordable, fresh, and healthy food—Misfits Market makes organic fruits and vegetables accessible to all.

The company sources its “misfit” fruits and vegetables—all of which are certified organic and non-GMO—from hand-picked farms and other partners across the country. Misfits Market then packages them in boxes and sends them to consumers at a fraction of the cost.

“We deliver ‘ugly’ produce and surplus pantry staples direct to consumers in all zip codes in the 26 states we serve—plus Washington D.C.,” Ramesh explained. “And [we] offer it at up to 40 percent off grocery store prices. Together, we’re lowering barriers to access and eliminating inefficiencies in the food supply chain.” 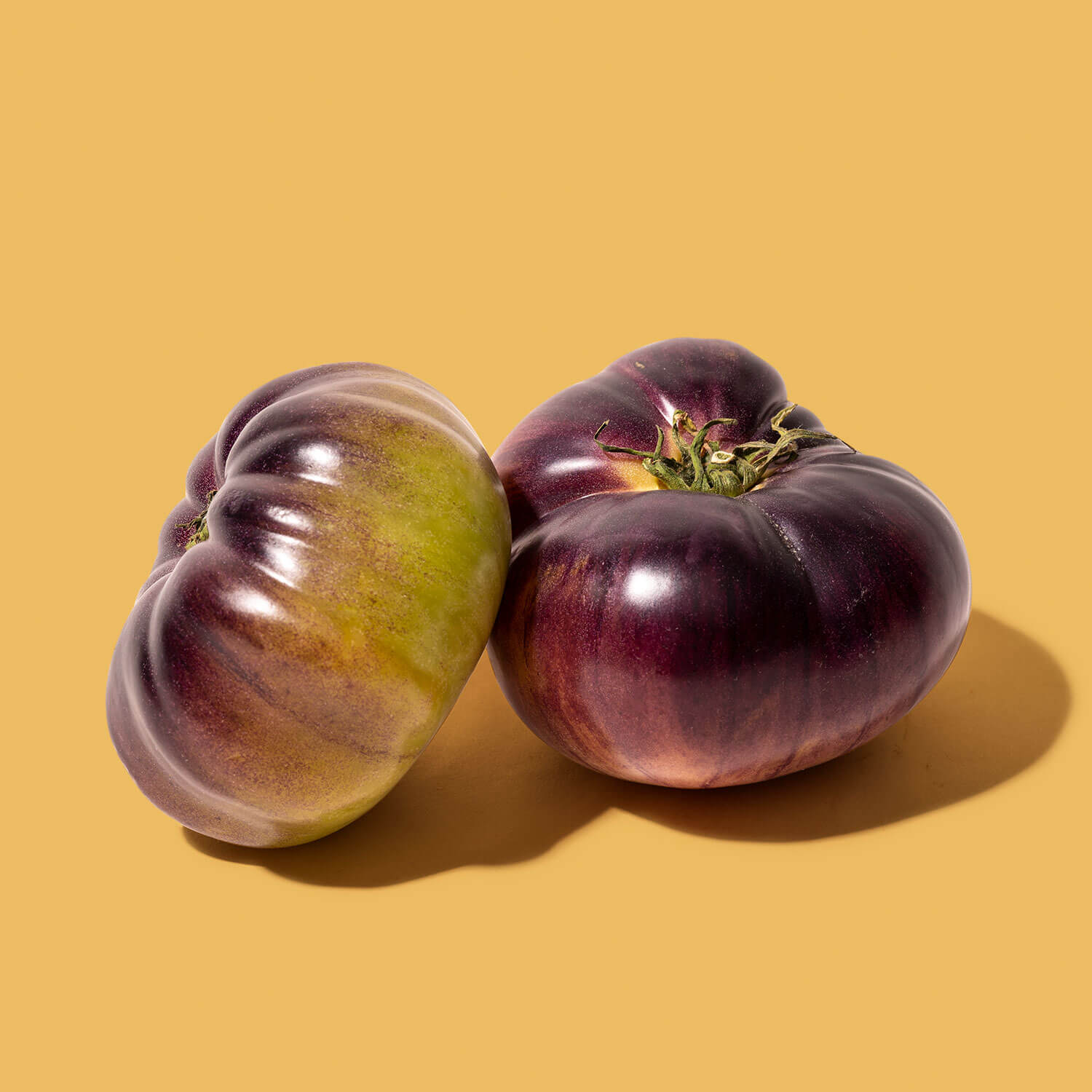 Misfits Market combats the issue of food waste by ensuring misshapen and “ugly” produce doesn’t go to the landfill.

But Ramesh says the company’s focus on sustainability goes farther than just breaking the cycle of food waste. “We start by supporting organic growers who, in the midst of a challenging climate economically and environmentally, wouldn’t have gotten revenue for their hard work because the food would have been rejected by grocery stores,” he said.

And by reducing the amount of food that winds up in landfills, the company is also helping to decrease air pollutants. Annually, food waste contributes to about eight percent of all global methane emissions. When food rots in landfills, it releases methane gas into the atmosphere. Methane is a greenhouse gas that’s nearly 30 times more potent than carbon dioxide.

“It’s critical that this is limited by diverting edible food from landfills whenever possible,” Ramesh explained. 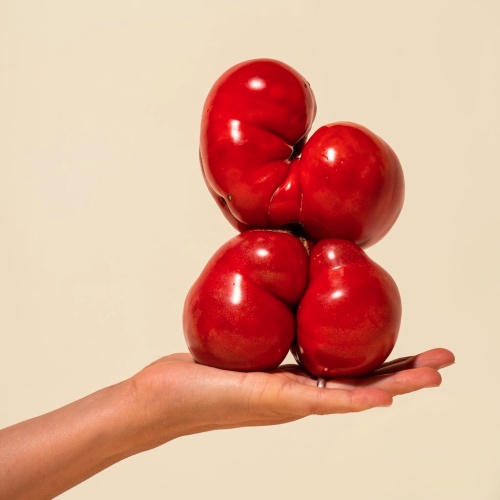 According to Ramesh, the U.S. spends roughly $218 billion annually growing, harvesting, transporting, and then disposing of food that goes uneaten.

“At the same time, more than 37 million in the U.S. struggle with hunger,” he said. According to the CEO, these figures have likely skyrocketed during the coronavirus pandemic.

In May, more than one in six non-elderly adults and more than one in five parents living with children under the age of 19 reported that their households had experienced food insecurity in the previous month.

“We’re able to identify [these] inefficiencies and weaknesses in the food system and turn them into opportunities to get nutritious whole foods into the hands of people who need them most,” Ramesh said.

“This includes people with low incomes who fall through the safety net because they don’t qualify for government assistance and people who live with disabilities or other health concerns and can’t easily get to the grocery store, particularly in light of the pandemic,” he added.

Approximately 23 million Americans currently live in food deserts. These are areas that have limited access to affordable, nutritious food. In order to ensure its organic produce is truly accessible to all, Misfits Market delivers to underserved communities, not just dense urban areas.

“When we expand into a new state, we don’t just focus on major metropolitan areas or areas with higher incomes. We deliver to all zip codes, including food deserts both urban and rural, and put affordable organic produce within reach of everyone,” said Ramesh.

If you want to give it a try, sign up now for 25 percent off your first subscription box with the code LIVEKINDLY25. To learn more about Misfits Market, visit the website, or follow on social media.