Meghan Markle, who follows a “strict” plant-based diet, has been teaching Prince Harry how to make vegan food.

Although the Duke and Duchess of Sussex have access to a royal chef, Markle and Prince Harry prefer to cook themselves unless they’re too busy to do so, a source told Life & Style. “Harry wasn’t a great cook when he met Meghan, but she’s teaching him all the ropes,” the source said.

The source explained that Markle, who is a “fantastic cook,” follows a “very strict plant-based diet,” however, she is reported to have “cheat days.”

Markle’s go-to grocery store is Whole Foods Market, according to the source, but the Duke and Duchess also grow their own fruits and vegetables. “Meghan only eats organic food and she and Harry have even built their own vegetable garden at Frogmore,” the source said. “Harry’s picked up gardening tips from his dad, [Prince] Charles.”

Earlier this year, the Daily Express reported that Prince Charles is also “passionate” about organic food and regularly has meat-free days. Some speculated that the Prince of Wales’ plant-powered lifestyle was to thank for his “youthful figure.” During a trip to Barbados, the 70-year-old prince took a stroll on the beach, inspiring onlookers to say that he “looked absolutely incredible. He has a physique of a very fit man less than half his age. He is testament to living a healthy and active lifestyle.” 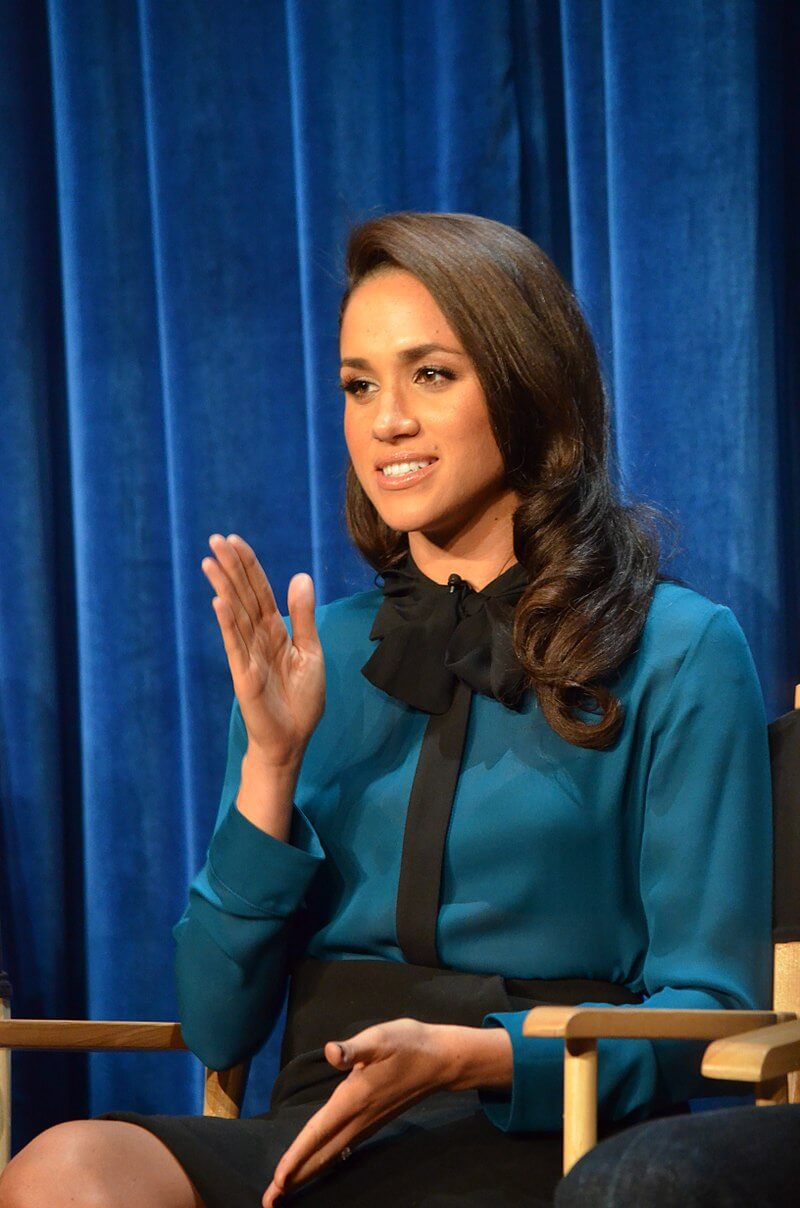 Prior to the birth of Archie Harrison — Markle and Prince Harry’s first child, who was born in May — it was reported that the 37-year-old former actress was following a vegan diet during the week, whilst Prince Harry was cutting back on meat in favor of plant-based foods.

A “palace insider” spoke to Woman’s Day just before the birth, revealing that “Meghan wants her baby to be raised a vegan.”

As well as animal-free food, the Duke and Duchess chose to decorate Archie’s nursery with vegan paint. The vegan paint is eco-friendly and free from toxic ingredients. It’s also infused with rosemary and eucalyptus essential oils, which help to purify the air.

Markle frequently supports animal welfare issues. She publicly encouraged Burberry to ditch fur from its collections and urged people to adopt rescue dogs from shelters rather than buying them from pet stores.