Statistics have shown that, currently, more women than men are vegan. This is partly due to the strong link between meat and masculinity that has prevailed in society. However, this appears to be changing, with more and more men moving to a plant-based diet, hopefully the stigma around vegan men is diminishing.

With that in mind, here’s a few of the reasons why more men are choosing to eat a plant-based diet!

1. Agriculture Is Harming The Earth 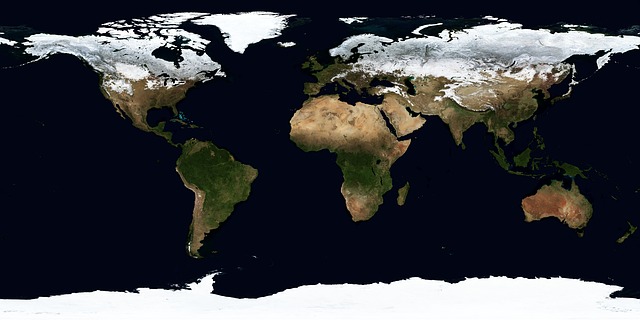 On 2nd August, the earth reached 2017’s  ‘World OverShoot Day’; the sad day in which we have used more resources than we can renew for the year.  This year, it was the earliest this day has ever been. The environmental impacts of animal agriculture are huge and people are becoming more aware of this. Influential figures such as Leonardo DiCaprio and Arnold Schwarzenegger have drawn attention to just how important it is we all look after the world around us.

2. Plants Are Powerful and Full Of Protein 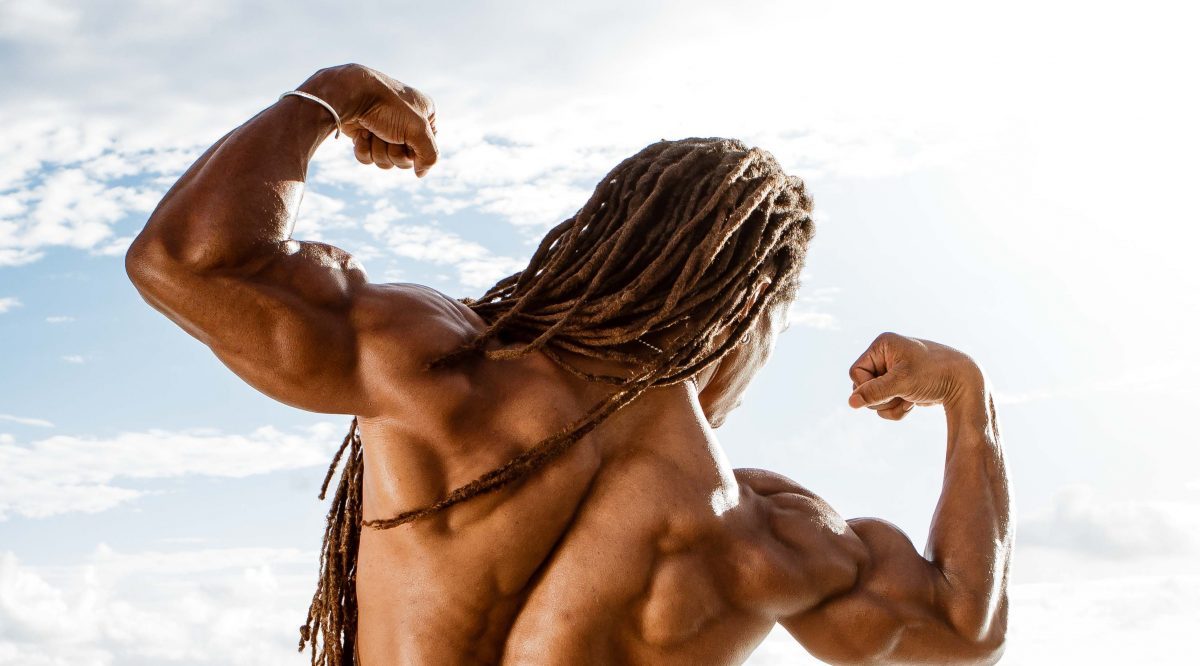 As demonstrated by the success of countless athletes and sports-people who are performing at the top of their game with a plant-based diet, the effect that your diet has upon your physical performance is huge! Plants are packed full of protein and other nutrients, without the cholesterol that comes with animal protein. For men looking to build muscle and stay lean, plant-based foods are proving to be the best option.

3. Animal Products Are Detrimental To Health 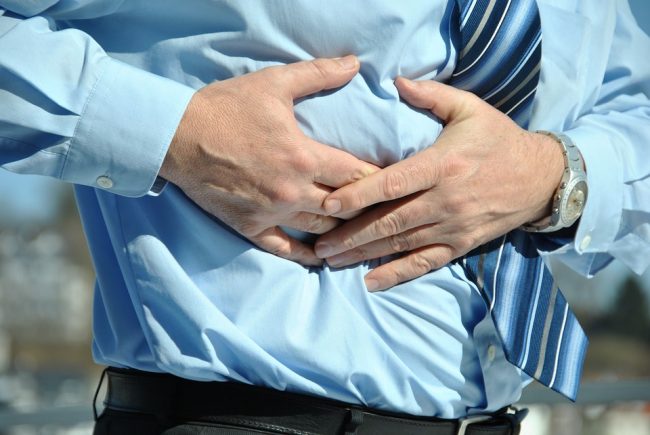 Due to the high amounts of saturated fat, cholesterol and hormones present in animal products, consuming these may actually be doing your body more harm than you realise. More than 1/3 of Americans are obese, however those who eat a plant-based diet are found to tend to be of a healthier weight, weighing, on average, 15 pounds less than regular meat-consumers. In addition to this, men who regularly consume poultry are more at risk of developing prostate cancer. 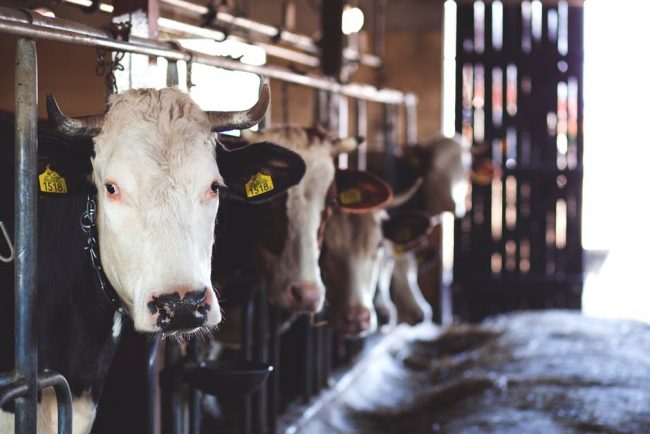 The substantial amount of issues surrounding animal welfare in regard to meat consumption are a hot topic, especially recently, following the release of expose films and documentaries.  Although the male ‘hunter’ archetype encourages people to associate men with BBQing meat, men have previously been far removed from the farming process.  However, as more information is available on the subject, it is encouraging new people to try a plant-based diet and men are no exception.

5. Plant-Based Diets Can Extend Your Lifespan 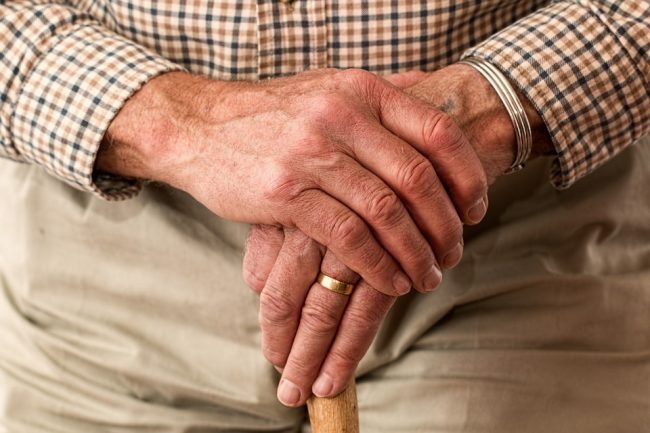 The Mayo Clinic has concluded that a plant-based diet can add a staggering four years to your life! The leading killer of men in America is heart disease, which claims another U.S death every minute. However, research in cardiology found that through a plant-based diet, patients were able to reverse and arrest the effects of heart disease. These patients had previously tried prescription drugs and undergone stents, neither of which were as effective as dietary intervention.

As more men opt for plant-based meals, no doubt they’ll be welcomed by the rest of the community with open, very muscly, arms.