Looking to make more vegan babies? A plant-based diet could help men with that.

A recent study from Harvard University revealed that the standard “Western diet” can damage to sperm count. Researchers studied more than 3,000 Danish cis men ages 18 to 20 and found that those who followed a vegetarian diet had higher sperm counts than those who eat a lot of red meat and junk food like pizza, burgers, candy, and chips — 25.6 million more per ejaculate, to be exact.

Switching to a healthy vegan diet rich in fruit, vegetables, and whole grains while young could help prevent fertility issues later in life. Men on a Western diet had lower levels of the chemical inhibin-B, which may signal damage to sperm-producing Sertoli cells. This might mean that damage done by the Western diet is irreversible.

“It’s almost certain that this is down to an effect that those with the better diets are taking in more antioxidants,” fertility expert Professor Allan Pacey of Sheffield University, told The Independent. “With pizza, chips and red meat we know that the antioxidant stress goes up and that is bad for sperm.” 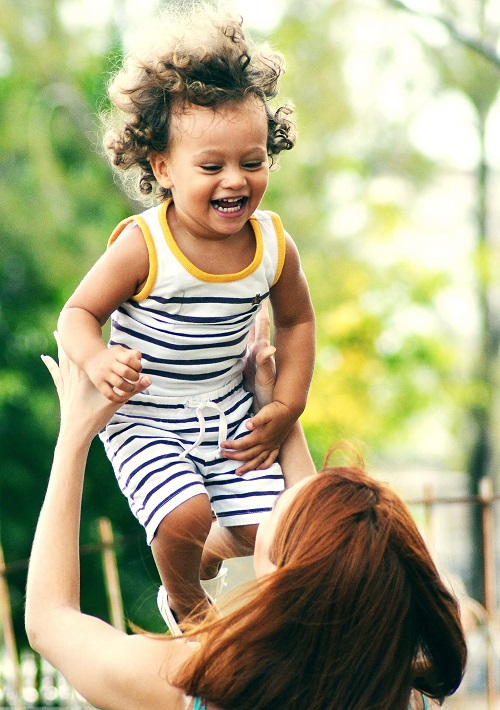 Why Is Sperm Count Declining?

According to the University of Chicago Medicine, average sperm counts have declined 59 percent over the past 38 years — and diet and lifestyle may have to do with it.

A 2017 study published in the journal Andrology found that red and processed meat like steak, bacon, and cold cuts lowers sperm count and mobility.

High-fat dairy products like whole milk, ice cream, and cheese were associated with lower sperm mobility and abnormal shape, according to a study published in Human Reproduction. Trans fats, found in beef, dairy, and fried foods were also found to have a negative impact.

The Harvard research is the largest of its kind to date, but smaller studies have looked at how diet impacts cis men’s fertility.

A study of 250 men at a fertility clinic found that men who ate a healthy diet rich in fruits, vegetables (leafy greens in particular), and legumes produced more sperm with better mobility.

“This is not surprising since plant-based whole foods are high in anti-oxidants such as co-enzyme Q10, vitamin C, and lycopene,” the University of Chicago Medicine explained. “These micronutrients have been linked to higher sperm concentrations.”