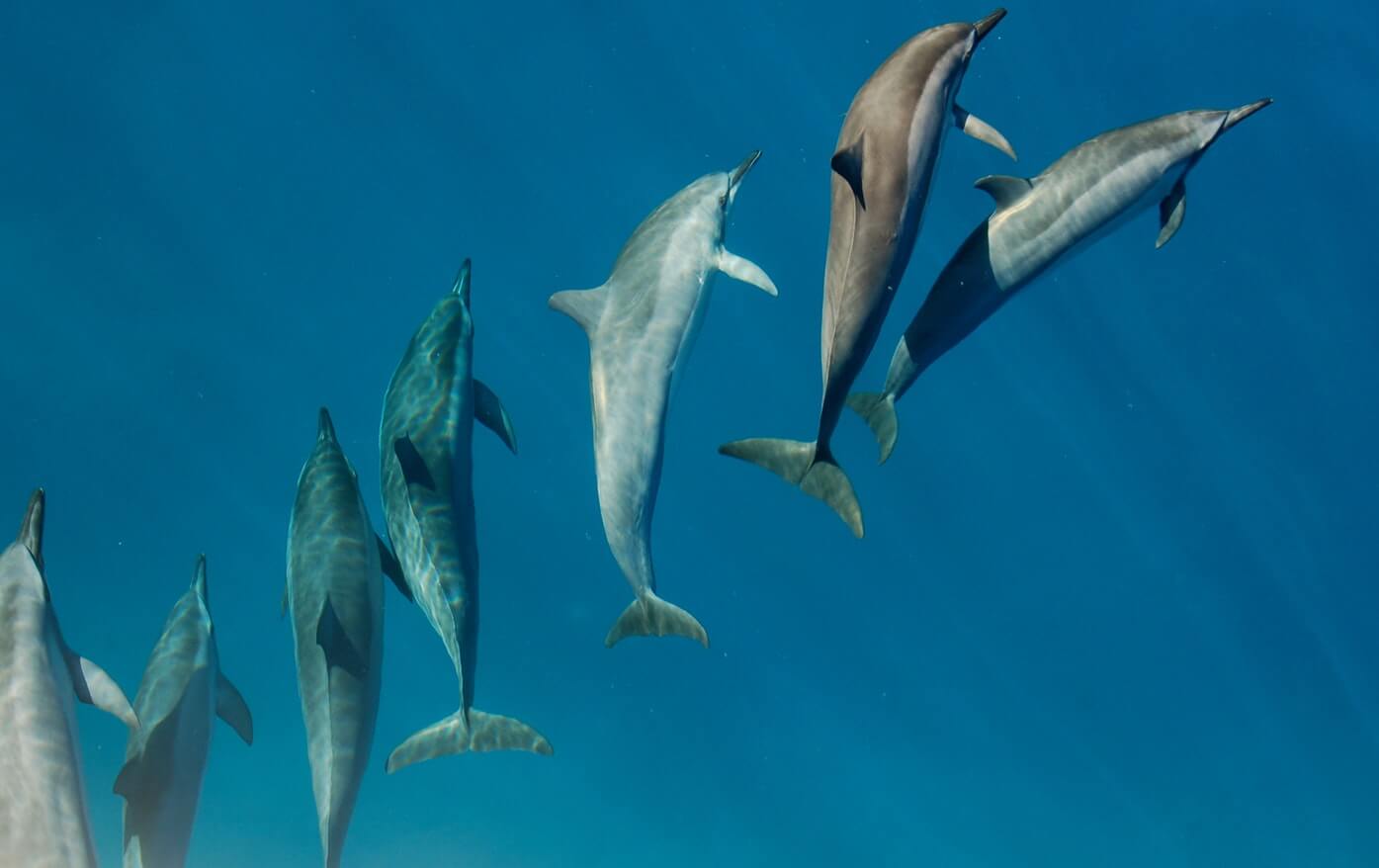 According to La Verdad, the reform not only bans captive dolphins, it also includes sea lions. All captive dolphins and sea lions within the city must be relocated to accredited sanctuaries within the next six months. The animals’ new homes will be thoroughly evaluated prior to the move in order to ensure that they are as close as possible to the natural habitats of dolphins and sea lions in the wild. Those who do not comply with the new law will face fines ranging from 300,000 to 300,960 pesos (about $15k).

BREAKING: #MexicoCity officially banned dolphinariums today! Within six months, there will be no captive dolphins in the city. RETWEET if you want ALL cities to ban them! pic.twitter.com/Gny0lOlZ7E

This is just one of many steps that Mexico City has taken to protect captive dolphins. Last year, the city passed a set of laws prohibiting scientific research on captive dolphins, dolphin shows, therapy (due to no supporting scientific evidence in favor of using dolphins), as well as swim-with-the-dolphins encounters. International animal rights non-profit AnimaNaturalis, which has campaigned for years to put an end to dolphin captivity, thanked the Green Ecologist Party of Mexico and the Party of the Democratic Revolution for their support helping achieve the measure.

Since the release of the critically-acclaimed 2013 documentary “Blackfish,” the public has grown more empathetic towards the issues faced by captive marine mammals. Mexico City now joins Vancouver Aquarium, which put an end to dolphin and whale captivity last year, in taking a stand for the rights of captive cetaceans. Earlier this year, the Dominican Republic passed a measure banning the sale of dolphins, which is considered to be a linchpin in putting a stop to the opening of new dolphinariums. Similarly, the City of Barcelona recently banned the exhibition and breeding of captive dolphins. Animal rights activists within the city are urging facilities to send the remaining captive dolphins to a marine sanctuary.