Leading multi-concept restaurant and hotel operator MGM Resorts International announced a new initiative to combat plastic pollution. The campaign includes the removal of plastic stirring straws and drinking straws from its casino floors, buffets, cafes, bars, lounges, and dining outlets in America. For customers that require straws, they will be available upon request only.

The company predicts the move will result in 250,000 fewer straws being deposited in landfills and waterways every day, ultimately leading to 100 million fewer straws a year.

MGM owns 19 resorts in the U.S., three of which are on major waterways. Cindy Ortega, Senior Vice President and Chief Sustainability Officer at MGM, said in a statement, “MGM is one of the largest multi-concept restaurant operators in the world. As such, it is our responsibility to do our part to help eliminate debris from landfills and waterways.”

She added that the plastic straw initiative is part of a wider campaign of MGM’s that aims to address the planet’s deteriorating state by taking responsibility and implementing lasting changes. 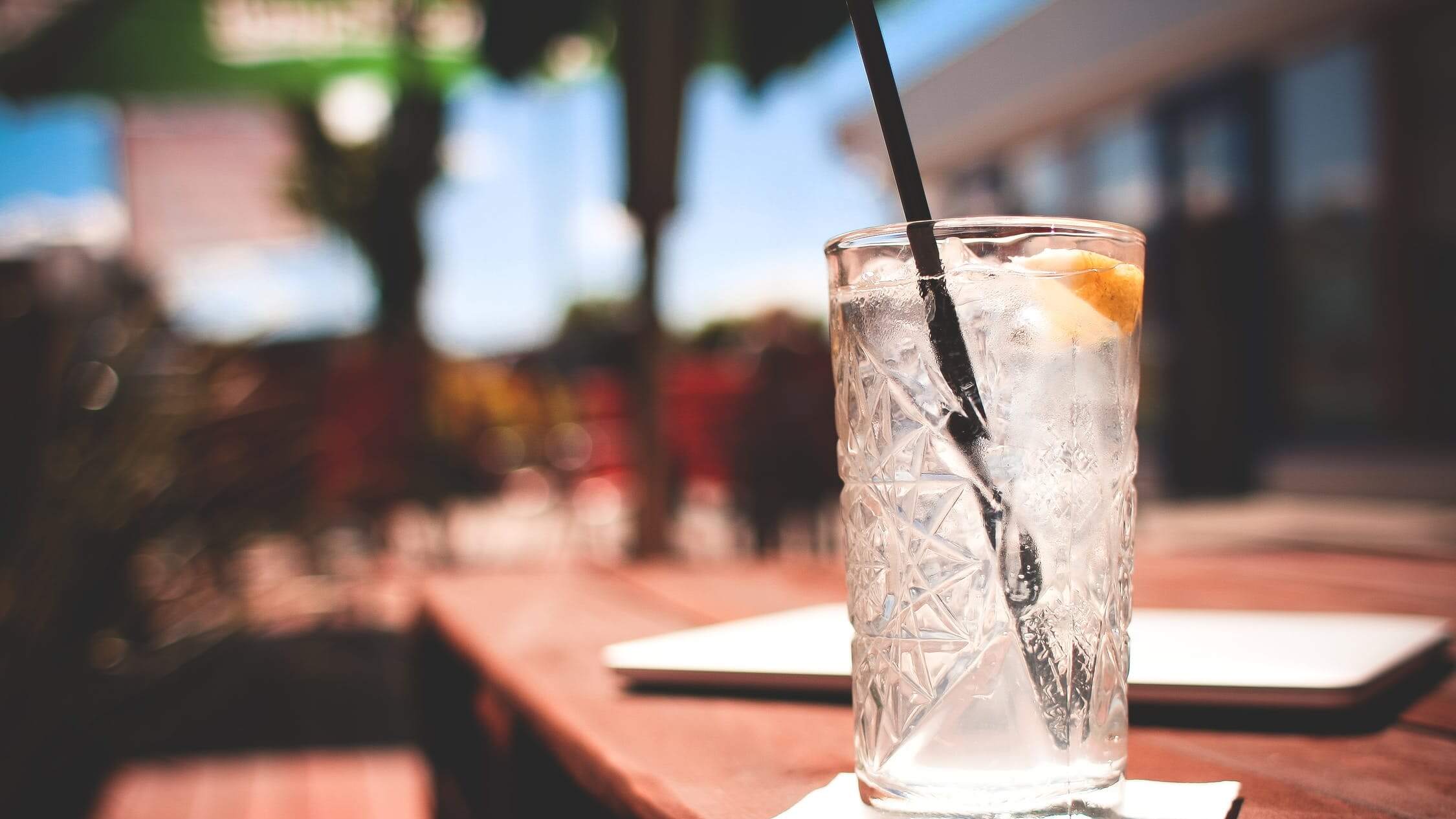 Timothy Ryan, Vice President of Food and Beverage Strategy, said that the pilot straw program began in Las Vegas in May. “The response from customers has been so positive we have decided to quickly train our employees at all our U.S. resorts to stop automatically serving single use straws,” Ryan said.

The prevalence of straws on our planet and their impact on the environment is a topic of increasing importance. Eight million tons of plastic end up in the oceans every year, causing the death of more than 100,000 marine animals annually. Plastic straws can take up to 200 years to break down.

In response to the problem, many companies and governments are enacting bans on single-use plastic items. KFC, McDonald’s, IKEA, and Starbucks have all recently made efforts to reduce their plastic pollution. And entire countries have made similar pacts; India pledged to ban all single-use plastics by 2022, and plastic straws will soon be banned in all restaurants across England.

Such initiatives have proved to be effective. Research found that following the plastic bag tax implemented in the UK, the amount of plastic around the British coast declined.