Items from Hannah Montana, worn by vegan actress and singer Miley Cyrus during the first two years of the show, will be auctioned to raise money for wild animal rescue charity, Wilder Minds.

Run by California-based Julien’s Auctions, the event will auction off 141 lots in total, including “notes handwritten by the young teen idol, personal wardrobe, and ephemera.”

The auction catalog, named “Music Icons: The Hannah Montana Years” will also include more than 40 items worn by Cyrus whilst filming the show. The collection belongs to Jason Gluck, who was responsible for running the fan club MileyWorld whilst the show was on the air.

According to the website, 100 percent of the proceeds will be donated to Wilder Minds. The charity is an international conservation organization that works “to educate the public, through innovation, creating a safe harbor for the incredible beings that exist on our planet.”

In addition to the auction itself, the items will be available to view at New York’s Hard Rock Cafe from 13th May.

Julien’s Auctions has made a name for itself in recent years for its high-caliber events. It entered the Guinness world record books for the second time with its sale of a dress worn by Marilyn Monroe when she sang “Happy Birthday” to president JFK. It sold for $4.81 million, making it the “world’s most expensive dress ever sold at auction.” 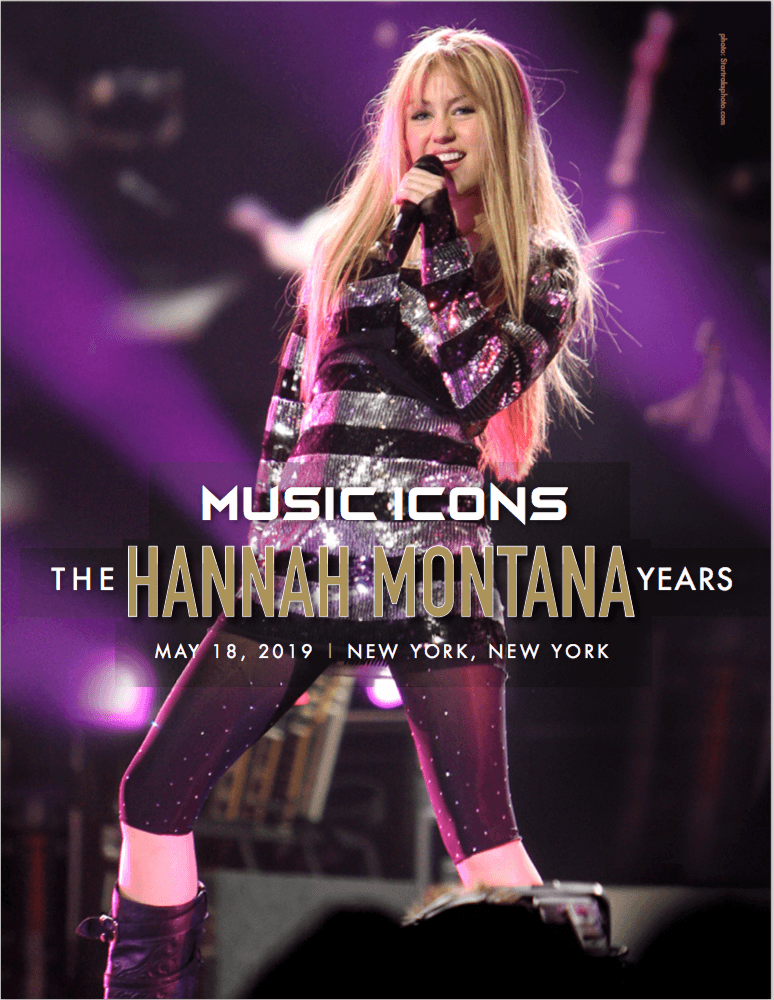 The auction will include 141 Hannah Montana items, including notes handwritten by Miley Cyrus | Image/Julien’s Auctions

Cyrus, a longtime vegan, has often been vocal about her support for animals.

As well as her all-vegan wedding buffet last year the singer has worked with various fashion designers to put together animal-free outfits.

At the end of last year, she stepped out in London in a pair of vegan leather Stella McCartney over-the-knee boots, and also attended the Met Gala with the designer. They intended to “use that platform to encourage cruelty-free fashion,” Cyrus commented.

However, Cyrus doesn’t just use fashion to show her love for animals. The singer regularly posts on her social media accounts, most frequently on Instagram stories, with messages such as “Saving animals is sexy!”

The 26-year-old is herself mother to seven dogs, four horses, three cats, and two pigs, all of whom hubby Liam Hemsworth managed to save from the California wildfires last year. The couple lost their home in the fire, however, Cyrus posted on Twitter “My animals and LOVE OF MY LIFE made it out safely & that’s all that matters right now.”

The event is set to take place on 18th May and will also be available online.