Renowned for being one badass ‘Vegan Queen’, Miley Cyrus can’t be tamed when it comes to activism. From Hannah Montana star to where she is now, many people have adored Miley since the start.

However, despite the fact that Cyrus has recently been dropping new singles, she is yet to tour for her new album Younger Now. Patient fans have been left wondering when they can snatch up tickets to see Miley live and hear her 6th studio album in concert.

In the pop music star’s latest interview with Howard Stern, she reveals the compassionate reason she has refrained from touring as of yet. It all lies in her commitment to devoting her spare time to the care of her pet pigs. 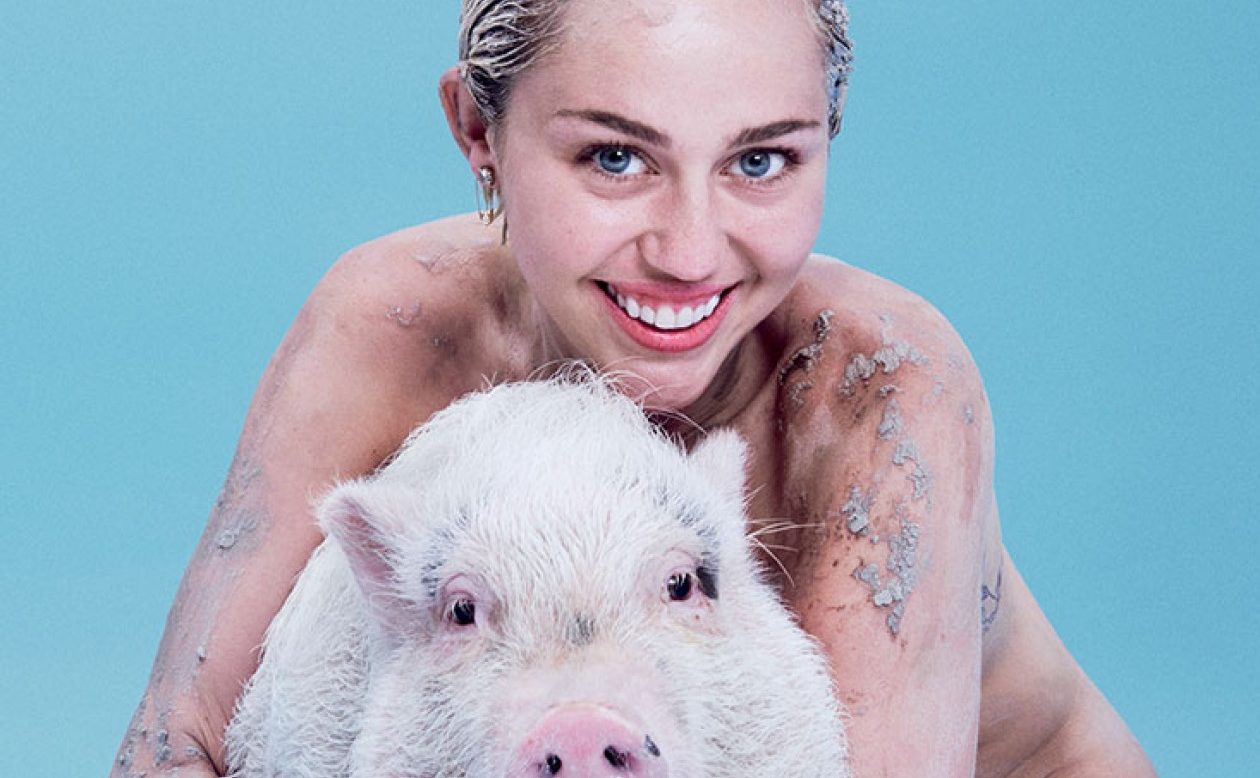 According to E! News, Cyrus said: “Literally the only reason I’m not touring is because of those f***king pigs, that’s how much I love those pigs.”

Miley’s Instagram followers are no strangers to her adorable pigs. A recent photo captioned “Pig feedin time is daaaaa best time! The appreciation is real! The only one that loves veggies as much as me is Piggggy! Kinda ironic she is a vegan #feedinpigznmybikini.” 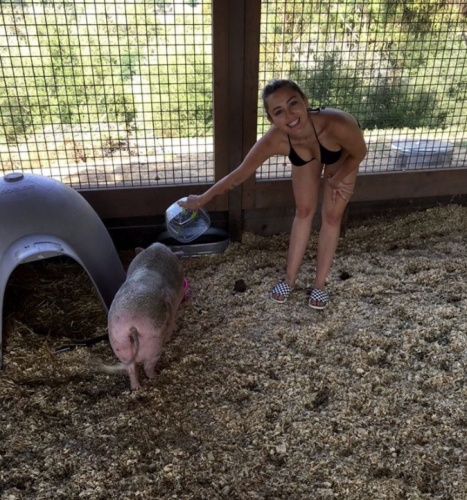 The news that maternal-tendencies and a kind-hearted disposition have meant that Miley currently chooses to stay home with her pigs over touring for her new album comes as no surprise, especially due to the vast similarities between pigs and dogs. Many attached, devoted pet owners opt to stay home with their beloved dogs over a holiday, much like what Cyrus has chosen to do with her pigs.

The difference between a dog and a pig is mostly dependant on one’s perception of each creature. However, the differences between these two animals can be far outweighed by the many, striking similarities.

For one, the intellectual capability of pigs matches that of dogs. A Bristol University study concluded that pigs “are among the quickest of animals to learn a new routine, and pigs can do a circus’s worth of tricks: jump hoops, bow, and stand, spin and make word-like sounds on command, roll out rugs, herd sheep, close and open cages, play video games with joysticks, and more.” 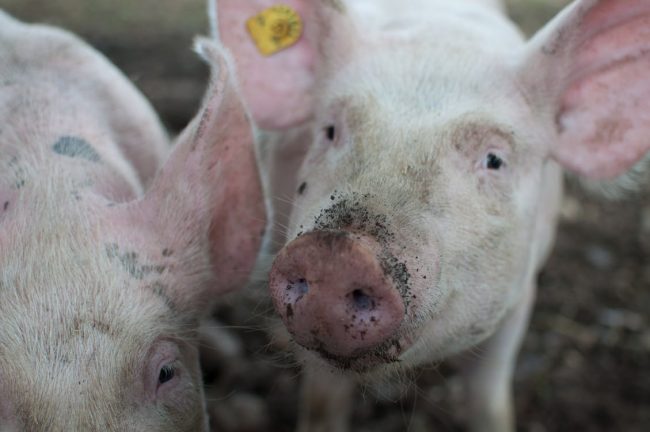 Additionally, as dogs are known to rescue their owners or get them help, pigs have also been shown to possess this quality.

There’s no real difference between our furry friends and Miley’s pigs, and considering how adorable they are, it’s no great surprise that she wants to stay at home with them.