Once an industry that thrived on the popularity of fur coats and leather bags – fashion is getting a cruelty-free makeover.

Like many products in the age of Instagram, now one of the biggest online marketing platforms available, sales of clothing and accessories are fuelled by celebrity endorsement. And predicted as one of the top trends to invest in by leading fashion, beauty, and lifestyle magazine Vogue, vegan fashion is beginning to dominate the industry with social-driven celebs leading the charge.

Gucci, Versace, and DKNY have all dropped fur from their collections over the last year, and over 100 high street brands have ditched mohair. The movement is being championed by a number of celebrities, here are five passionate, vegan and cruelty-free fashion advocates in the world right now, helping to change the future of fashion for the better.

Miley Cyrus, with 76 million followers, is one of the most followed celebrities on social media. Before she wiped her account, perhaps an indication that an announcement is coming for a new album or cruelty-free fashion product, Cyrus continuously endorsed veganism and animal product-free fashion on her Instagram; including her own range of vegan shoes and clothing for Converse.

In May, the “Wrecking Ball” singer posted a picture of herself at this year’s Met Gala wearing a low-cut black dress designed by vegan fashion mogul Stella McCartney. She captioned the posts, “not killing animals is f*cking hot!” and “It’s so much cuter to NOT kill animals!” Speaking to reporters at the event, she said, “I want to bring a message, which is veganism and that there doesn’t have to be torture in fabulous fashion.” 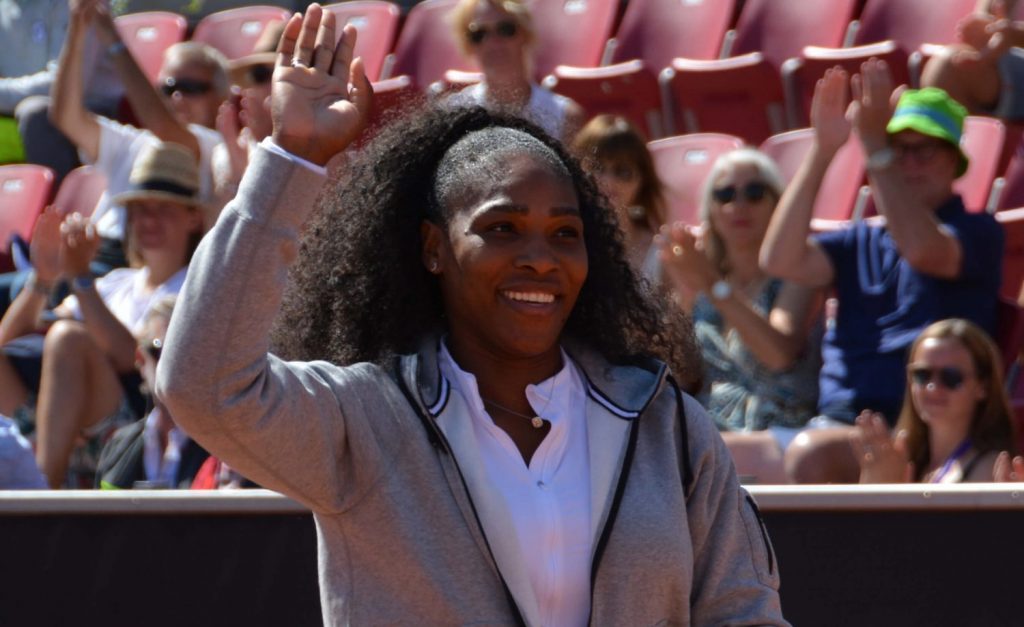 It’s not all actors and musicians shaping the future of fashion, one athlete also has a large influence in the industry – tennis star Serena Williams. The 23-Grand Slam winning plant-powered tennis player has backed vegan businesses in the past, including frozen food delivery service Daily Harvest. Earlier this year, the star decided to launch her own line of vegan fashion. “Serena” is a casual wear and sports collection designed to help empower women. 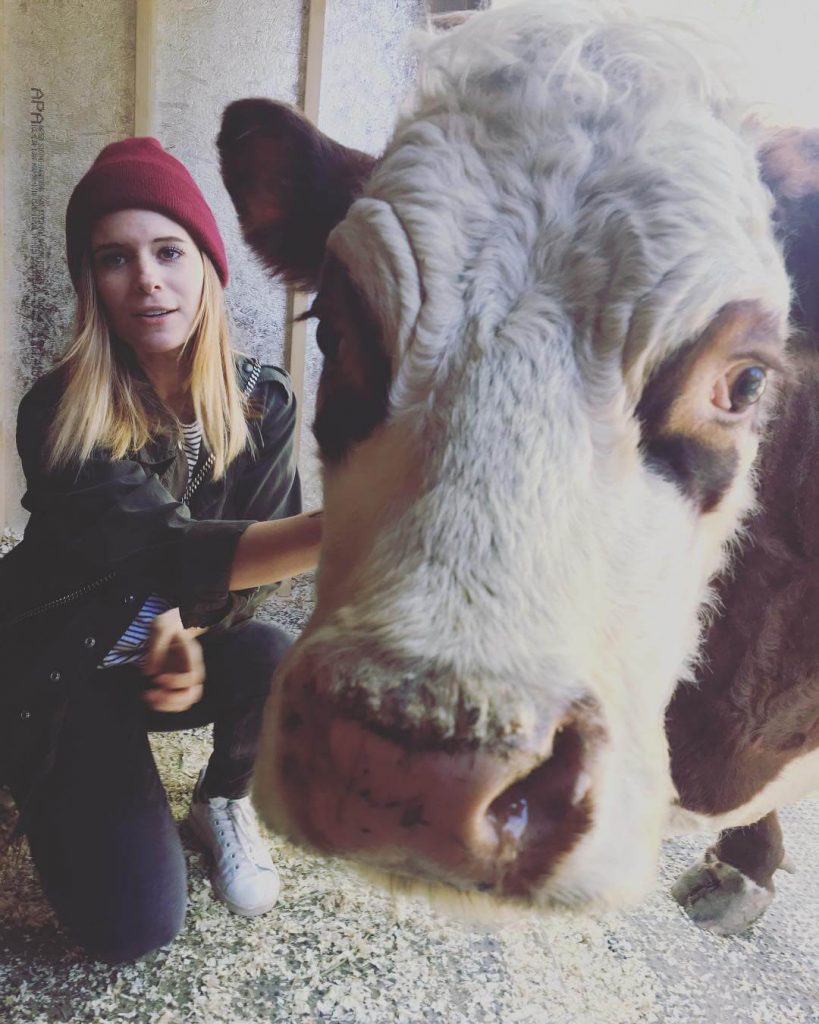 Vegan actor Kate Mara is another celebrity who believes that exploitation is an unnecessary feat in the world of fashion. In March, the “House of Cards” star revealed she was on a mission to ditch leather from her wardrobe entirely. “I’ve never worn fur, and I’m very much against it, but I also know that leather is probably just as bad. It’s in a lot more clothing, shoes and bags than fur is,” she said in an interview.

In addition to leather and fur, there’s also wool, which contrary to popular belief, is often not sheared harmlessly. Due to the fast nature of the industry, sheep can be brutally manhandled and injured – a fact that actor and activist Alicia Silverstone is keen for the world to know. Last year, the “Clueless” star appeared naked in an advertisement for the animal rights organization PETA, asking the residents of Portland to drop wool from their wardrobe. “I’d rather go naked,” read the poster, which was part of the groups’ #woolfreewinter campaign. “Why not make that leap?” asked Silverstone. “Say, I’m never going to buy wool again.” 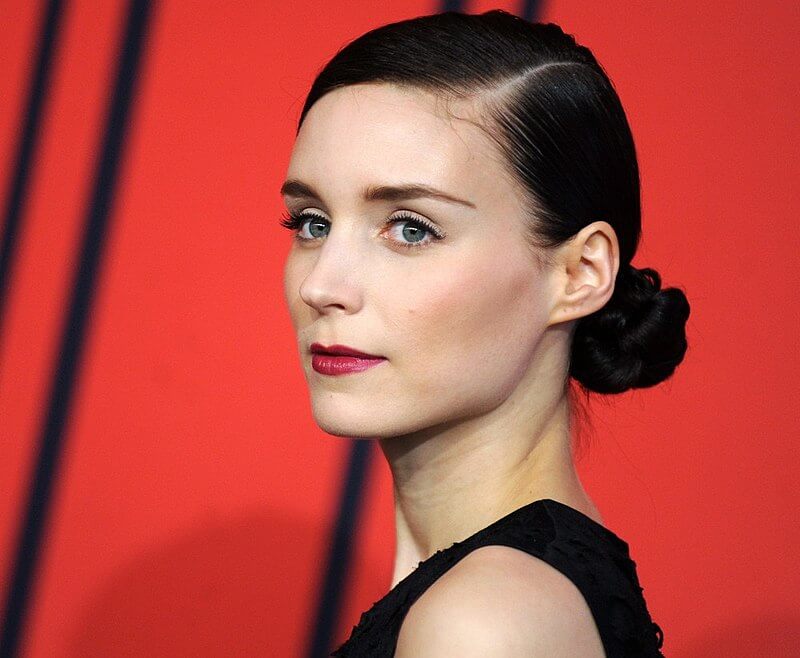 Kate Mara’s sister, Rooney, is another vegan and cruelty-free fashion lover, launching her own brand of clothing “Hiraeth” earlier this year – avoiding wool, leather, fur, and any other animal-based material in all of its collections. “I realized there aren’t many [faux] options available for someone like me who is interested in design and wants high-quality pieces,” the actor told Vogue.