Amid antibiotic fears, milk sales have dropped more than 40 percent in Bangladesh.

Dhaka University researchers recently discovered antibiotics in 11 of the country’s most popular milk brands. They also found traces of detergent, bacteria, and heavy metals, including lead and cadmium.

Pran, Milk Vita, Igloo, Aarong, and Farm Fresh were some of the major Bangladeshi brands implicated in the study, which found traces of levofloxacin, ciprofloxacin, azithromycin, and oxytetracycline in products. These antibiotics are used to treat serious, life-threatening infections, including typhoid and pneumonia.

According to Anisur Rahman — the general secretary of the National Dairy Development Forum — the study has had a massive impact on milk companies, with sales falling significantly. “After the studies that said that pasteurized packaged milk has lead, antibiotics, and other harmful elements, people’s confidence has eroded,” he told the Telegraph.

Mozahedul Islam Medhi — a spokesperson for the Bangladesh Milk Producers Co-Operative Union — added, “since the last week of June, sales have dropped by more than 40 percent, that study obviously played a major role here.”

The Overuse of Antibiotics 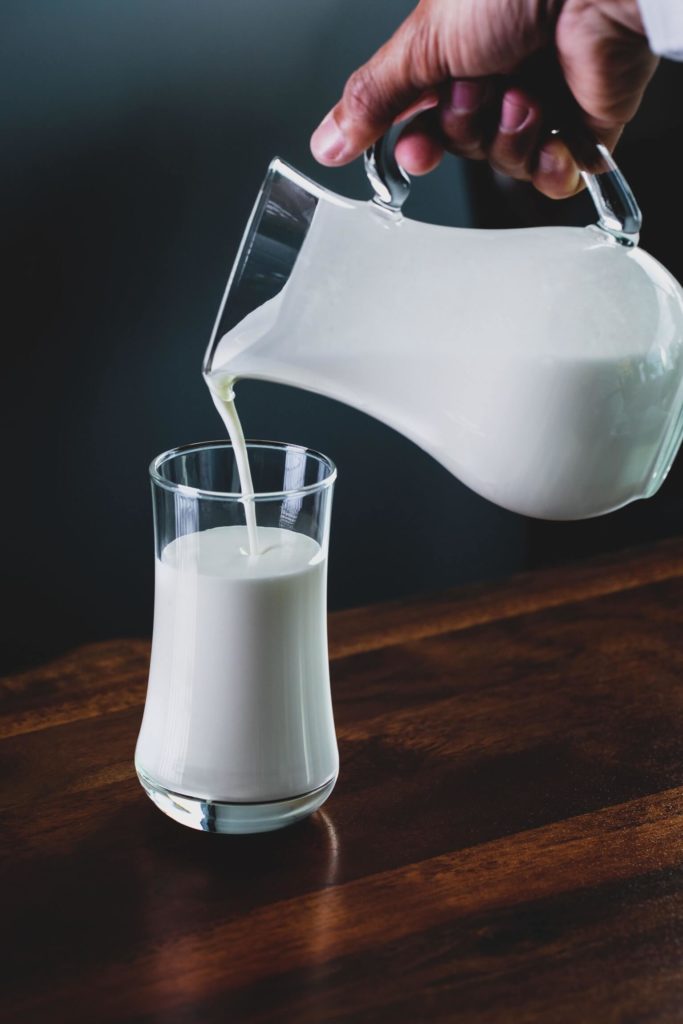 Antibiotics have been found in major Bangladeshi milk brands.

Overuse of antibiotics is dangerous; it can lead to the development of antibiotic-resistant infections, which are often referred to as superbugs.

Superbugs are already a growing problem in Bangladesh and other South Asian countries, reports the Telegraph, because of their unregulated usage of antibiotics. It’s predicted that by 2050, every year, 10 million people could die from superbugs if no action is taken.

It’s not just the dairy industry responsible for the overuse of antibiotics. The meat industry also pumps animals with drugs, in order to treat infections that often haven’t even developed yet. According to the New York Times, drugmaker Elanco encourages farmers not to wait for “pig zero” before administering antibiotics. It essentially means, don’t wait for a disease outbreak, pump your pigs with antibiotics all the time as a precaution.

This attitude is extremely harmful. The World Health Organization (WHO) warned companies against taking such action.

“Over-use and misuse of antibiotics in animals and humans is contributing to the rising threat of antibiotic resistance,” said WHO. “Some types of bacteria that cause serious infections in humans have already developed resistance to most or all of the available treatments, and there are very few promising options in the research pipeline.”

One way to avoid antibiotics in food and drink is to opt for dairy-free plant milk and plant-based foods. In 2015, the Independent advised, “get your protein from soy, beans, and nuts. Trade a pork rind for a crisp. We must radically reimagine our palate if we hope to use antibiotics to cure bacterial strains and species … for years to come.”