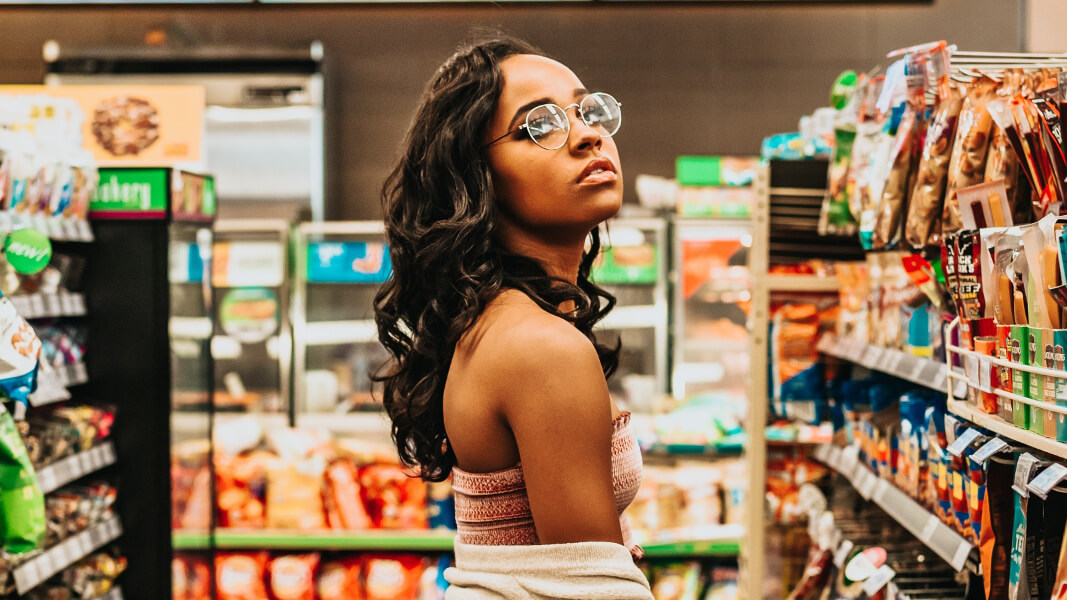 The demand for healthier food from millennial consumers is driving even convenience stores to offer healthier options.

According to a 2018 report by consumer product research firm EuroMonitor, the new wave of customer preferences includes diets such as vegan, gluten-free, paleo, and organic.

“Portability and grab-and-go convenience remain critical, millennial dietary habits stand to revolutionize a channel that has been anything but health-conscious in the past,” says the report. 24-hour American convenience store chain 7-Eleven is well-known for its syrupy Slushies and a variety of grab-and-go foods laden with animal ingredients. But even it is beginning to change its way. Customers can find Lenny & Larry’s vegan high-protein cookies, That’s It Fruit Bars, grab-and-go hummus, and more plant-based options.

In a bid to appeal to those looking to lead a healthier lifestyle, a new type of convenience store has also emerged, offering foods with labels that consumers seek as well as perks that appeal to eco-conscious shoppers like compostable single-use straws and cups. According to Jeff Lenard, vice president with Advancing Convenience & Fuel Retailing, the change is small – around 200 stores in the U.S. reflect “healthier” and vegan trends -, but the category is expected to grow.

Shelves are fully stocked up on all of our jerkies. Not pictured are the new flavors of Pan’s Mushroom Jerky on display when you walk in.

At Green Zebra Grocery, a Portland, Oregon-based convenience store that is about to open its fourth location, customers can choose from healthier takes on 7-Eleven classics like kombucha slushies and a full-service coffee bar, as well as fresh produce from local farms, bulk bin foods, vegan snacks, and offerings from local brands. “We think of our stores as a human recharging station as opposed to the traditional convenience store, which tears down your health,” said Lisa Sedlar, founder of Green Zebra Grocery.

Food Fight! a vegan convenience store/grocery with two locations in Portland, offers its customers a mix of healthy and “junk” food, all made from plant-based ingredients. It also offers a limited selection of fresh produce and bulk bin options – another feature that customers are increasingly seeking out.

R&D Foods, a small convenience shop in Brooklyn’s Park Slope neighborhood offers its customers a variety of groceries from small and independent brands as well as coffee as well as vegetable-centric and vegan prepared foods.

“I don’t believe it’s a passing fad,” said David Portalatin, food industry adviser for trend group NPD. “People bring the same demand for convenience but with a whole new set of food values to go along with it.”

Portalatin is not the only industry expert to predict that emerging trends like plant-based food are here to stay. At the beginning of 2018, Industry Leaders Magazine identified veganism as a “major disruptor” to the food industry. Grocery stores – along with some of the major players in the American food industry – are responding by increasing vegan options.