This year, Drovers, a meat-focussed publication, discussed the decrease in interest toward McDonalds’ iconic Big Mac.

Journalist Dan Murphy states that millennials are to blame. He explains that the Big Mac burger is no longer an object of desire for young people, and is “becoming at best irrelevant”. In fact, research revealed that only 1 in 5 millennials had tried a Big Mac. 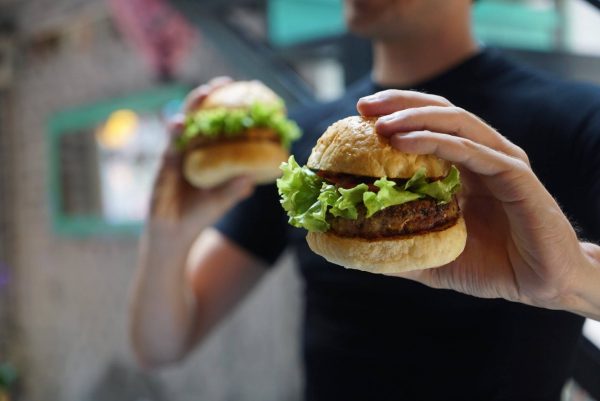 According to another Drovers article, McDonald’s have been testing new food strategies in an attempt to restore popularity and “reverse four straight years of traffic declines”.

But the likelihood of these succeeding is questionable. More consumers are turning away from meat and dairy products in previous years, while trends in vegan eating are expected to surge. 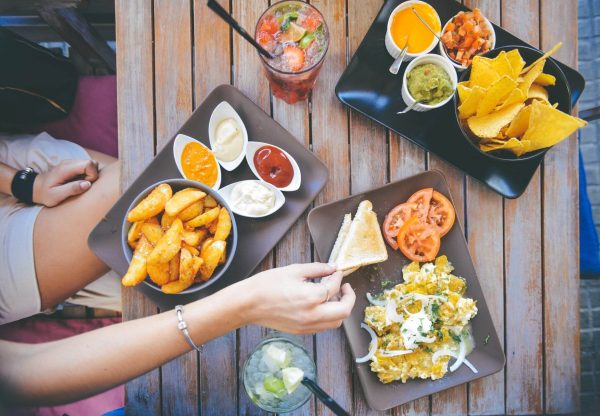 A financial news publication attributes the decline of McDonalds’ sales to an influx of exposing health documentaries over recent years, claiming that the “health-conscious consumer is rising”.

Pizza Hut was recently praised for adding dairy-free cheese to their menu. And while more businesses (like Trader Joes and Starbucks) are adding vegan items to their menus, it is becoming clear that the future is more plant-based than ever.