Millennials are going vegan at a rapid rate. And now that they’re reaching parenting age, the number of vegan kids is growing, too.

Impossible Foods commissioned an independent, third-party research firm to survey 1,000 people in the U.S. about their opinions of plant-based meat. 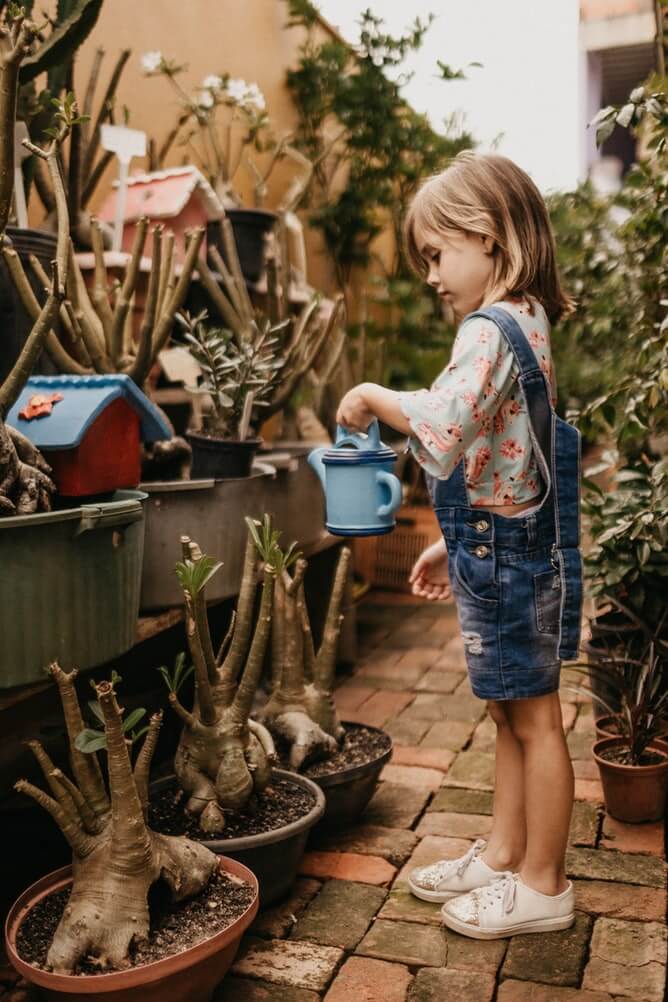 As Millennials (people aged between 22 and 37) become parents, the movement only grows.

Two in 10 Baby Boomers (those aged between 54 and 72) eat vegan meat at least once a month, according to Impossible Foods. For America’s Gen Z population (people 21 and under), this figure jumps to more than half.

“Millennials are poised to become America’s largest generation – and they’re creating a new model for parenting, profoundly shaping generations after them. Their choices directly influence their children, creating a virtuous circle as more kids develop a taste for plant-based meat,” Impossible Foods wrote in its insights report.

Seventy-two percent of Millennials with children are eating vegan meat more often. “This shift means increasingly early exposure for the world’s youngest generation – who develop a lifestyle and palate for mindful, plant-based eating much earlier than previous generations,” the company wrote, adding that Millennial parents are also much more likely to teach their children about the environment and sustainable food.

Magazine Food & Wine pondered whether Millennials are raising an “army of plant-based meat-eating children.” Research from last year found that one in 12 parents in the UK are raising their children as vegan.

Impossible Foods assured that plant-based meat is not a “passing fad.”

It continued, “Americans are changing their diets and their attitudes to eat more healthy and sustainable food. Given the strong preferences among young consumers, we’re confident that the plant-based food category is poised for inevitable, long-term growth.”