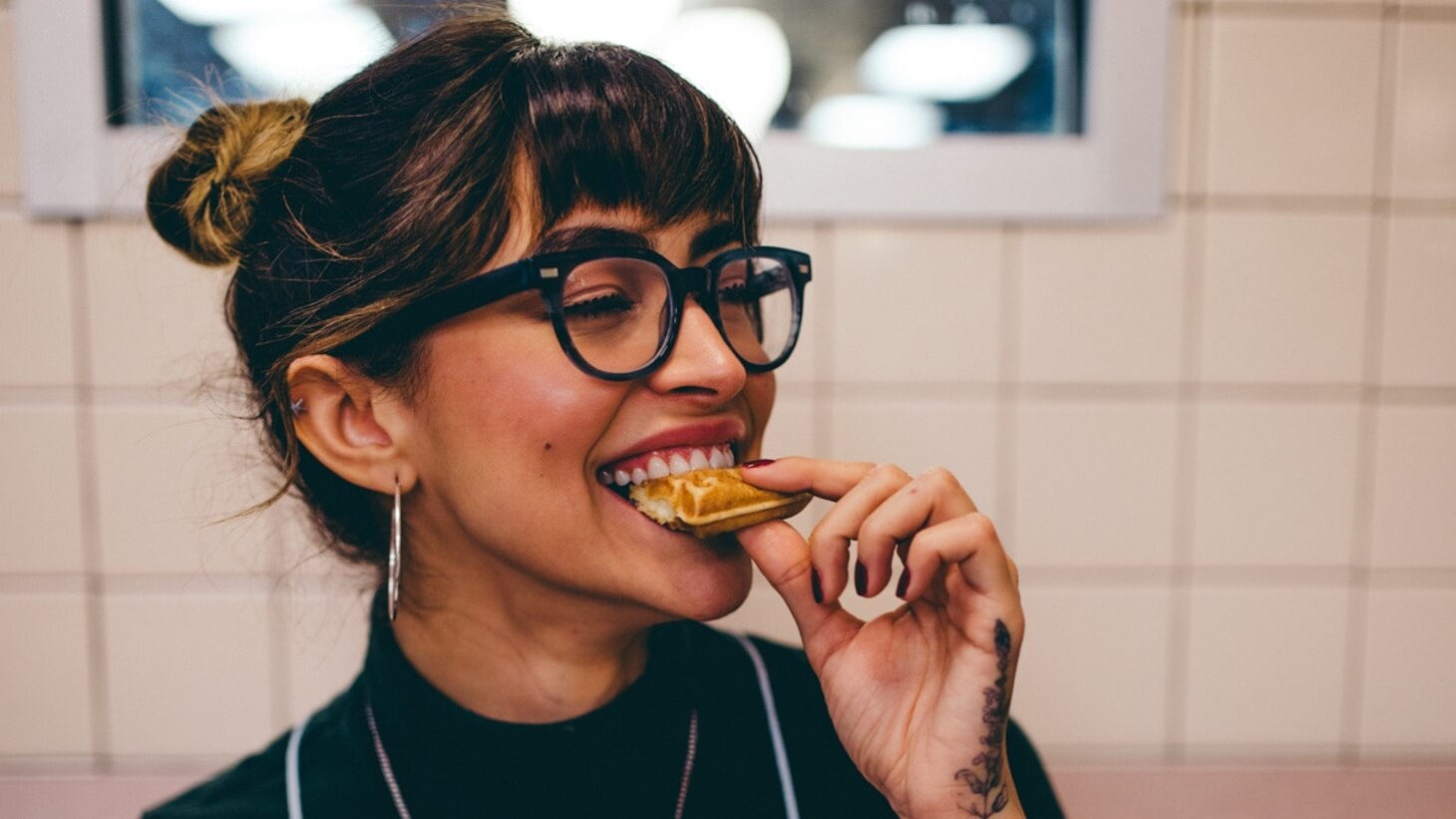 A growing number of Millennials in the U.S. are reducing their meat intake and instead are looking to vegan meat, according to a new study by global market research firm Mintel.

Six in ten consumers are interested in reducing the amount of meat they eat, and this rises to 66 percent in the older Millennial age group, which includes those aged 31-40. However, the report notes that it is Millennials in general who are responsible for the surge in vegan meat sales, with 80 percent regularly purchasing meat alternatives compared to 50 percent of non-Millennials.

According to Mintel, younger consumers are on the lookout for products that are non-GMO, contain no artificial ingredients, and have a high protein content. But it is the taste that is the driving factor in repeat purchases. “If the products do not inspire tastiness on the package, they will not inspire trial,” said Patty Johnson, the associate director of purchase intelligence at Mintel. She added, “More importantly, if they do not taste good, consumers will not re-purchase them.”

Gardein Mandarin Orange Crispy Chicken Fillets is the top-selling vegan meat product, according to the firm, followed by its Seven Grain Crispy Tenders. Beyond Meat’s Beastly Sliders come in at third place in the popularity rankings. The reason these products are successful, says the study, is because they provide both taste and convenience. And although they are quick and easy to prepare, they still leave the consumer feeling like they have cooked a meal from scratch.

“Millennials are redefining ‘scratch’ cooking from meals made with unprepared ingredients to a component-style assembly of prepared and partially prepared foods,” noted Johnson. “The majority of millennials who consider themselves to be cooking ‘enthusiasts’ prepare a meal at home that requires little to no actual cooking at least once a week.”

This new attitude toward cooking, she continued, combined with the Millennial love of creating meals from around the world, means that vegan meat products can be easily and successfully incorporated into most meals. But it’s not just about ease; recent studies have revealed that younger consumers, from all over the world, are also embracing plant-based foods for their positive impact on the planet, their health, and the animals.