Vegan musician Billie Eilish has spoken out against the mink fur trade, urging her fans to think twice about supporting the industry.

The 17-year-old singer-songwriter shared images of a mink on her Instagram Story. Eilish wrote: “Just so you know… this is a mink. You [expletive] getting mink lashes and mink slippers disgust me.”

“Where yo heart at?” she said to her 40.4 million followers.

Mink fur is falling out of favor with the public, but the industry still takes the lives of millions of minks every year. According to Kopenhagen Fur, the world’s largest fur auction house, global fur production has dropped by a third in recent years, with 54 million minks killed worldwide in 2016, compared to 72 million in 2015. 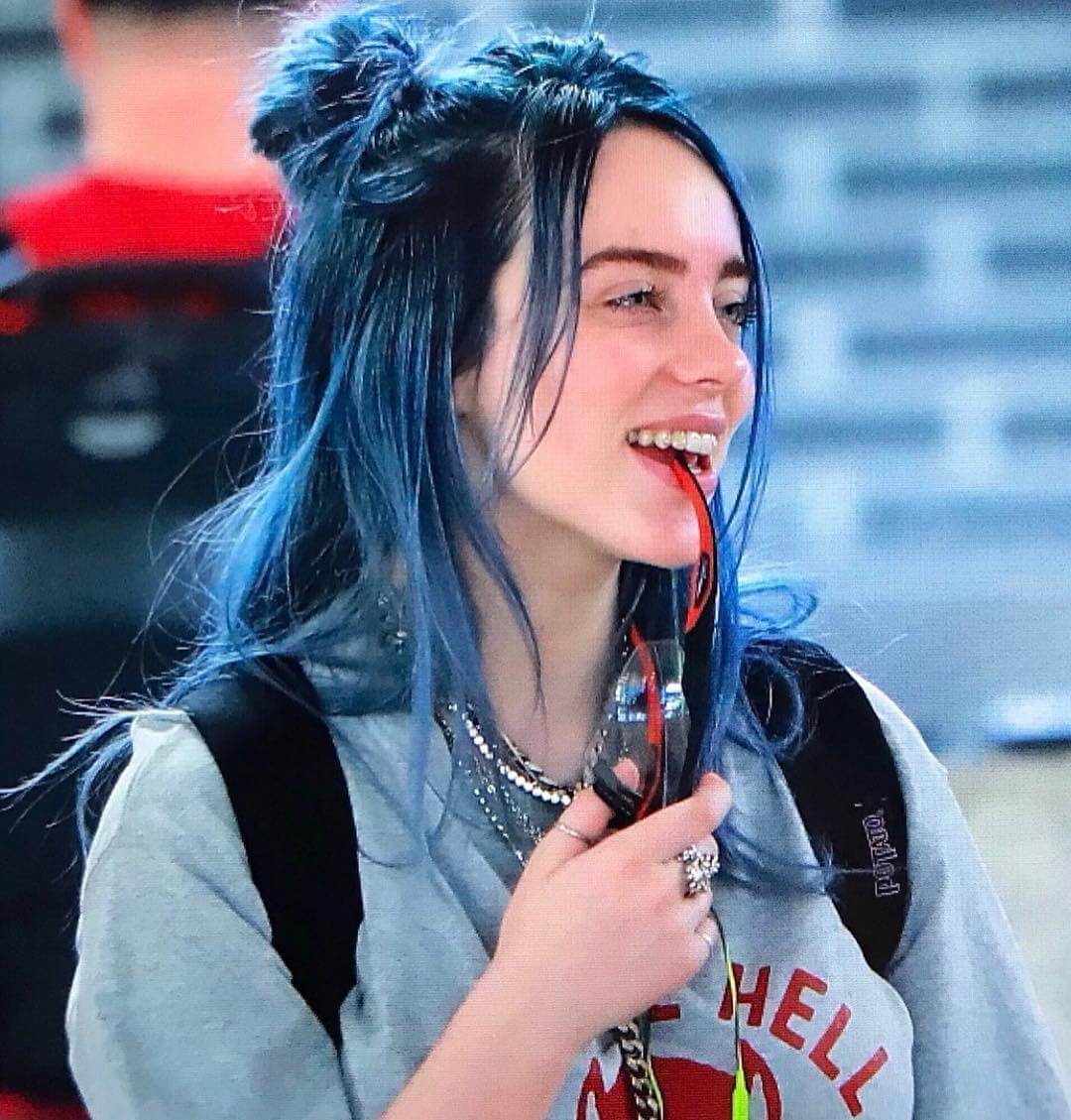 Billie Eilish has been vegan since 2014. | @billieeilish

Eilish went vegan around 2014. She wrote in a blog post that “a lot of reasons” motivated the change, including dairy’s negative effect on the body and animal welfare.

The pop artist has not been quiet about her vegan lifestyle. In the same Story that spoke about the mink trade, Eilish revealed her go-to vegan Taco Bell order. “I’m gonna get 18 bean burritos with only beans, nothing else. Only beans inside,” she said to the drive-thru speaker. “Eighteen burritos and only beans. You know what? Make that 20. Swear to god.”

Eilish took to Instagram in June to raise awareness about animal cruelty in the dairy industry. She shared undercover footage taken at Fair Oaks Farms, a facility in Indiana that supplies cow’s milk to dairy brand Fairlife. The exposé marked the largest undercover dairy investigation ever.

“If you can watch the videos that I just posted and not give a [expletive] that it’s YOU contributing by LITERALLY EATING the creatures that are being fully tortured just for your pleasure. I feel sorry for you,” she wrote online.

Eilish has also spoken up about the health benefits of a plant-based diet. Earlier this year she talked openly about diet’s influence on bowel movements. “Pooping is my favorite part of the day,” she said in a Pitchfork video interview. “It’s really about your diet, because you can have miserable poops. People who don’t like pooping are probably people who eat like [expletive].”