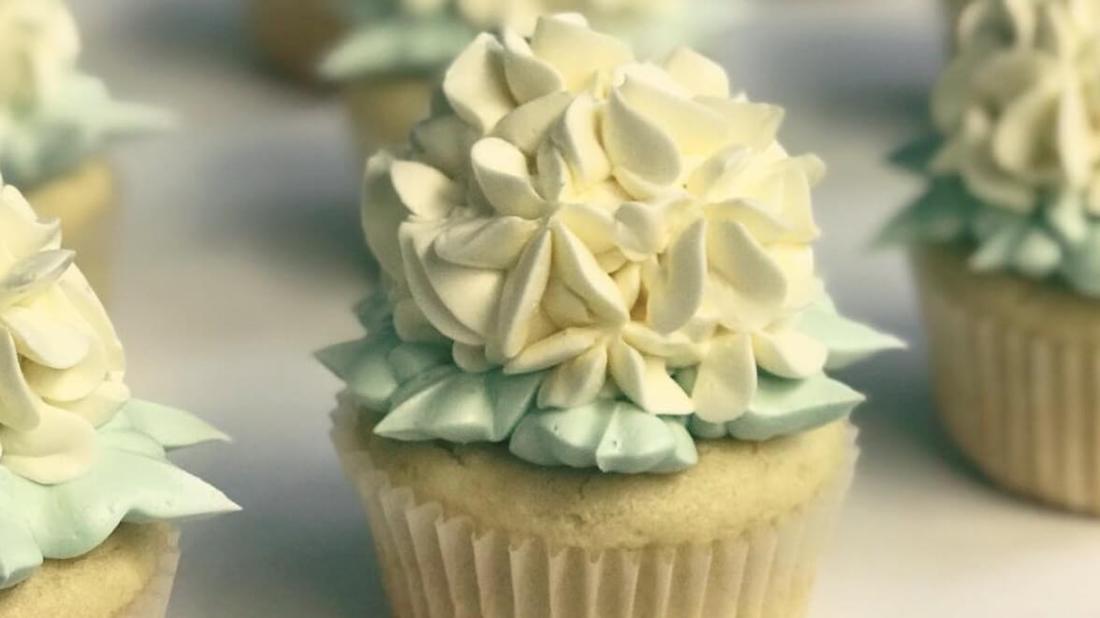 Minnesotans are in for another helping of a celebrated sweet vegan business. Vegan East, a husband-and-wife vegan bakery, is launching its second location in the heart of Minneapolis later this summer.

From her modest from-scratch beginnings, self-taught proprietress Sheila Nelson began baking around her full-time job. With a surge of online sales and steadily rising demand, Nelson eventually downgraded her job to part-time, diving into YouTube tutorials to cultivate her natural passion for working with sugar and flour, and to fulfill the overwhelming amount of orders for her home-baked goods.

When Nelson and her husband, Reid, went vegan in 2016, she noticed a lack of vegan options in her area and decided to veganize her baked goods to align her baking with her ethics, as well as to fill the gap for cruelty-free sweet treats.

The couple introduced Vegan East, their new vegan bakery, at the Twin Cities Vegfest in 2016. It was a success. The couple worked to build their plant-based business over the next two years, and in February 2018, they opened their first brick-and-mortar — a grab-and-go spot in their hometown of White Bear Lake. The couple also continued to wholesale their popular products to nearby cafes. Given the success of this flagship store, the Nelsons announced a second location in Whittier, which will open later this summer. The space will offer breakfast and lunch items and kombucha on tap, in addition to a wide selection of Nelson’s famous treats.

Nelson has strong ties to her community and hopes to share her baking with those in need of a little sweet pick-me-up. “We want to be an important member of our community, developing real relationships with the people and organizations inside of it,” she wrote.