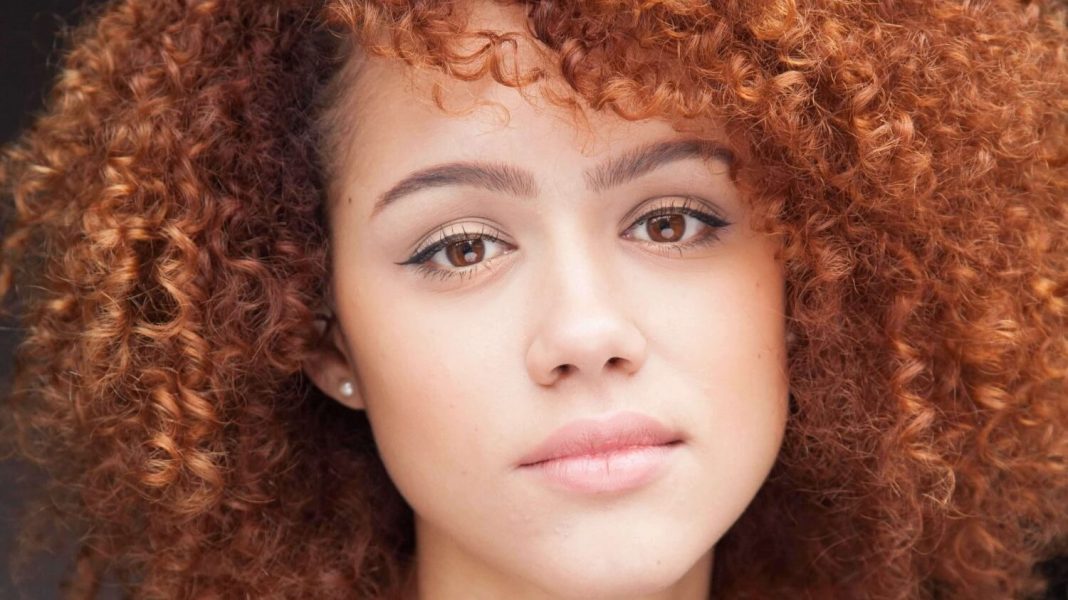 British actor Nathalie Emmanuel — who plays Missandei on the hit HBO show “Game of Thrones” — is a proud vegan.

The actor and budding athlete — she has a hardcore fitness regime, practicing yoga, distance swimming, boxing, and running — adopted a plant-based diet in 2013.

Emmanuel proves that you don’t need animal products to sustain a grueling workout. She claims that her favorite post-workout meals are simply “quinoa, greens, veggies, and beans, simple and packed with natural proteins.”

The fitness enthusiast also enjoys a protein shake. She said in 2017, “I’ll make something that’s packed with calories. I’ll put a banana in it, a bit of almond milk or coconut water, spinach. I also like a bit of matcha powder in there – all of that fun stuff! Add a bit of vegan protein powder and that would be my shake.”

Happy Birthday to my Queen of a make up artist on #fourweddingsandafuneralhulu @norarobertson_mua and a HUGE HUGE thank you to @vidabakery for the delish vegan and gluten free cupcakes we got to devour over lunch time in celebration!!! #HappyBirthdayNora #queen #vidabakery #getinmybelly #cupcakes #veganANDglutenfree #delish #thankyou #livinglaVIDAcupcake ????❤️❤️❤️❤️

Emmanuel is also a keen advocate for animal welfare. In January, she stood up against tourism that results in animal cruelty. The actor visited an ethical rescue elephant sanctuary in Phuket, Thailand, where the animals are treated with respect, and bullhooks are not used to keep them in line.

Aware that her experience is not the norm, Emmanual took to Instagram to urge travelers to do their research when visiting elephant attractions in the country.

“This sanctuary is certified as ethical as you observe the elephants from a distance in their grounds where the elephants roam free,” she wrote. “You then can feed them from a safe distance too. Which was pretty magical.”

“If this place wasn’t amazing enough, they provide a meal afterward that is vegan (other than a dish or two containing egg) because here they ‘eat what elephants eat,” she continued. “My experience was that this was not typical in Thai culture. So thank you for your important work and showing the world what kindness for all being looks like.”