Online clothing retailer Missguided has confirmed it will ban the sale of mohair, according to a post from the animal rights organization PETA UK on Twitter. The brand joins high street and online stores Boohoo, New Look, Primark, River Island, Marks & Spencer, PrettyLittleThing, Forever 21 and 93 other retailers that have pledged to do the same.

The move, led by Gap, Topshop, Banana Republic, Old Navy, and Athleta in May, has come in response to an exposé by PETA. The group released undercover footage from 12 angora goat farms in South Africa, which depicted workers severely abusing the goats in their care. According to the organization, the video sent “shockwaves” through the fashion industry.

“Baby goats were left screaming in pain and fear on the shearing floor, all for mohair sweaters and scarves,” said Anne Brainard, PETA’s director of corporate affairs. “PETA is urging shoppers to check clothing labels carefully and if it says ‘mohair,’ leave it on the rack.” 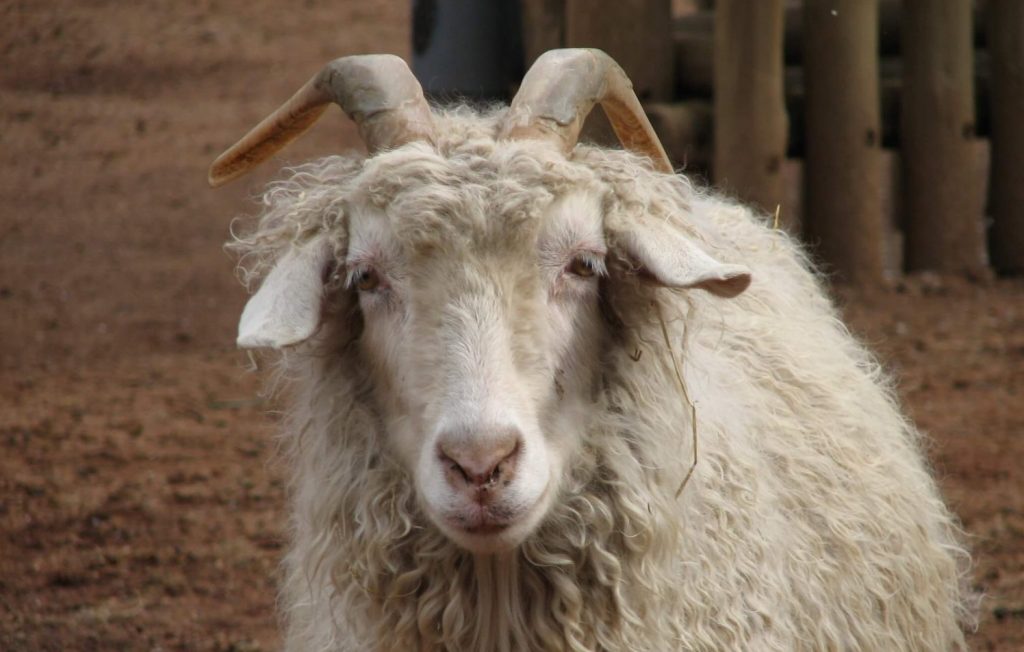 The fashion industry is becoming more animal-friendly. Earlier this month, it was reported that Fendi, a brand well known for its use of fur, had chosen to considerably reduce its use of the material in its most recent fashion show in Paris. The label opted to use faux fur in many of its designs.

Top fashion magazine Vogue, which recently declared vegan fashion as a number one trend, stated that it is only a matter of time before Fendi ditches fur completely. “As the culture shifts away from fur — the BBC reported last month that the UK’s Labour Party has pledged to ban all fur imports – Fendi will of necessity have to expand its materials repertoire, be it with lab-grown fur or other man-made textiles,” reported the publication.

Back in October, popular brand Gucci ditched fur altogether. CEO Marco Bizzarri said of the decision, “I don’t think [fur is] still modern and that’s the reason why we decided not to do that.” Since then, the fashion house has also decided to drop angora rabbit wool from its collections as well.

Stella McCartney is another label leading the way toward a more compassionate fashion industry. Earlier this week the vegan brand was given the top spot on the Luxury Institute’s annual “Emotionally Intelligent Brand Index” for its kindness, generosity, and empathy.