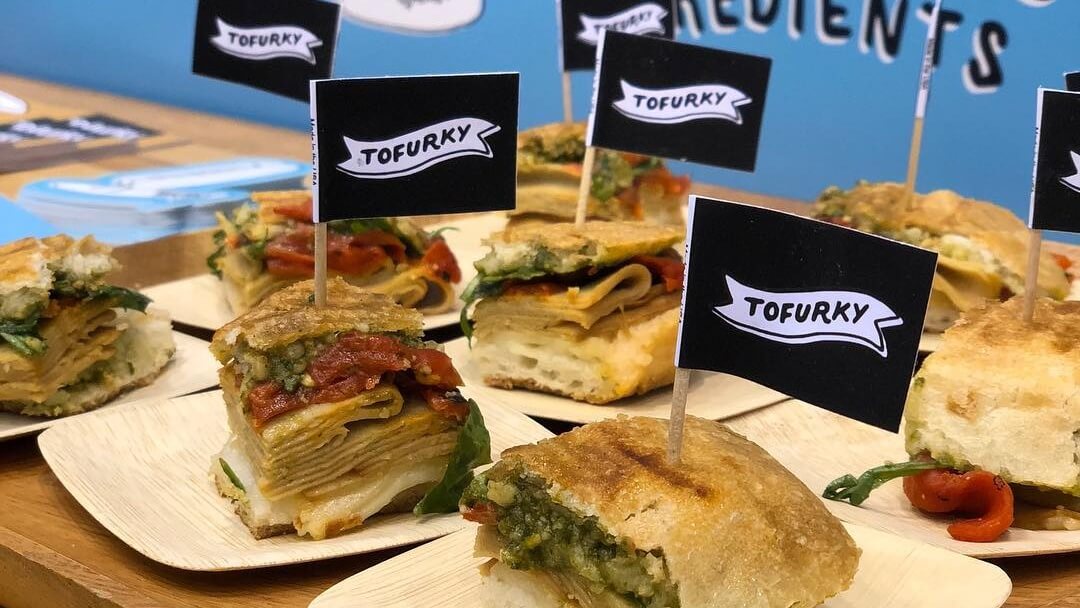 Several organizations have banded together to urge the U.S. District Court to halt its enforcement of a new Missouri food labeling law. The law prohibits businesses from “misrepresenting” a product as meat, unless it is derived from an animal.

Under this law, plant-based meat brands would be forced to reconfigure their marketing and packaging, or face charges.

The coalition fighting the law includes the Animal Legal Defense Fund, The Good Food Institute (GFI), and ACLU of Missouri. The groups filed for a preliminary injunction in the U.S. District Court, Western District of Missouri, in Jefferson City.

In August, a lawsuit was filed on behalf of vegan meat brand Tofurky and non-profit GFI against the Missouri law. Tofurky produces a range of meat-free yet meat-like foods, such as plant-based ham roasts, sausages, deli slices, and burger patties.

The lawsuit claimed that the labeling law breaches Tofurky’s, and other plant-based meat producers’, First Amendment right to free speech.

Happy Saturday, the perfect time for a cook-out. You bring the hungry folks we’ll bring the Tofurky Veggie Burgers! ???

“More and more consumers are rejecting the animal agriculture industry — which relies on intense animal cruelty — in favor of plant-based alternatives,” said Animal Legal Defense Fund Executive Director Stephen Wells in a statement. “But instead of responding to the demand for ethically produced products, certain players in the meat industry convinced a state legislature to criminalize truthful speech.”

The number of people purchasing plant-based products, especially vegan meats, is only increasing. A recent survey found that almost 80 percent of millennials in the United States are regularly eating vegan meat. Notably, other research uncovered that most (70 percent) of the people buying the popular vegan Beyond Burger are not vegan, but meat-eaters.

GFI Executive Director Bruce Friedrich commented that the ruling is biased toward the animal protein industry. “The state of Missouri shouldn’t criminalize speech in order to privilege one set of producers over another,” he said. He added that the “unconstitutional” ruling is a censorship issue, saying, “The people of Missouri like free speech and free markets, and this law tramples on both.”

Tony Rothert, legal director of ACLU, added that the issue is not exclusive to vegans and should be acknowledged by everyone. “The government cannot restrict truthful speech,” he said. “Everyone who cares about the Constitution should be concerned about that, regardless of what they put on their plate.”