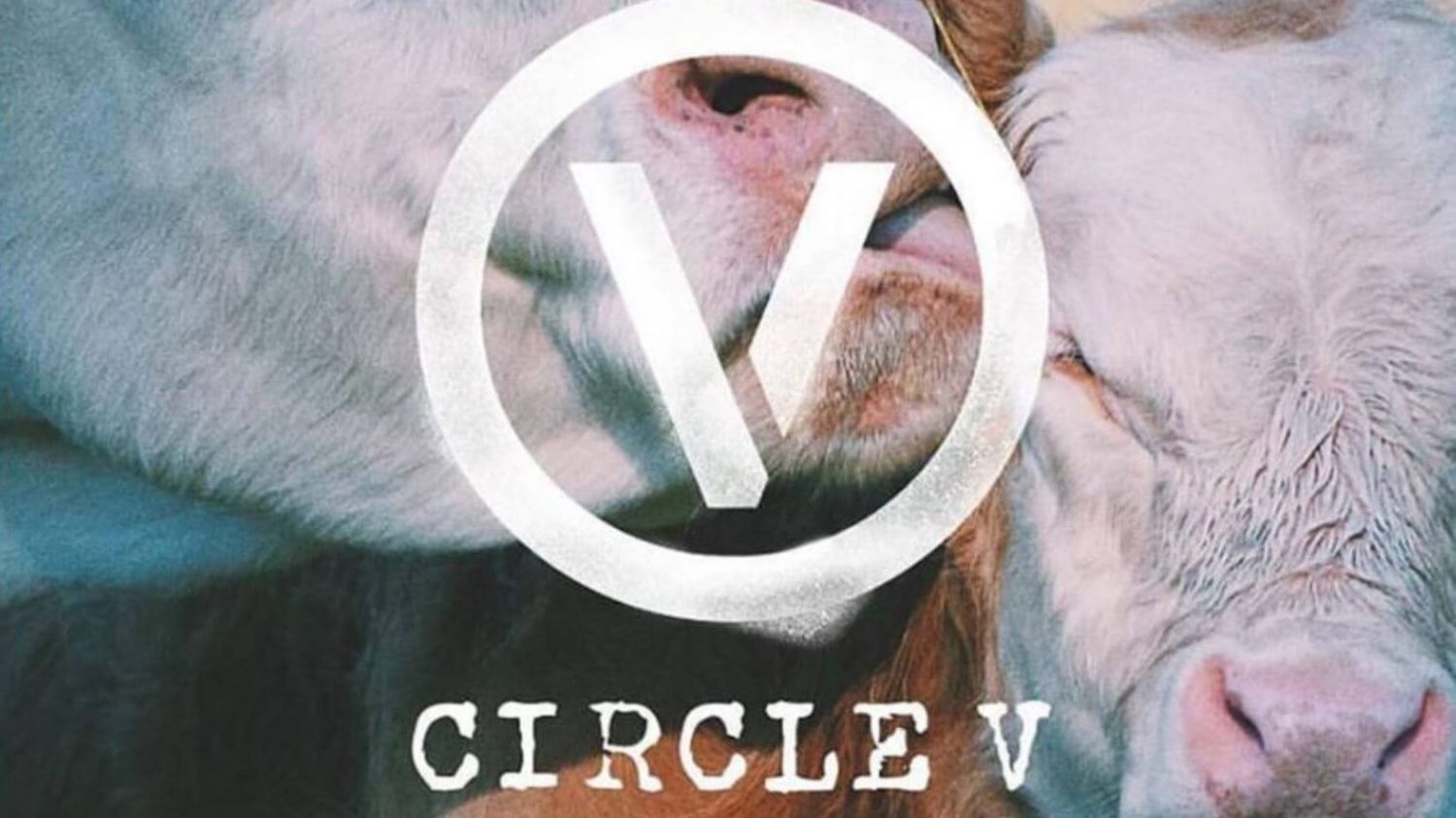 In a teasing Instagram post, Circle V told its followers to pen the dates on their calendars but await further information about the event’s official line-up. “Hey! Hi! More info to follow, but SAVE THE DATES for circle v 2018! September 22 & 23!! Woo hoo! @mercyforanimals @spacelandla @regenttheaterla @milorunkle,” it captioned, then wrote on its Instagram bio that the festival will be held at Regent Theatre in Los Angeles.

The festival made history among the vegan movement two years ago at its inaugural event. Vegan activists and musicians Moby and Tony Kanal launched the event to cater to the growing demand for vegan products in a compassionate and inclusive atmosphere. Last year’s event marked Moby’s only live performance of 2017 and saw thousands of people flocking to the festival — regardless of typical diet — to relish in the welcoming atmosphere.

BIG thanks to all who made #CircleV 2017 absolutely EPIC! See you next year! ✌️

While the event intends to be enjoyable, its philanthropy goes deeper than that. For past events, it has doubled as a charity fundraising occasion for animal rights organisation Mercy For Animals, donating all proceeds to the organization to support its activism that creates a better world for animals. It became the first music festival of its kind to do so in 2016.