Moby has a new tattoo by Kat Von D that shows he’s vegan for the long haul.

The award-winning musician revealed his new ink on Instagram today. “I’ve been a vegan for almost 32 years, so getting this tattoo seemed like a pretty safe bet,” he wrote.

According to Moby, it has a deeper meaning: “Also, working for animal rights and animal liberation is my life’s work. And to state the obvious, it’s a double entendre…thank you @thekatvond.”

I’ve been a vegan for almost 32 years, so getting this tattoo seemed like a pretty safe bet. Also, working for animal rights and animal liberation is my life’s work. And to state the obvious, it’s a double entendre…thank you @thekatvond

He has raised money for charity on numerous occasions. In June 2018, he sold his collection of over 1,000 records to donate the proceeds to the Physicians Committee for Responsible Medicine (PCRM), a nonprofit that advocates for a plant-based diet and alternatives to animal research. Prior to that, he sold off old music equipment to support the organization.

Additionally, all profits from his Los Angeles-based vegan restaurant, Little Pine, are donated to animal rights charities. All money made from his 15th studio album, “Everything Was Beautiful, And Nothing Hurt,” which launched in March 2018, also went to charity.

“The album comes out Friday, and 100% of the profits, from streaming, sales, licensing, publishing and live shows, are going to #animalrightsorganizations,” Moby wrote in a post about the album. “Animal rights are more important to me than any small, selfish concerns I might have.” 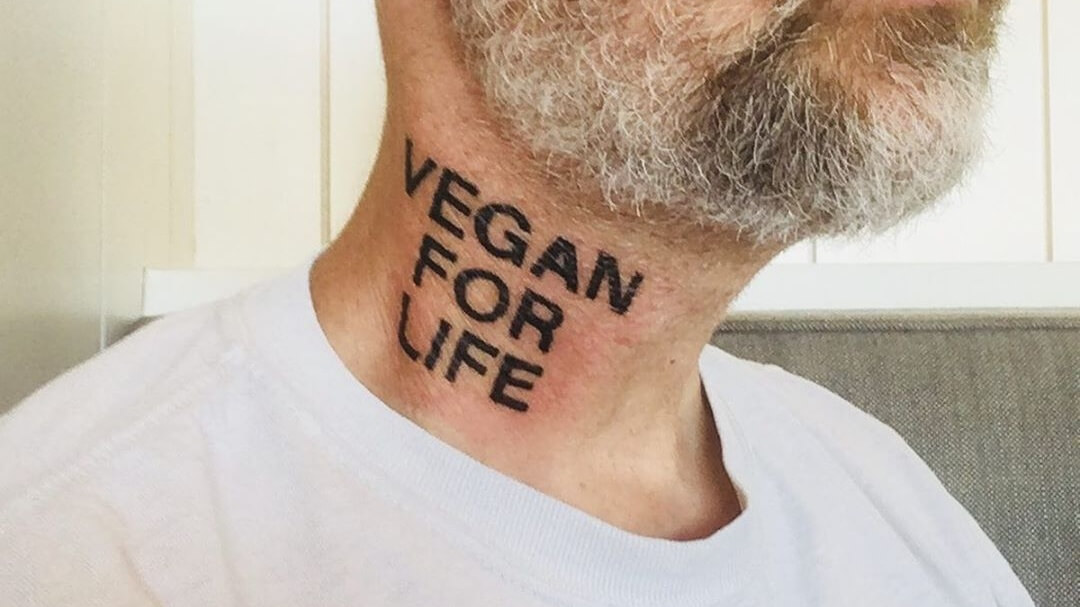