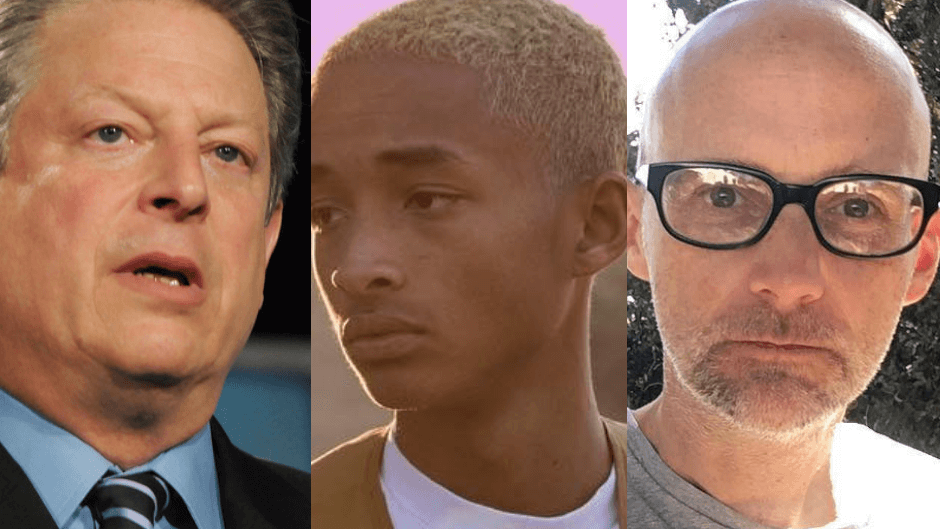 Former Vice President and environmentalist Al Gore will serve as host for a 24-hour television broadcast special on climate change.

The eighth-annual “24 Hours of Reality: Protect Our Planet, Protect Ourselves” will air live from Los Angeles starting at 6 p.m. on Monday, December 3. The special will broadcast in more than 125 countries via global partners. It also will live stream at 24HoursofReality.org.

Various celebrities, musicians, elected officials, and thought leaders will join Gore during the broadcast, The Climate Reality Project reported in a press release. Vegan musician, author, and restaurateur Moby, as well as Jaden Smith, peta2’s current “hottest” vegan celebrity, will join the event. Gore and guests will discuss “the climate-health connection around the world.”

“Our health depends on the health of the planet,” Al Gore said via The Climate Reality Project, the organization he founded. “The climate crisis is not an abstract issue; it has direct impacts on us and the people we love the most. I’m looking forward to exploring the climate and health connection on this year’s 24 Hours broadcast and to discussing how we can take bold and ambitious action to ensure that future generations can live long, healthy lives full of opportunity and promise.”

The first hour of the event will feature a live introduction and slideshow presentation from the former Vice President. Gore will then interview former EPA head Gina McCarthy and Kaiser Permanente CEO Bernard Tyson, and provide “an in-depth look at the health threat posed by active oil rigs in communities – as well as the growing activism from those who refuse to accept the risk,” 24 Hours of Reality reported.

Al Gore has lived a vegan lifestyle since 2013.

In an interview with Medscape, Gore explained his decision to go vegan: “I changed my diet to a vegan diet, really just to experiment to see what it was like. And I felt better, so I continued with it. For many people, that choice is connected to environmental ethics, health issues, and all of that stuff, but I just wanted to try it to see what it was like. In a visceral way, I felt better, so I’ve continued with it and I’m likely to continue it for the rest of my life.”

Visit 24HoursofReality.org to receive up-to-date information about the event.