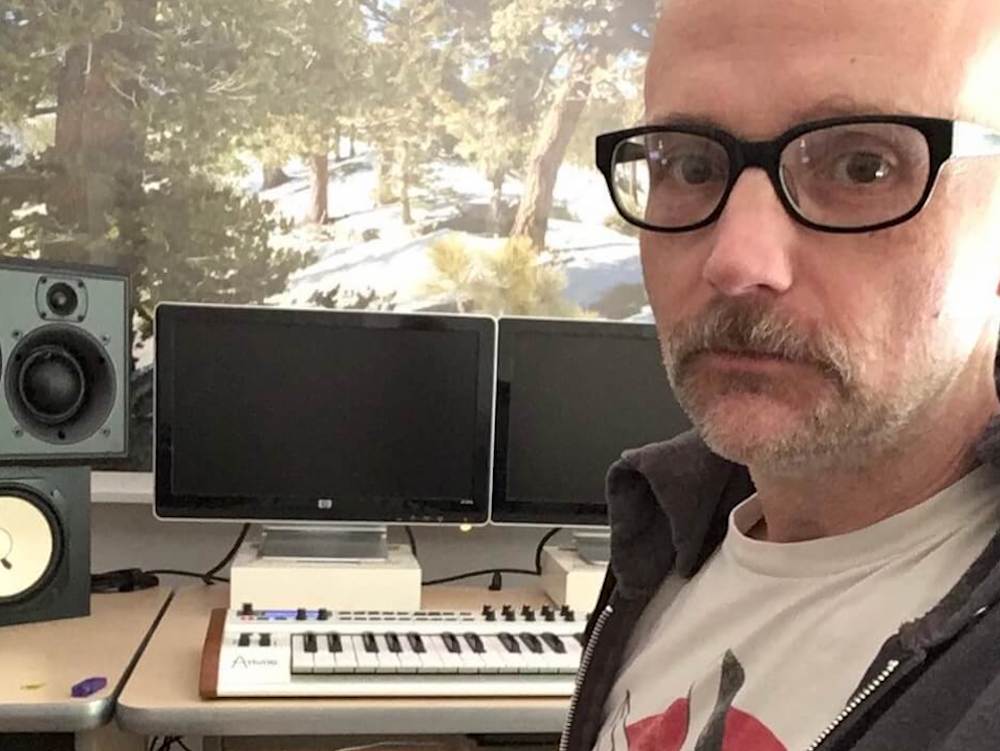 The Physicians Committee for Responsible Medicine (PCRM) just announced a future source of revenue, in the form of prized musical instruments. Musician and vegan activist, Moby, announced that he is selling the equipment he used on tour and in studio to benefit this plant-based international organization of vegan doctors.

To organize this colossal sale, Moby has partnered with reverb.com to sell over 100 pieces of music and recording equipment he has used throughout his longstanding career. The collection, The Official Moby Reverb Shop, includes a variety of synthesizers, microphones, guitars, keyboards, and more. The digital market will open on April 26, and all proceeds will directly benefit PCRM.

“This is the equipment I’ve used to make all my records,” said Moby. “I have so much equipment and almost all of it has profound sentimental value to me, including synthesizers I started using in the ’80s. But rather than keep it all in storage, I want to sell it for a good cause.”

Among the coveted selection is Moby’s Roland Jupiter-6, a synthesizer that Moby calls one of the “crown jewels.” The equipment has become somewhat of a relic, as it was previously owned by fellow techno pioneer Joey Beltram. Another item of extreme sentimental value is Moby’s 1980s Ibanez guitar, which served as his primary live guitar between 1984 – 1998. “[It’s] the one thing I was possibly tempted to hold onto,” explained Moby.

Beyond his legendary career in the electronic music industry, Moby is well known for his work in animal activism. He has been vegan for over 30 years, and openly supports animal rights organizations such as Mercy for Animals. For the past three years, he has dedicated his time and finances to partner with this non-profit to host the annual Circle V, a vegan music and food event in Los Angeles. Moby also owns and operates Little Pine, a chic Los Angeles vegan bistro that donates its profits to animal rights organizations.

Prices for Moby’s musical instruments have not yet been released, as the shop does not go live for two more days. However, the sale of this significant equipment will certainly support PCRM in its mission to prevent and treat chronic disease through plant-based practices.