(Updated July 13, 2021) | Moby (real name Richard Melville Hall), has just celebrated his 30 year veganniversary, a lifestyle he has followed since 1987.

Moby is a longtime animal rights activist and kind living advocate, who gained fame from his career as a record producer, DJ, musician, author, and restaurateur.

Best known for his electro-style music, vegan lifestyle and efforts towards animal rights – Moby gained international fame with his fifth studio album, Play. To date, this star has sold more than 20 million records across the globe.

So, we’ve rounded up one amazing way Moby has helped animals for every year of his veganism thus far; we couldn’t count them all of course – Moby is doing something new and kind every day.

1. He Shares His Delicious Recipes

Pancakes (not to) die for! We’re definitely making these.

A hard but legitimate question that at some point everyone needs to ask themselves.

He’s called out the government about the damage we’re doing to the environment through animal agriculture – including Donald Trump and Al Gore – Moby won’t stay silent on the big issues.

Only one week left for our @littlepinerestaurant summer menu. Sad to say goodbye to watermelon caprese salad, even if only for 5 months.

From Moby’s posts, he shows his followers that eating vegan is a sweet life! 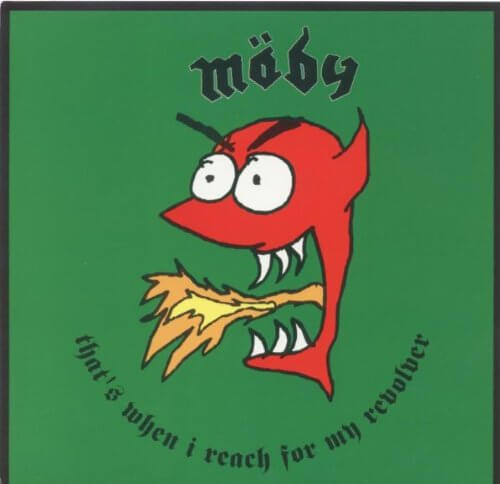 Moby is so passionate about animal rights, he even created a funky album on the very topic!

The guy gives generously, and to many!

7. He Helps People Reconnect With Animals

You can take us on a farm sanctuary or gentle barn tour any day, Moby. 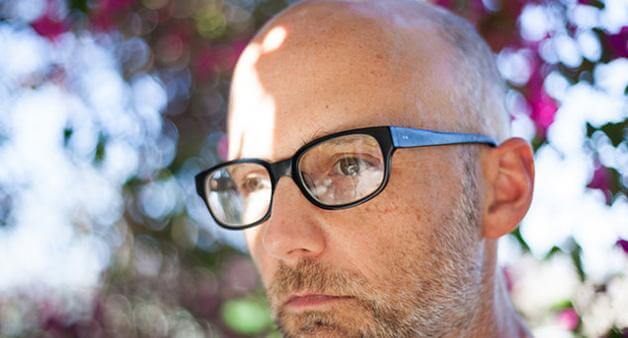 All the proceeds from Moby’s restaurants go to animal welfare groups! N’aww.

9. He Gets Real With the Media 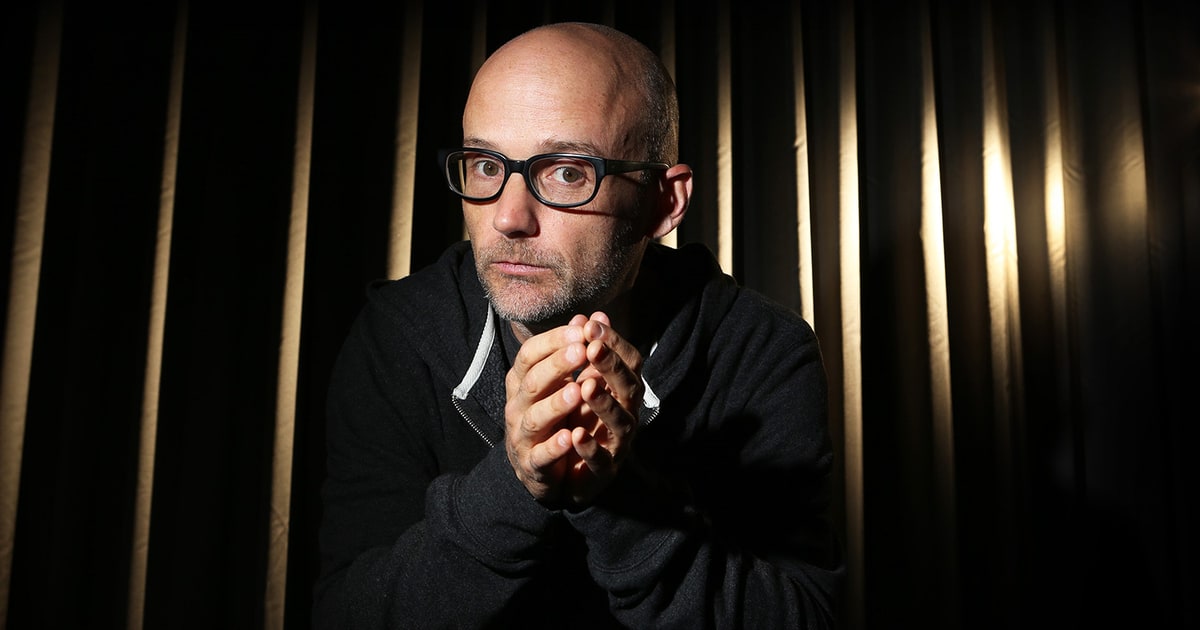 Yep, Moby will talk about veganism loudly and proudly even to the likes of Forbes – This guy doesn’t suppress his ideas!

10. He Breaks the ‘Angry Vegan’ Stereotype

Okay, Moby – now everyone wants to be as cool, calm and vegan as you. 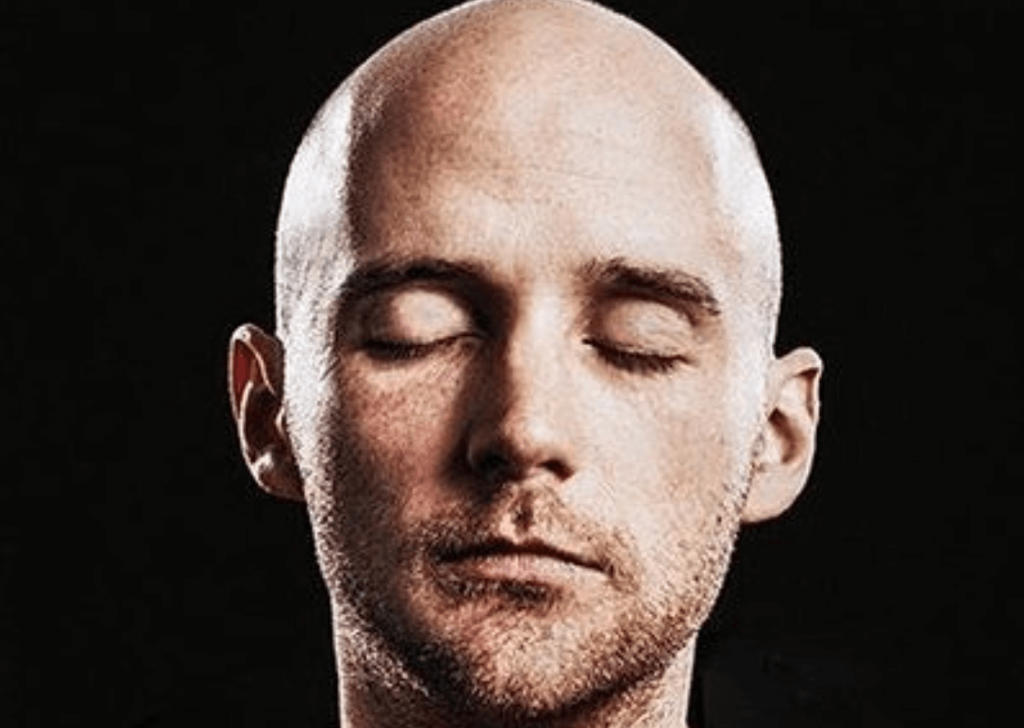 Yep, just check out his piece for the Huff! An ethical and environmental vegan, Moby – you’re doing it right. 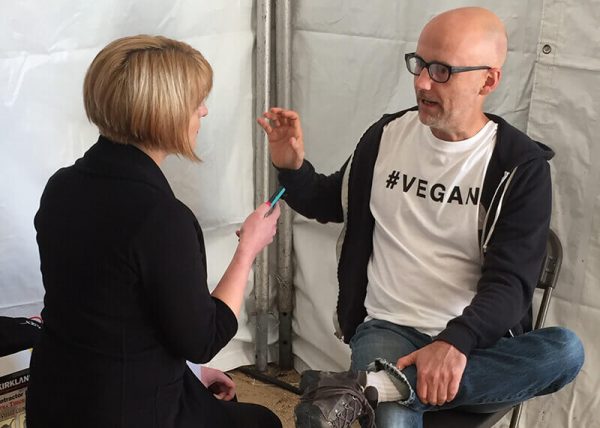 We’re digging it, mate. Can we go twinsies?

13. He Stands Up for Pit Bulls 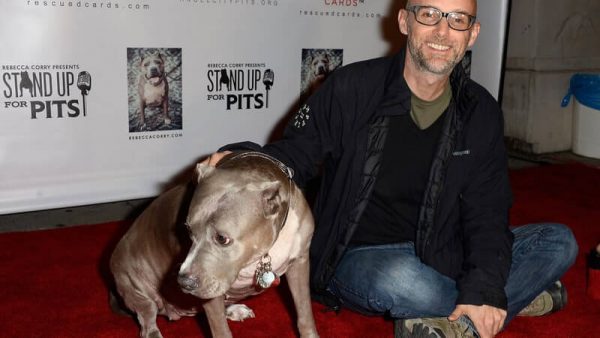 Lover of all species! This kind soul’s gesture is shown in the Stand Up for Pits event.

14. He Teamed Up With Nathan Runkle to Discuss “Clean Meat”

These two are one powerful couple for animal advocacy!

15. He Would Eat Kale and Tacos on Death Row 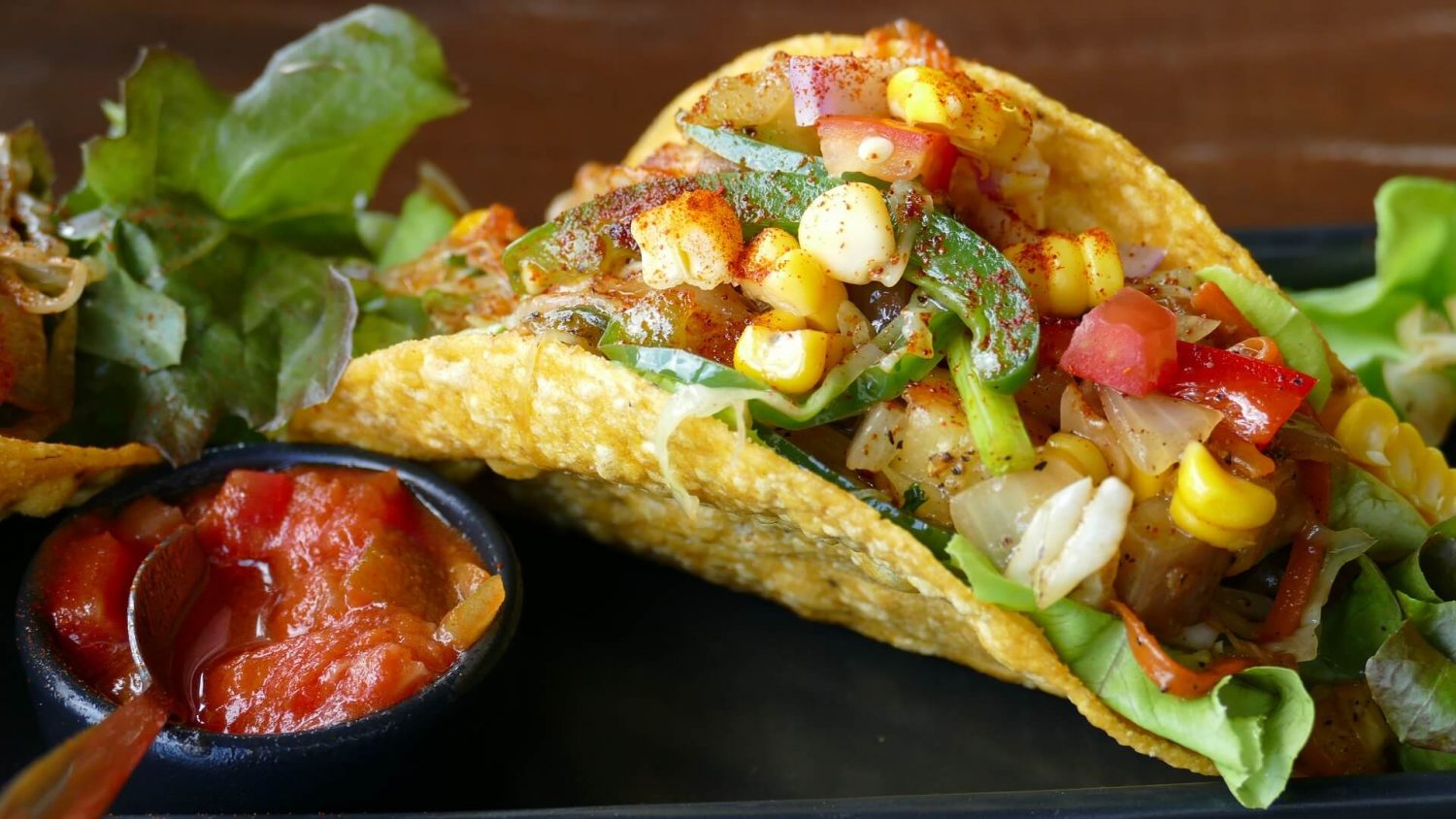 16. He’s Understands the Struggle of Eating Vegan at Chains

By speaking up about this, perhaps he will encourage change. Until then, don’t worry Moby, we’ll drink water with you.

17. He Supports Next Gen Vegans

One of my favorite people, Genesis @aveganchildsjourney is also the youngest person to ever give a @ted talk! She’ll be one of our amazing speakers at @circlevfest November 18.

Activism has no age barrier, according to Moby’s kindness and acceptance of vegan hero Genesis Butler.

18. He Started The Animal Echo Chamber for Activists 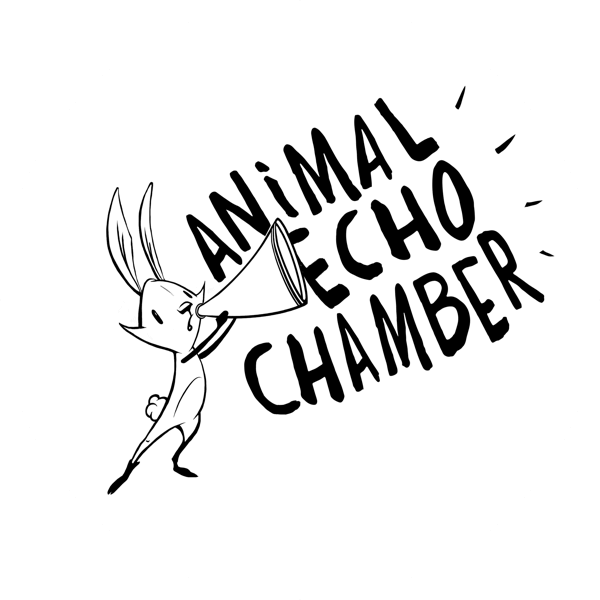 Free, or discounted food is a highly effective incentive for potential and budding activists – as Moby recognizes.

20. He Recently Gave Support to the Prevent Cruelty CA Initiative 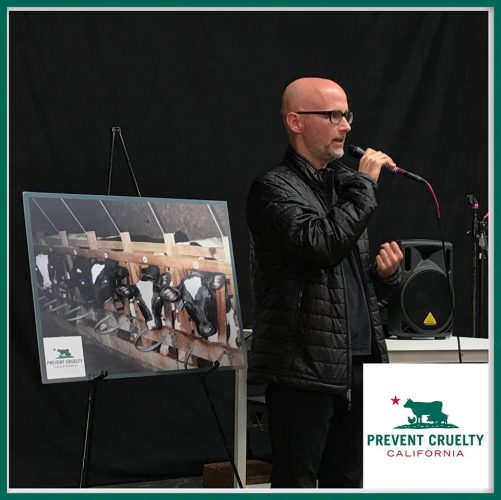 Saving animals is his game, Moby is his name.

He even gave the pigs water. There’s no stopping Moby’s kindness towards animal welfare.

22. He’s the Producer of the Vegan Music Festival, Circle V 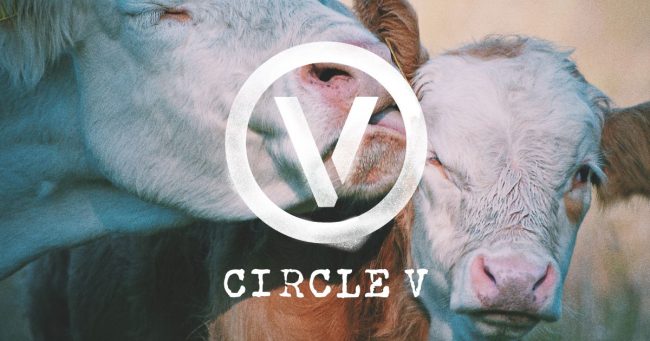 100% of his fee went to animal rights organization, Mercy For Animals. Circle V will be Moby’s only live concert of the year and he welcomed vegans and non-vegans alike!

Heck, if Moby and Kat Von D feature in a Farm Sanctuary video together – it’s got to be good.

24. He Has Called on Fans to Walk for Animal Rights

Moby walks that walk and talks the talk, literally. Not surprising, considering his love for animals.

25. He Allows Artists and Filmmakers to Use His Music for Free

Moby’s website mobygratis.com allows artists to use his music for free, as long as it’s not being used commercially. So, making a vegan recipe video and looking for a high vibe soundtrack? This should be music to your ears. This might not directly help farmed animals but Moby’s all about giving back to the people, too.

26. He Opened a Vegan Cocktail Bar in New York 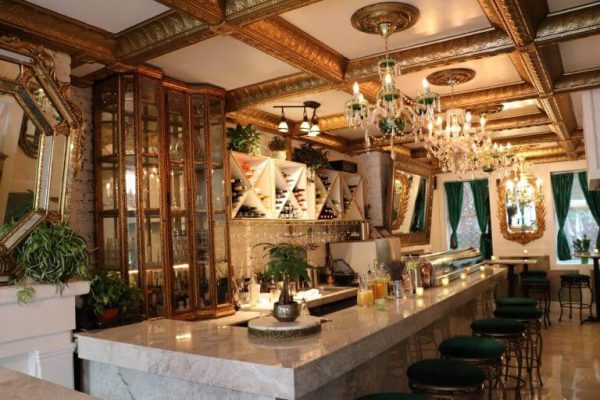 Despite his sobriety – raise a toast for animals helped by Moby and the Ladybird bar!

For every re-post of this image the @theellenshow will donate to the wonderful @dswt !! #animalrights #animalliberation #bekindtoelephants

He stands with Ellen DeGeneres against trophy hunting, thus creating awareness of being nice to elephants.

28. He Uses Social Media to Be an Activist

29. He Released “More Fast Songs About The Apocalypse” 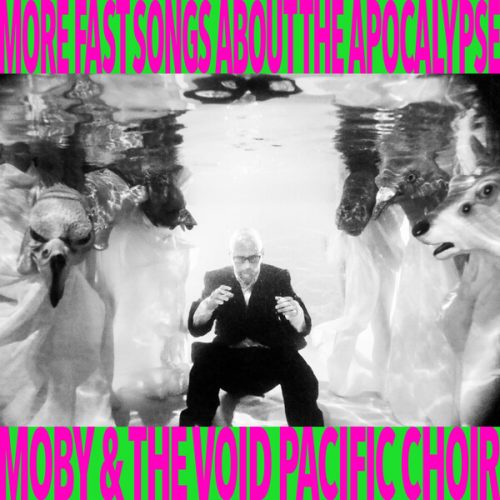 This albums helps clue people into government corruption, including food and environmental issues. A few days before the official release date, they advertised the album with a fake press release in which  ‘John Miller’ told people not to buy the album. (John Miller is the name under which current US president Donald Trump used to talk with reporters in the 1980s.)

30. He’s Been Vegan for Three Decades 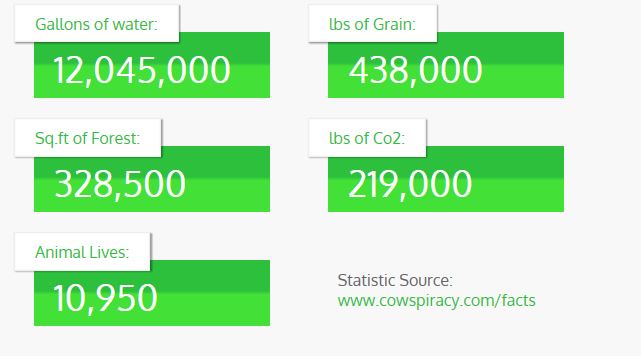 Happy vegan-niversary Moby! We thank you for everything have done, are doing and are yet to do for the animals and the Earth! According to The Vegan Calculator, over those 30 years, Moby has saved nearly 11,000 lives!