All schools in the council area of West Dunbartonshire, Scotland, now offer vegan food options thanks to one mother’s campaign.

Alexis Kasravi has been trying to get plant-based meals for her five-year-old daughter Mia for the past year.

When Kasravi first asked Mia’s nursery to provide vegan meals, the nursery refused. Kasravi was also not permitted to bring food in for her daughter due to cross-contamination worries.

Kasravi reached out to The Vegan Society — the oldest vegan society in the world — for assistance. The organization helped her pen a letter to the council’s education officer formally requesting plant-based options. The outreach was successful and all schools and nurseries in West Dunbartonshire now provide vegan meals.

“I am very happy that my daughter can enjoy the meals she deserves and that other vegan children will automatically be offered this option,” Kasravi said to the Clydebank Post. “Mia is now in primary school and enjoying her food very much, and we don’t have to worry about secondary school battles later either.”

She continued, “It’s important for public institutions like schools to cater for vegan pupils, but plant-based food can be enjoyed by most people, so it promotes inclusivity, sustainability, and good nutrition.”

Dr. Jeanette Rowley, The Vegan Society’s legal advisor, said the society was “delighted” to assist the family. “Veganism is protected under human rights and equality law, which means if a child is eligible for a free school meal, the duty is not to discriminate by providing a vegan option,” Rowley said.

“All children, regardless of their ethical convictions, should be able to benefit from government-funded schemes; we applaud the school and council for recognising this,” she added. 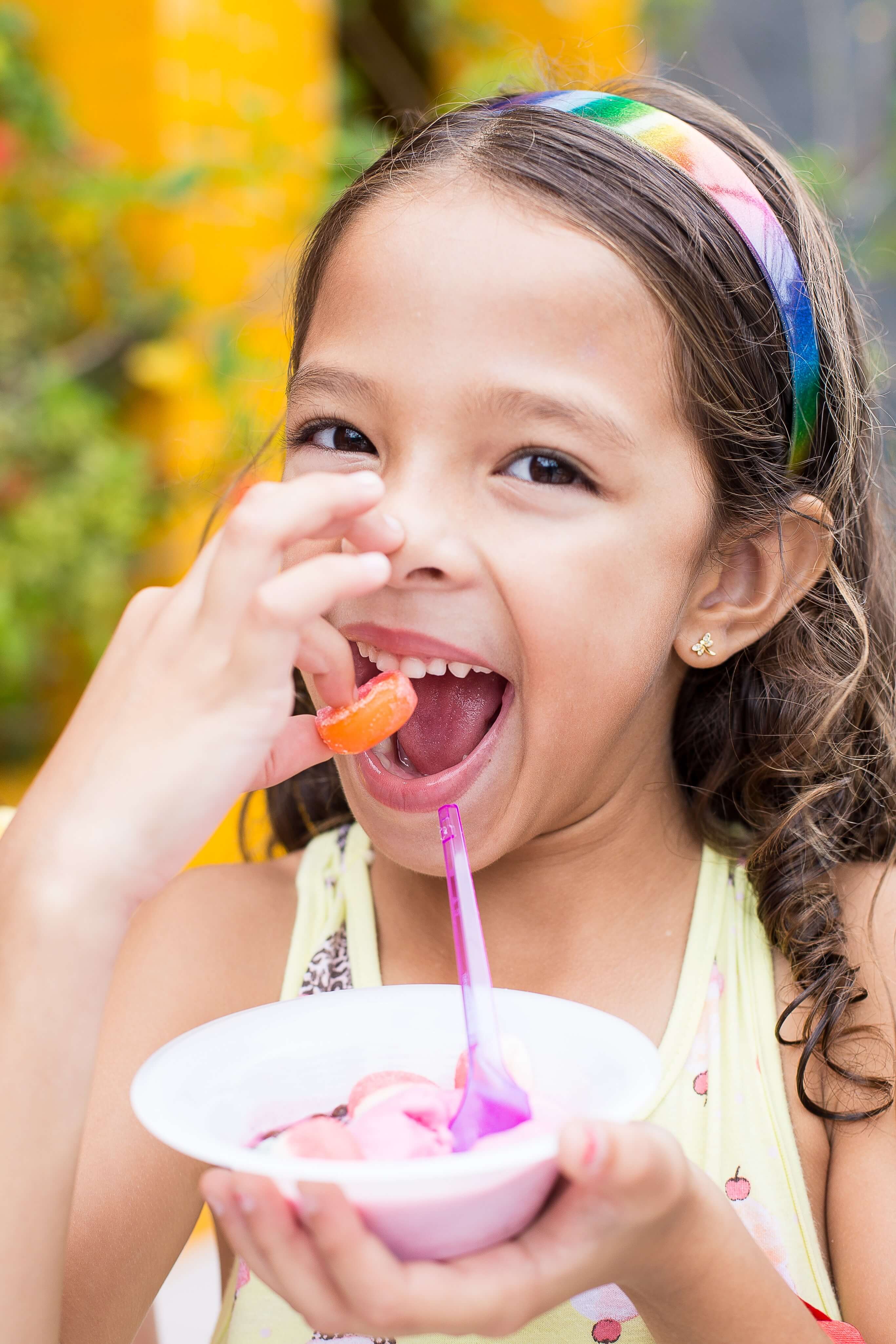 Schools are adding vegan options to their menus for health and environmental reasons.

Vegan meals are becoming more common in learning institutes. Meanwhile, more schools are choosing to cut meat products from their menus. The Swan School in Oxford in the UK only serves vegetarian lunches to its students. The move helps the school “serve better quality meals for the same money,” according to headteacher Kay Wood. It also offers “huge environmental and sustainability benefits.”

The world’s largest public school system in New York now participates in meat-free Mondays. The initiative hopes to improve student health, following research that processed and red meat increases the risk of cancer and heart disease. Other research finds that plant-based diets can prevent or even treat disease.