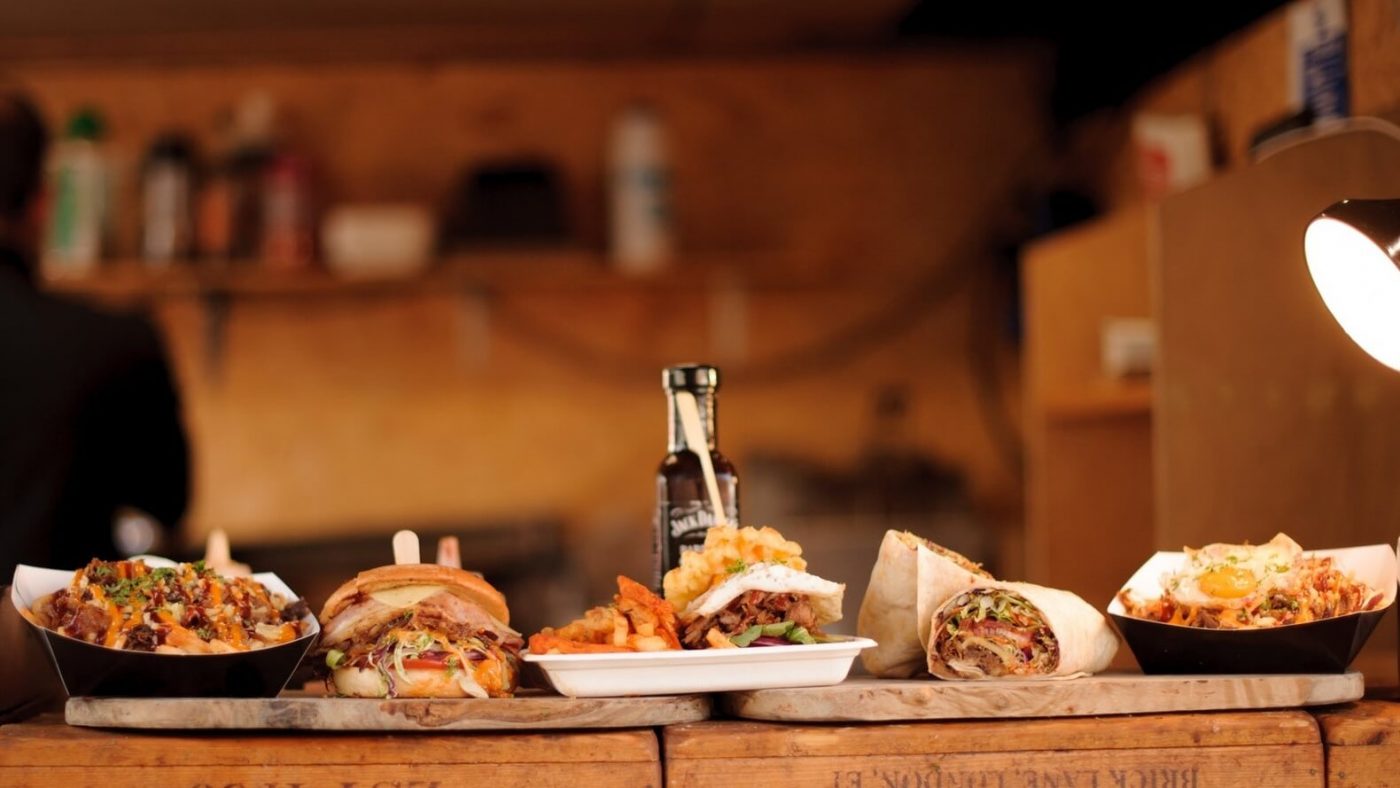 A brand new monthly vegan market “First Friday Night Market” is launching in San Diego on July 6th. Following events will take place on the first Friday of every month.

Hosted by vegan venue and restaurant Anthem Vegan, along with Vegan in San Diego, and the El Cajon Boulevard Business Improvement Association, the market will feature a variety of food and drink vendors, stalls, and live music. El Veganito, serving Mexican style eats, Sabor Piri-Piri, serving Southeast African cuisine, The Vegan Tamale Company, also serving Mexican dishes, and Bambucha Kombucha, serving homemade kombucha, are just some of the small plant-based businesses set to be in attendance at the family-friendly event.

“Join us for a FREE, monthly vegan market at Anthem North Park on El Cajon Boulevard every first Friday of the month from 6pm-10pm!” the Facebook event description states. “We’ll be featuring all-vegan eats, sweets, drinks, and goods, plus a local vegan-friendly beer in a 21+ beer garden, and music!”

Across San Diego, vegan food and drink are becoming more popular. The Happy Cow website states that there are currently one hundred and forty vegan and vegan-friendly restaurants in the city. And Harris Poll, an insights and analytics firm, even named San Diego as the top vegan-friendly destination in the United States in 2017.

It’s not just San Diego where veganism is soaring in popularity either. Events such as the Eat Drink Vegan festival in Los Angeles are continuously growing in size as more and more consumers take an interest in plant-based living. This year, in May, the Eat Drink Vegan festival played host to over two hundred and fifty beverage companies and one hundred vegan food vendors and stalls.

Americans in general, not just Californians, are more concerned with their health, the environment and animal welfare than they have been before (veganism has increased by six hundred percent in the last three years). When given the choice between vegan food and dishes with animal products, more consumers are choosing to purchase the former. Even in Wisconsin, a state known for its love of meat, citizens are becoming more open to veganism thanks to meat-like “bleeding” burgers, such as the Impossible Burger.