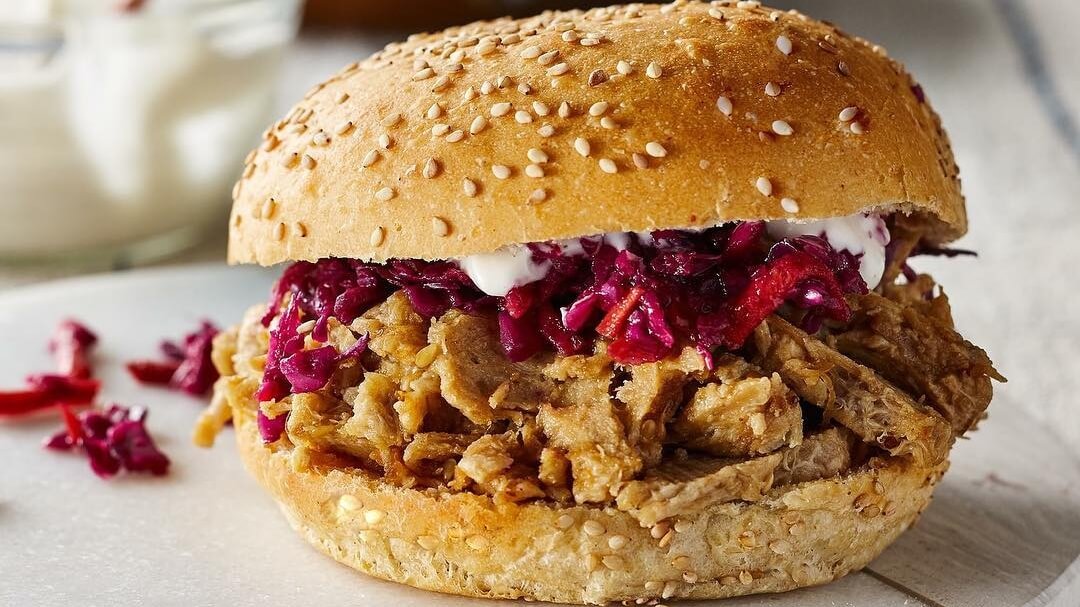 The restaurant, which currently has locations across Quebec, Ontario, and Toronto, is planning to open an additional 60 locations across Canada, as well as in the US and in France. The bulk of the new locations will be in Quebec, with around 27 new locations set to open up in the province by the end of 2019.

“Power Bowls,” such as Asian Fusion and Aztec, and burgers, including the Shitake Teriyaki Burger and the Spicy Black Bean Burger, are just some of the plant-based dishes on the ‘Power Food’ menu. Sandwiches, such as the Bacon Maple Tempeh Sandwich and the Unity Falafel Wrap, are also served, along with soups and sides like Spicy Buffalo Wings, Sriracha Coleslaw, and Carrot Keftedes with Aïoli Sauce.

Founded by Rio Infantino, Copper Branch was launched with the aim of making plant-based living accessible to everyone. After suffering from health and weight problems for many years, Infantino decided to launch something that “stood for quality and health,” and create “a menu made of ingredients that he would want to eat and share with his family.”

“Our goal is to branch across the globe, serving you, your friends, and family great tasting, chef-inspired, and conveniently-served plant-based meals in an effort to nourish and inspire the mainstream with proven Power Foods,” says the Copper Branch website. “We aspire for everyone to live their lives to the ultimate fullest. To empower, energize, and make people feel their best.”

Copper Branch is not the first Canadian vegan establishment set for expansion. In early June it was reported that the world’s first 24-hour drive-thru, Globally Local, currently based in Ontario, is set to open new locations across Canada as well as in the US by the fall. The restaurant has gained popularity due to its vegan take on the McDonalds classic burger, the Big Mac.