In June last year, Montreal, Canada, announced it would adopt a bylaw that bans horse-drawn carriages within the city limits, The Globe and Mail reported. The last day that carriages will be permitted is December 31, 2019.

“Montreal is saying it’s time to move past the calèche industry,” said city councilor Craig Sauvé in an interview with The Globe and Mail. “When I see [the calèche horses] after a long time and they’re struggling and they don’t look particularly happy, I feel sorry for them. I say, ‘Is this where we are as a society?'”

The bylaw emerged amid growing concerns for animal welfare. The animals are forced to pull heavy carriages for extended periods of time, often in extreme heat or cold. Horses forced to work in extreme temperatures can collapse from exhaustion. 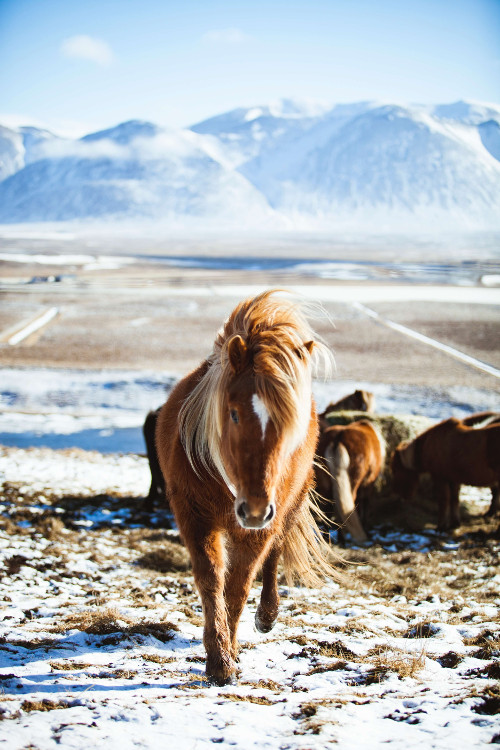 Montreal is banning horse-drawn carriages due to animal welfare concerns

Pulling carriages next to noisy vehicles is not only stressful but also causes health issues for the animals. Exhaust fumes from cars can cause upper respiratory issues and long days hauling carriages on hard surfaces can lead to medical issues like arthritis.

Horse-drawn carriages are not safe from collisions and have been involved in accidents that injure both humans and the animal. Additionally, the act of lugging people in a heavy carriage is not a natural behavior for any horse, nor does it benefit their wellbeing.

What Will Happen to Montreal’s Retired Caleche Horses?

There are 47 drivers and around 50 horses working in Montreal.

In the lead-up to December 31, the City of Montreal is working to find homes for the animals to live out the rest of their lives comfortably, the Huffington Post reported. The city announced it would offer the owners of retiring calèche horses $1,000 each to buy the animals. The city will then donate the horses to the SPCA, which will work with a refuge to find them permanent homes.

The voluntary program is an effort to dissuade owners from sending their horses to slaughter, according to councilor Sterling Downey. “A lot of the owners of horses started to talk about how they would send their animals to a slaughterhouse and different things, or would be forced to, because they wouldn’t be able to afford to maintain the animals,” Downey said in a statement. A slaughterhouse would offer between $500 and $800 for a horse, so allowing the council to purchase them would benefit the owner more.

The city will also work with the drivers to help them find new employment. Downey noted that many have knowledge that would be valuable in the tour guide industry.

Those looking to adopt a retired calèche horse will go through a “rigorous selection process,” according to SPCA’s Sophie Gaillard, which includes an on-site inspection, the signing of a contract pledging to care for the horse for the remainder of its natural life, and allowing its former owner to visit once a year.

The animal welfare-forward bylaw is one of several brought forward by Mayor Valérie Plante, who also proposed a breed-neutral approach to dog bites and dangerous dogs, shifting away from the city’s ban on pit bulls.

Montreal will join the city of Barcelona in banning the practice of using horse-drawn carriages.