The more vegan food consumers buy, the cheaper these products will be, according to Mintel.

Edward Bergen — a global food and drinks analyst at the market research company — recently spoke to CNBC about changes happening in the vegan market. With higher consumer demand comes more availability, and with more availability comes lower prices, he explained.

The reason vegan food has traditionally been more expensive is that, in the past, the demand just wasn’t there. Bergen said, “if you go back ten years, the vegan range would have been in the corner of a store. The products available quite bland, not necessarily exciting packaging.”

In the last couple of years, however, things have changed. There has been a rise in demand for plant-based products. Health is a big factor, Bergen explained, as well as the environmental risk of high meat consumption and the animal welfare impact.

The largest growing consumer base is the flexitarian market, where people are reducing their meat intake significantly. According to recent research, more than two million Brits now regularly try to have meat-free days. 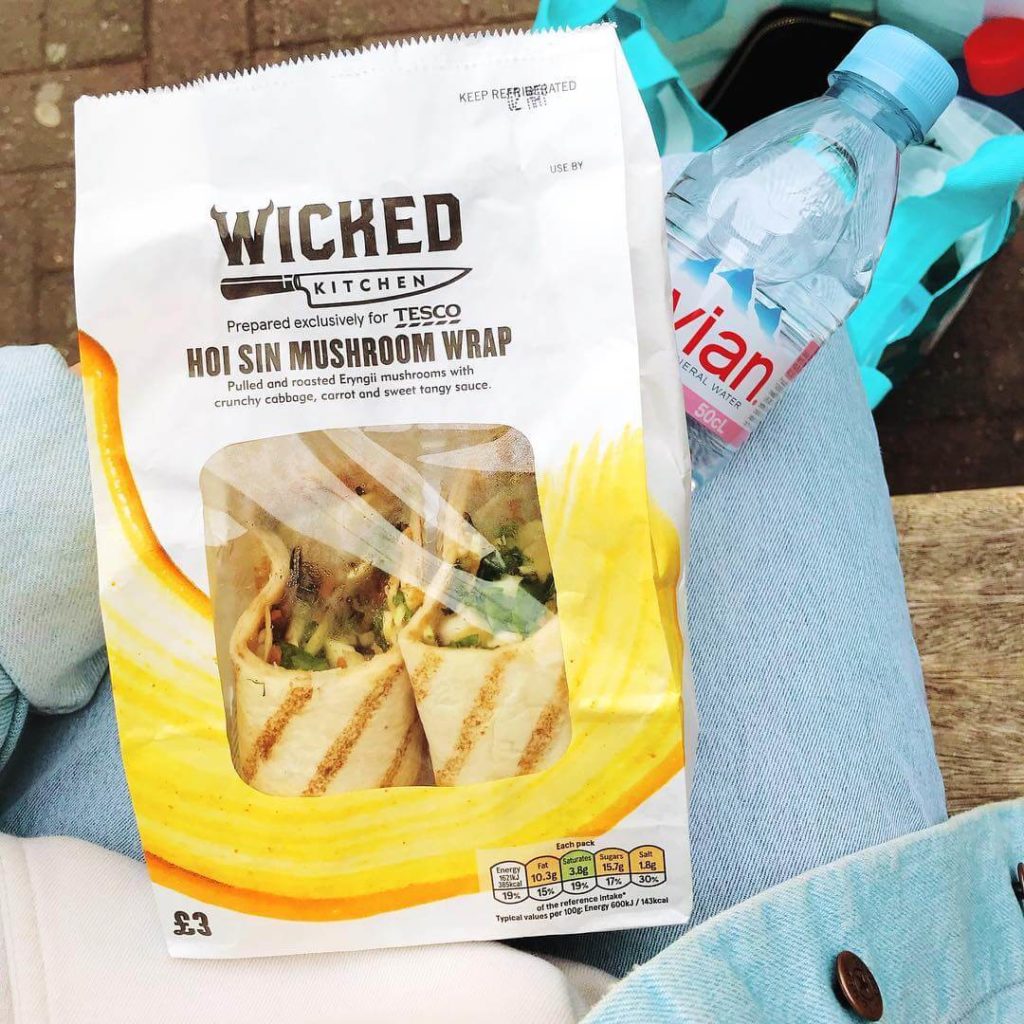 In the UK, major supermarkets — including Waitrose, Tesco, Asda, Iceland, Marks and Spencer, and Sainsbury’s — have responded accordingly to this new, increased demand from consumers.

“Now, we have dedicated ranges and major aisles,” said Bergen. “[We have] things like Plant Kitchen, Wicked Kitchen from Tesco, where they’re exploring cuisines, different flavors, various different meat-free proteins are being used. Sometimes, there’s no ‘meat’ at all, just exciting vegetables.”

Mintel is consumer-focused rather than financial-focused, but the market research company has observed that vegan food prices are dropping.

“For fruit and vegetables, the more availability there is, the more opportunity there is for the market. Ten years ago vegan food was quite expensive,” explained Bergen.

“But the more competition there is, we should see those margins improve over time and we see that [vegan] prices vs meat is very competitive,” he added. “Sometimes [vegan food is] less now with these big ranges available.”