The 81-year-old actor revealed in a 2014 interview on “The Tonight Show Starring Jimmy Fallon” that he took up beekeeping in response to massive die-offs, known as colony collapse disorder (CCD), in recent years. This occurs when the majority of worker bees suddenly disappear and leave behind a queen, food, and nurse bees, according to the Environmental Protection Agency.

Freeman imported 26 hives from Arkansas to his bee sanctuary, where the insects have access to flowering plants and sugar water, courtesy of the “Million Dollar Baby” star.

“I have not ever used the beekeeping hat with my bees. They haven’t stung me yet, as right now I am not trying to harvest honey or anything, but I just feed them…I also think that they understand, ‘Hey, don’t bother this guy, he’s got sugar water here,” he said. 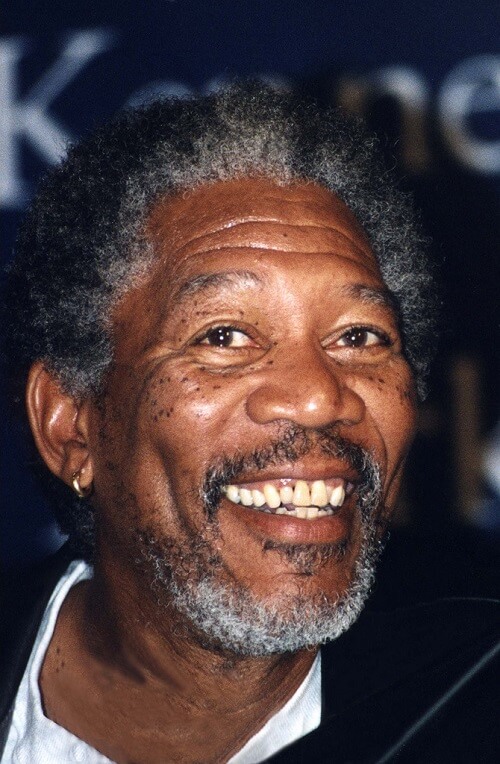 Why Are Bees Important?

Honeybees are critical to crop population, accounting for $20 billion of crop pollination in the US, according to the American Beekeeping Federation. But colonies are treated as commodities; the organization notes that two-thirds are transported across the country each year to pollinate crops and produce honey.

Native bees are also critical to pollinating crops, but their populations are declining, per The Conversation. This is most likely due to pesticide exposure and shrinking food sources as land is turned into cropland for corn (the main feedgrain for livestock) and soybeans or commercial and residential development.

“There is a concerted effort for bringing bees back onto the plane,” Freeman continued. “We do not realize that they are the foundation, I think, of the growth of the planet, the vegetation…I have a lot of flowering things, and I have a gardener too. As she takes care of the bees too, all she does is figure out, ‘OK, what would they like to have?’, so we have got acres and acres of clover, and we have some planting stuff like lavender, I have got like, maybe 140 magnolia trees, big blossoms.” 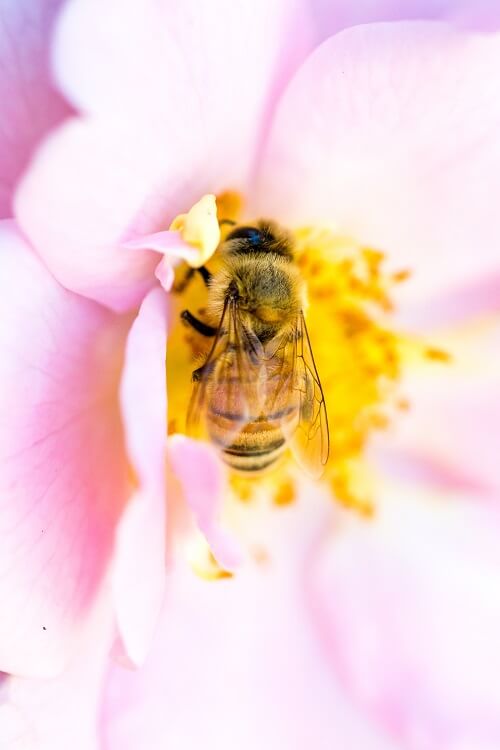 The actor doesn’t take the bees’ honey; he only aims to give them a safe space to live. Although honey is lauded as a healthier alternative to plain white sugar, the sweet syrup is an important food source for bees during cold winters and nectar shortages.

Due to this and the reasons above, many vegans avoid honey and opt for cruelty-free alternatives like Bee Free Honee, which uses organic apples and donates to nonprofit causes that support bees.

Bees can be supported without taking their honey. Like Freeman’s sanctuary, planting flowering plants that bees love is a good way to help the insects thrive.