Morrisons has upped its range of vegan food by launching a vegan Cornish pasty.

Traditional Cornish pasties, which are often linked to Cornwall, England, are filled with beef skirt, potato, swede, and onion.

Morrisons’ vegan “Corn-ish” pasty is handmade in Cornwall from a recipe that doesn’t stray too far from the original. It features plant-based mince and a traditionally seasoned mix of potato, swede, and onion. The mixture is wrapped in a crimped rough-puff flaky pastry. The item is said to closely mirror the meat-based version.

Morrisons Pasty Buyer Steve Halford said the product was inspired by the shifting eating habits of its shoppers. “Some of our customers want to cut down on their red meat intake, so we wanted to offer a pasty that’s meat-free and as delicious as the original,” he said in a statement. 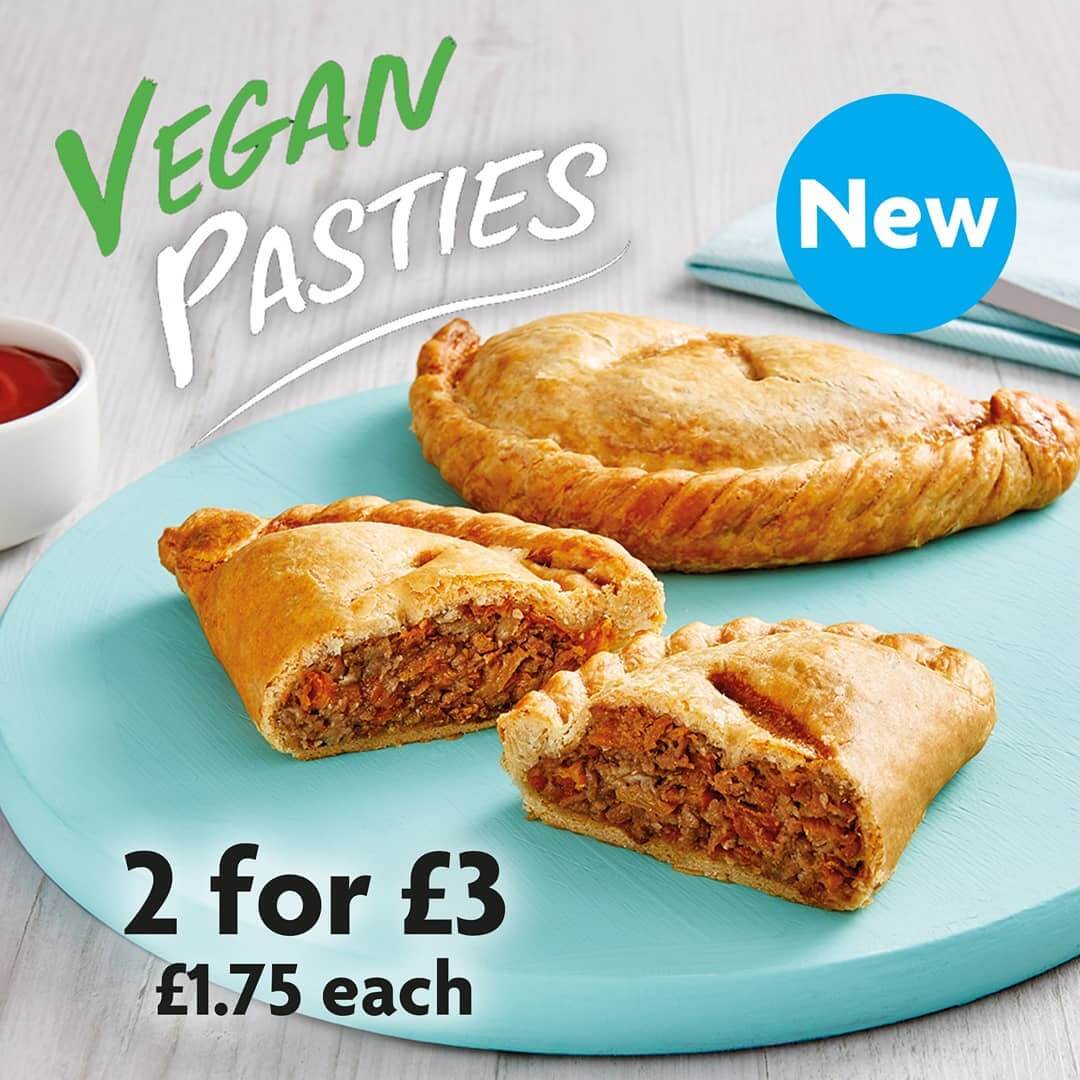 The UK’s best-selling pasty maker Ginsters launched a vegan pasty for the first time in May. The company updated its vegetarian Moroccan Vegetable Pasty recipe to be vegan. The finished product is filled with a blend of butternut squash, chickpeas, roasted red piquanté peppers, harissa, apricots, dates, and a spicy Moroccan chermoula paste.

Morrisons’ vegan Corn-ish pasties are available at Pie Shop counters for £1.75 for one or two for £3.