The fourth largest chain of supermarkets in the UK will remove plastic from its produce aisles in 60 locations. In total, 127 fruits and vegetables will be sold without plastic wrapping. Instead, shoppers will be offered recyclable paper bags.

According to Morrisons, the move will save 156 tonnes of plastic every year.

The chain recently trialled the initiative in three stores and experienced a sales increase of around 40 percent.

Drew Kirk, director of fruit and veg at Morrisons, said in a statement, “Many of our customers would like the option of buying their fruit and veg loose.”

“So we’re creating an area of our greengrocery with no plastic where they can pick as much or as little as they like. We’re going back to using traditional greengrocery and we hope customers appreciate the choice,” Kirk said. 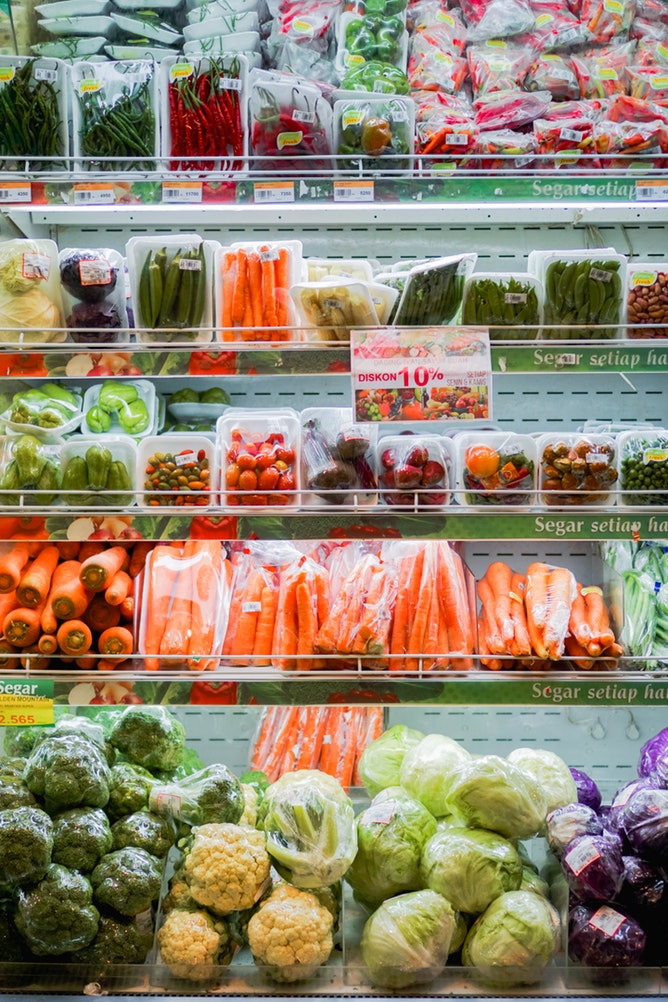 Supermarkets are removing plastic from their produce aisles

More supermarkets in the UK are steering away from plastic in a bid to lower the impact on the planet. Plastic products like straws and bags take hundreds of years to break down. It’s estimated that plastic bags can take up to 1,000 years to decompose — in that time –polluting ecosystems and harming or killing marine life.

UK supermarket chain Iceland recently announced plans to remove the plastic from its own-brand products by 2023. The trial will launch at its Food Warehouse concept store in North Liverpool, where shoppers will be offered sustainable alternatives to plastic including paper bags, compostable punnets, cotton and cellulose nets, and plant-based elastic bands to tie up produce like celery.

Iceland will sell its plastic-free, own-brand goods for a lower price than their plastic-covered rivals.

“We all have a part to play in tackling the issue and Iceland is constantly looking for ways to reduce its own plastic footprint, as we work towards our commitment,” Richard Walker, managing director of Iceland, said in a statement.