Major UK supermarket chain Morrisons has committed to ending the slaughter of male calves born on its dairy suppliers’ farms.

Morrisons joins Co-op, Sainsbury’s, and Waitrose in having an initiative that ensures calves are reared rather than immediately killed.

Cows must be in lactation to produce milk, so cows in the dairy industry are artificially inseminated to become pregnant. Mother cows and their calves are generally separated within 24 hours of birth so that their milk can be collected for human consumption.

Since male calves have little value to the dairy industry, they are typically killed at birth.

A Guardian investigation from last year found that an estimated 95,000 male dairy calves were killed on-farm because farmers couldn’t afford to keep them — calves can cost £2 a day to rear and they sell as low as £25. It costs farmers just £9 to shoot a calf, which includes the cost of disposing the body.

The system is referred to as the dairy industry’s “dirty secret.”

Morrisons’ recent move means that healthy calves cannot be shot or slaughtered before eight weeks of age. The move will support farmers since every calf will require a home, the UK’s largest dairy company Arla writes on its website.

Farmers will be required to rear calves to a certain weight and age. They will later be purchased by beef-rearing company Buitelaar. Farmers will be paid a market price for calves and will be offered premiums for meeting health markets. They can also receive an additional £40 for certain breeds.

Morrisons will also trial the rearing of calves from Jersey and Channel Island breed cows, whose offspring are often smaller and more fragile, meaning they have a lower market value. 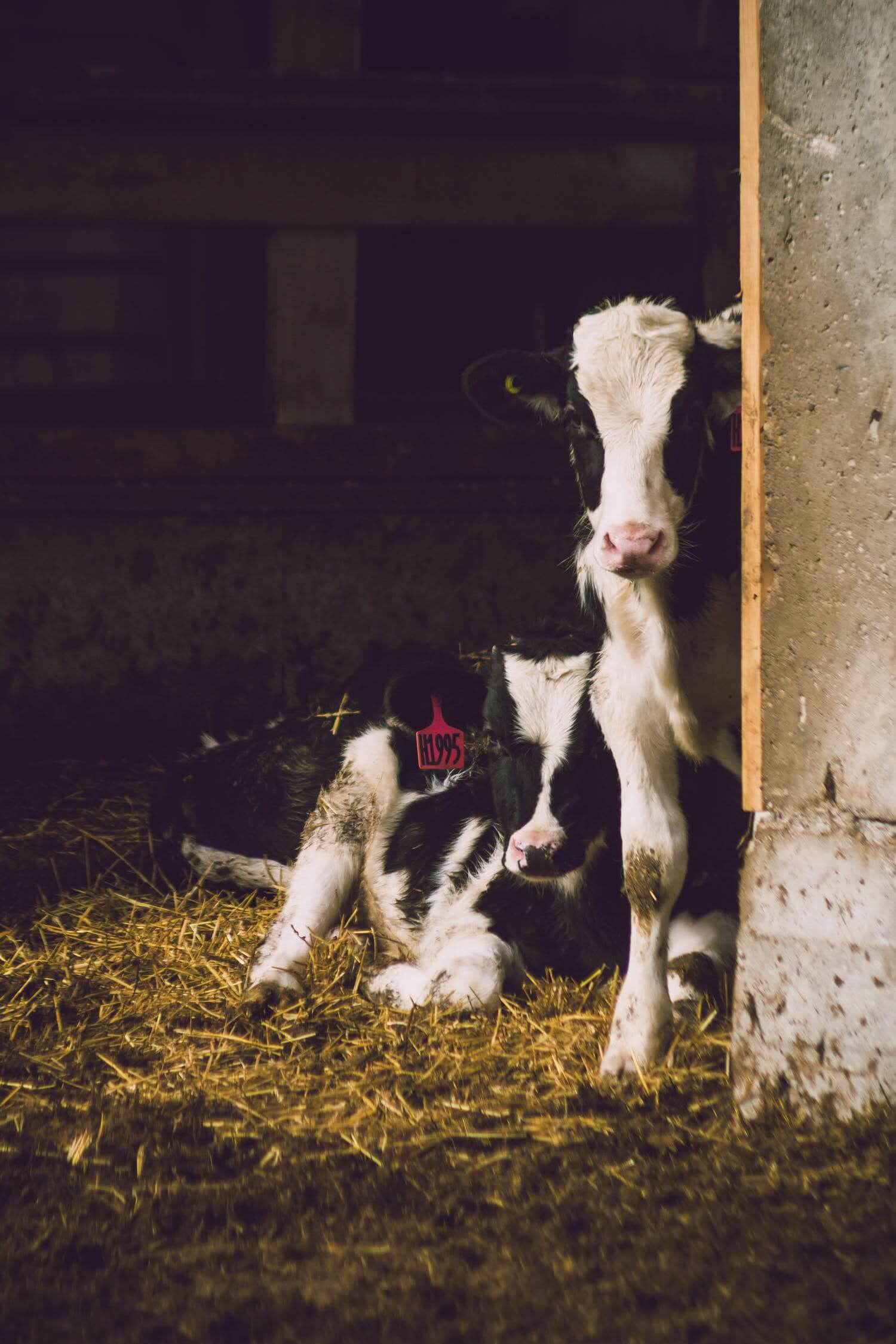 Male calves in the dairy industry are often killed soon after birth.

Arla, which supplies cow’s milk to Morrisons, announced a ban whereby its 2,500 farmers in the UK will not be allowed to kill calves by the end of next year. Graham Wilkinson, Agriculture Director Arla Foods UK, said in a statement, “Arla’s farmer owners see opportunities to evolve farming if we make a supply chain that works for everyone. This decision and the support through the supply chain with Buitelaar is the perfect example of how bigger change can be delivered in agriculture if we all work together.”

Adam Buitelaar, Managing Director Buitelaar Group, commented, “We share the view of Arla that every calf should have a value and purpose.” He added that the company was recently recognized by animal welfare organisation Compassion in World Farming. He added, “we’re confident our calf rearing units deliver the highest welfare and care for calves, so it is great to see industry leaders come together to rethink the natural links between beef and dairy.”

A Solution With a Problem

According to the Guardian, it has been speculated that Morrisons’ recent move could “be a forerunner to a retailer running a cow-calf scheme to end the practice of calves being separated from their mothers soon after birth.”

The commitment by Morrisons will reduce the number of calves being slaughtered at birth, however, if calves are removed from their mothers, animals could still suffer.

“When a dairy business trying to be humane says they won’t kill calves immediately after birth, but will sell them at several weeks old instead, one of the dairy industry’s inherent problems is laid bare,” Gene Baur, author and co-founder of Farm Sanctuary, told LIVEKINDLY in an email. “For cows and other mammals to produce milk, they must give birth. Babies born on dairies are taken away from their mothers so the milk can be sold for human consumption, which is unnatural and cruel whether the babies are killed immediately or later on.”

More people are ditching dairy from their diet altogether because of animal welfare concerns. It was the main reason that nearly 80,000 meat eaters signed up for last year’s Veganuary campaign.

Growing concern about animal cruelty is pushing up the plant-based milk industry. Recent research found that around a quarter of British people now drink dairy-free milk, with animal welfare being one driver for the change. Since 2015, the UK has seen a 30 percent increase in the sales of vegan milk.

Morrisons’ commitment will come into force in October.