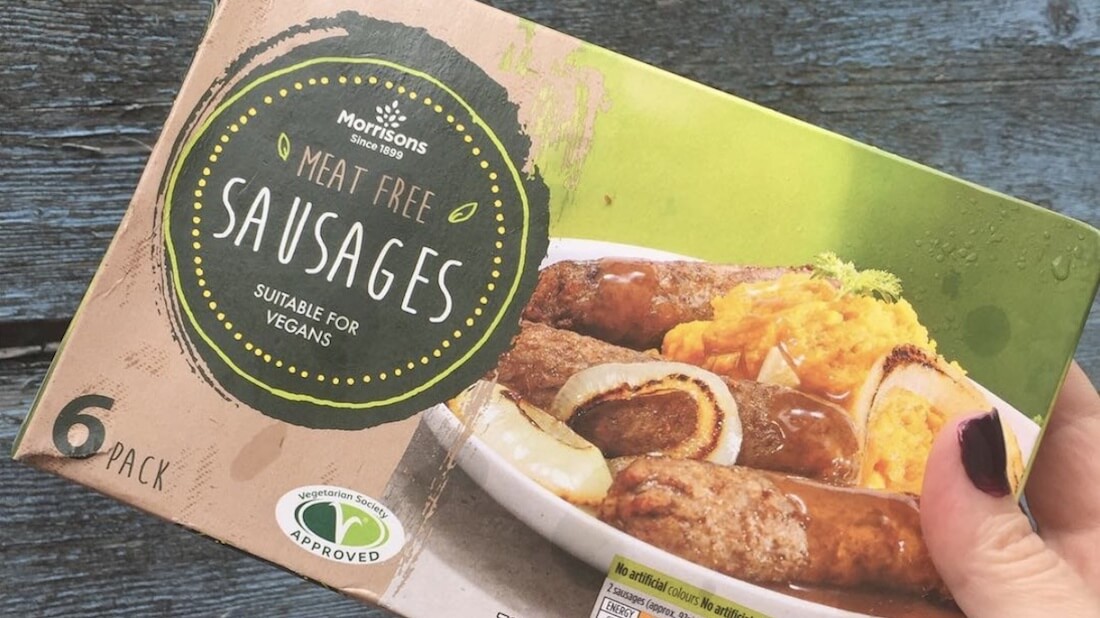 Morrisons, the UK’s fourth largest supermarket, has announced a major effort to appeal to its plant-based and conscious consumers. The company has created its own line of vegan ready meals to keep up with the market demand for animal-free products.

David Potts, Morrisons chief executive, told The Guardian that the company is attempting to appeal to a wider demographic of consumers, especially young people. Morrisons recognizes that this specific demographic of shoppers is driving the call for plant-based products, and it has taken action to give these consumers what they want.

The new vegan products are set to launch in October, but the grocer has teased a few of the deliciously meat-and-dairy-free items to come. Customers can look forward to a bean-based “non carne” (a spin on chili con carne), “veggies in blankets,” and vegan cheeses, including a plant-based version of the popular Red Leicester, an English cheese similar to cheddar. These products will enhance the store’s current vegan options, which include a range of own-brand free-from products and a selection of VBites, Quorn, Linda McCartney, Frys and other plant-based brands.

Other major supermarkets in the UK have already capitalized on the growing vegan trend, expanding their own-brand vegan-friendly products and partnering with plant-based companies. Tesco led the way with its impressive free-from range and its inclusion of Wicked Kitchen vegan meals. The store also made headlines in May when it sold a “groundbreaking” 40,000 Vivera vegan steaks within the first week of its launch. Waitrose, Sainsbury’s, and Iceland have also joined in the plant-based movement, securing exclusive partnerships with vegan brands, creating their own vegan product labeling, and dedicating entire sections of its stores to plant-based products.

The trend is also catching on in Europe, with brands like Vivera, Oumph!, and Oatly spreading their animal-free products throughout major retailers. Even IKEA is biting. The Swedish-born international furnishing and homewares store revealed several vegan products this year, including a vegan hot dog and soft-serve ice cream.