In the lead-up to his Canadian tour this spring, vegan musician Morrissey teamed up with People for the Ethical Treatment of Animals (PETA), the largest animal rights organization in the world, to urge winter clothing manufacturer Canada Goose to ditch down and coyote fur.

During his tour, the English singer-songwriter and PETA will collect petition signatures from fans under a large banner featuring a howling coyote wolf and the text: “We’re With Morrissey: Canada Goose, Ditch the Fur and Feathers.”

At the end of the tour, the petition will be delivered to Canada Goose’s CEO Dani Reiss.

Morrissey, who is the former frontman for rock band The Smiths, has also penned a letter to Reiss urging for Canada Goose to remove animal-based materials from its products.

“I’m writing to urge Canada Goose to act more like its namesake (e.g., smart, brave, and willing to fly off in a new direction) by making the bold ethical choice to remove coyote fur and down feathers from its parkas,” the 59-year-old musician wrote.

“Canada Goose has almost singlehandedly revived the cruel trapping industry, in which animals can suffer for days and try to gnaw off their ensnared limbs before the trapper eventually returns to bludgeon them to death,” he said. “No hood adornment is worth that.” 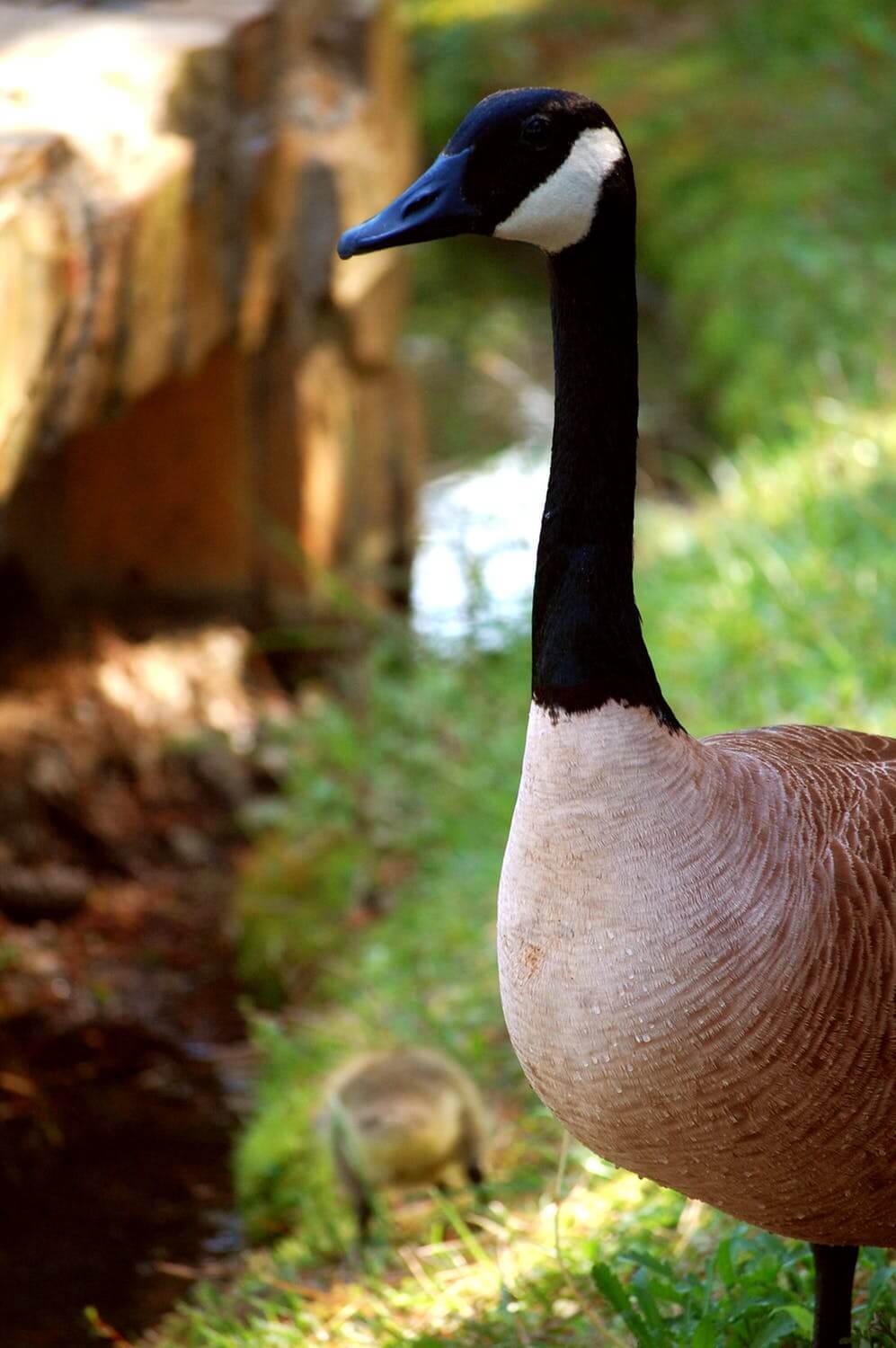 Canada Goose has been criticized for its cruelty toward animals

Morrissey detailed the cruelty involved in the industry, whereby geese are kept in cramped cages and transported hundred of miles before they’re “hung upside down and their throats are slit—often while they’re still conscious.”

The coyote fur on the coat’s hood is also cruel and unnecessary, according to the artist. “That strip of coyote fur isn’t keeping anyone warm, and there are plenty of superior insulators composed of everything from biodegradable fleece to coconut husks,” Morrissey wrote, pointing out that companies like HoodLamb, Save the Duck, and For All Kind make their outerwear without animals.

Should Canada Goose make the move toward cruelty-free, Morrissey would “be the first to celebrate” by sporting a garment himself, he said.

This isn’t the first time Morrissey has used his platform to inspire change. Last year, the musician wrote a letter to the Irish Minister for Agriculture, Food, and the Marine asking for fur farming to be banned in Ireland.

In December, he encouraged Chile’s public school system to introduce plant-based lunches for the good of student health and the planet.