The new brand, Livin’ the MAD Life, is named after the pair, Aroon explained to WSFN, “MAD is actually our initials,” she said. “So, Megan Aroon Duncanson is her full name and my name’s Aroon. MAD, so it’s mad.”

The brand was created by the duo in an attempt to empower and inspire women, after Megan, who has fifteen years experience in the art industry, came out of an abusive relationship. “With the creation of Livin’ the MAD Life,” the brand’s website notes, “Megan was able to create a brand that embodies everything she stands for; female rights, art, and fashion.”

For Megan’s daughter, Aroon, the brand is also about animal rights. A longtime animal lover, it was important to Aroon that none of the materials used to make the bags had a negative impact on animals. “Our products are made from polyurethane leather, faux leather. The handles, the hardware, everything – none of it comes from animal products,” she explained. 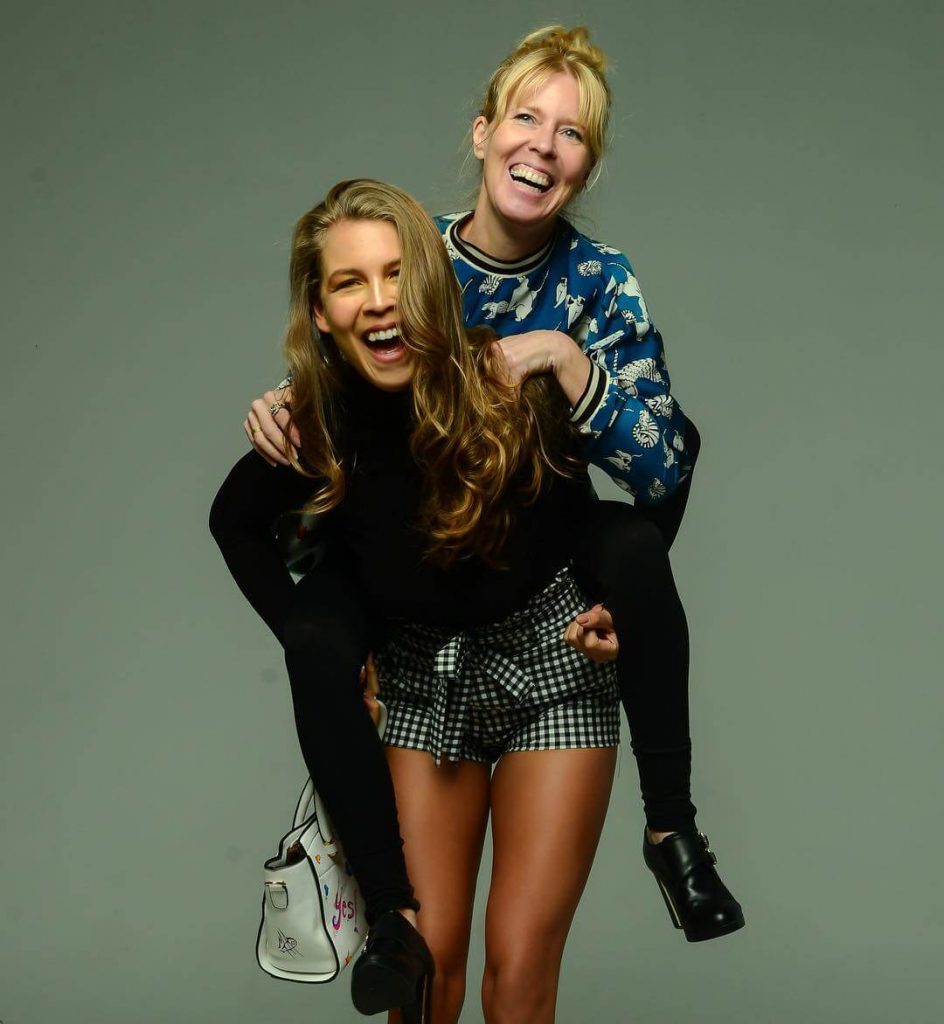 Livin’ the Mad Life is a brand that encompasses both of the women’s passions and values – Aroon had always wanted to work to help animals, and now, she can promote a cruelty-free, vegan message but also be involved in the fashion industry. “Not only has [Aroon’s] love for animals grown as the years passed, but [she] began to venture into the fashion world and modeling, and once again began to grow a love for something new,” the website states. “When the opportunity for Aroon and Megan to create a new brand came up, they both knew their core values would also be brought into the brand.”

Clutches, tote bags, and handbags are available from the Livin’ the MAD Life website — but they’re not cheap; prices range from $175 to more than $1,000. “We literally have purses for literally any woman, any lifestyle. Whatever she’s doing, there’s something for her,” Aroon claims. “I know there’s plenty of mother-daughters out there who – just the idea of something being created by a mother-daughter duo – is just so intriguing. It has a lot more meaning. It makes it more special.”