Muay Thai contender and vegan chef Watt Sriboonruang will soon be opening a new vegan boutique in New York. Rawsome Treats will feature over 30 types of raw desserts; cakes, truffles, pies, and tarts are all on the menu. The venue is set to open on Orchard Street in Manhattan later this month.

Watt first learned “how powerful a raw plant-based diet could be” during Muay Thai training back in 2012. Reportedly, Watt was able to double her energy by adopting the lifestyle. She also experienced feeling full while losing weight- “pounds melted off effortlessly”- allowing her to compete in a lower weight division. 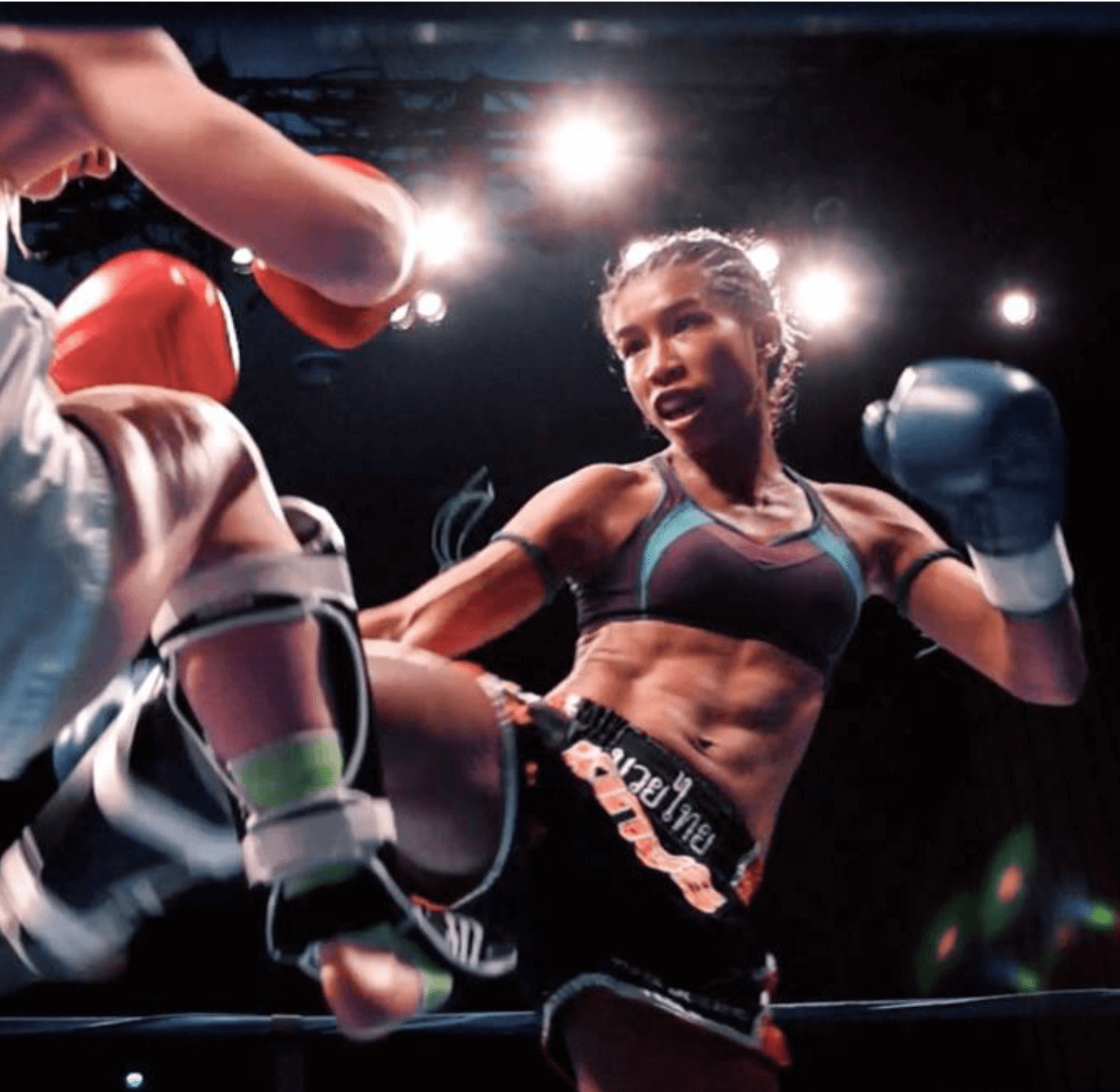 The following year, Watt founded Rawsome Treats, a raw, plant-based dessert eatery in New York. According to her website, these “exquisite” treats have developed a “fervent following among professional fighters and competitive athletes”, who want to satisfy cravings “without hindering athletic performance or weight loss.”

The food items on sale include pumpkin pie, red velvet cakes, lemon ginger cream pie, tiramisu-styled cakes and pie palettes, made up of eight different flavors of vegan pie, among others. Watt’s products are predominantly raw, vegan, gluten- and soy-free. They use 100% natural ingredients and zero refined sugar.

The rising popularity of plant-based dishes is not entirely unexpected; the number of people going vegan is said to be reaching an all-time high. Additionally, vegan desserts, in particular, were predicted to be one of the biggest dessert trends of 2018, with users on Pinterest searching for ‘vegan desserts’ an impressive 329% more. 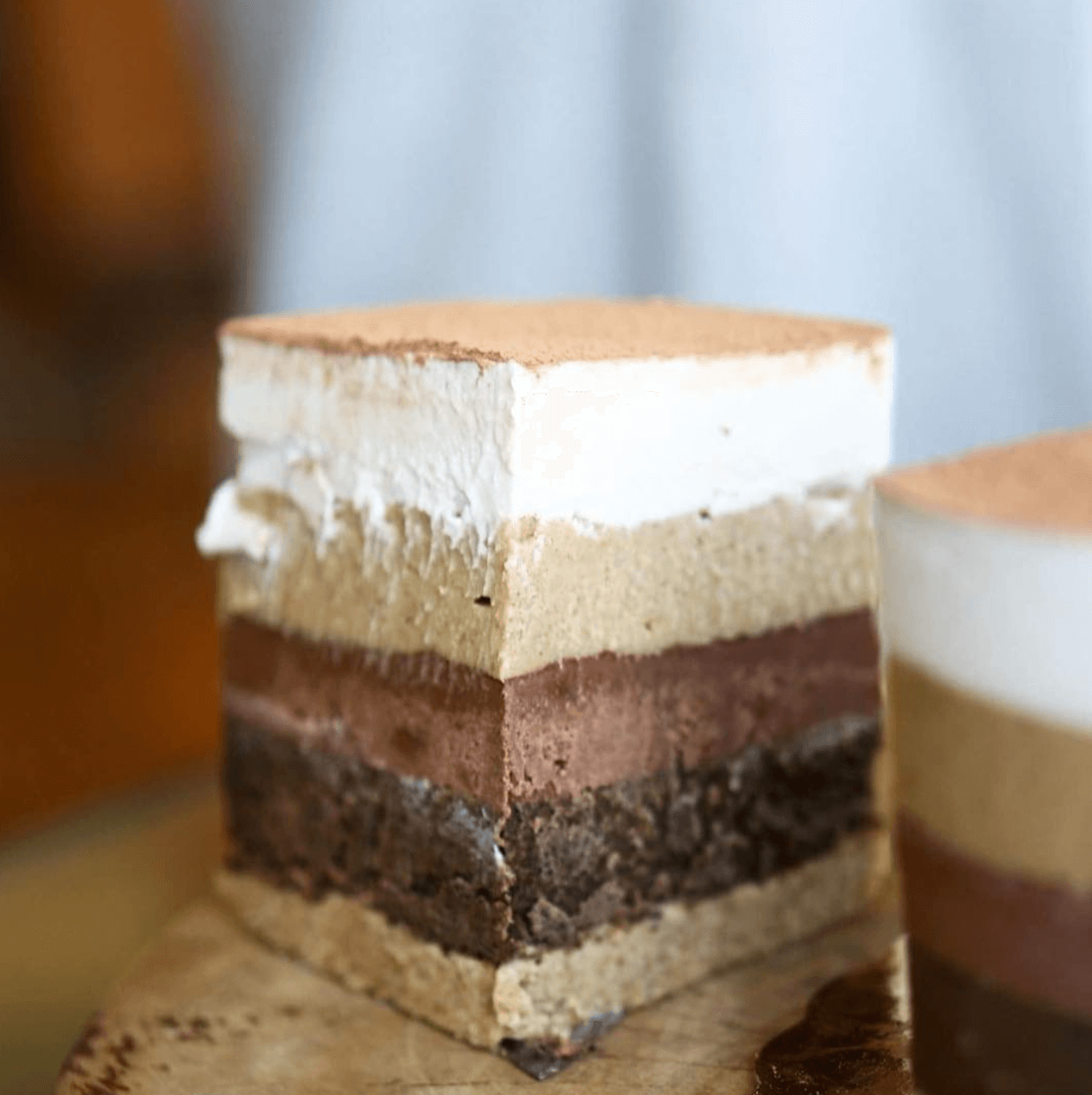 Starbucks debuted its first vegan dessert option late last year, and a plant-based dessert even appeared on a recent episode of MasterChef where reportedly, “the judges loved it”.

Watt is one of the many athletes who have switched to veganism. Multiple NBA players recently ditched animal products to improve their athletic performance, while a New York Yankees player recently credited his improved health to veganism.

Watt is “passionate about showing the world that indulgence doesn’t always equal decadence and guilt”. With raw vegan treats such as these, dessert “can be healthy and delectable at the same time”.