Mumbai is welcoming its first vegan eatery, Cafe RVD, in May. This densely populated financial hub on the west coast of India has a “surplus of vegans,” according to Vegan First. The media outlet claimed a fully vegan establishment has been “a long time coming.”

Mumbai (formerly Bombay) is the largest city in India and boasts the largest number of vegans in the country, according to Vegan First. However, the city lacked vegan options when eating out. Co-owner of Cafe RVD, Ritwik told Vegan First, “The idea first came when we just couldn’t order Chinese food anymore. The vegan delivery options are extremely limited and there is only so much triple Schezwan rice you can eat.” He said that if he and his business partner, Vidhi, wanted to eat out, Chinese was essentially their only option. They craved something new. 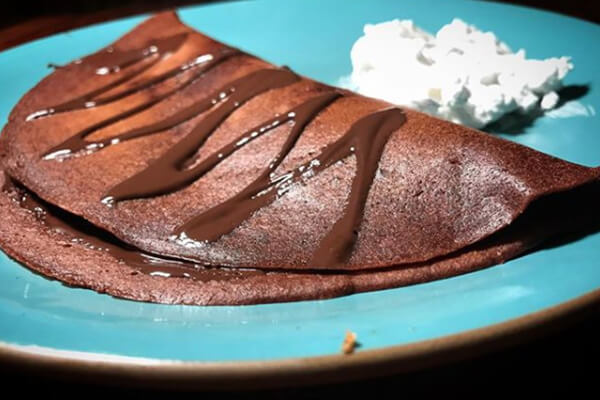 Ritwik and Vidhi launched their exclusively vegan cafe to offer the city’s plant-based population more options when dining out. The new eatery will be located in the Mulund district, which has seen a recent boom in restaurant culture. In the past six months, 25 dining concepts have opened in the area. The owners stated, “Competition is going to be tough, but we are really looking forward to it.”

The menu will focus on the concepts of “vegan and indulgent,” said Vidhi. She continued, “Many vegan eateries conflate veganism with no gluten, no sugar, and even no oil – this is very commendable and props to these places for trying to pioneer something new. But it’s not the kind of food we always crave.” Dishes will include sweet chocolate crepes, hummus and falafel, a bbq tofu burger, and more. The goal is to create delicious, satisfying vegan dishes that represent multiple cuisines. “We believe the inclusion of these indulgent foods will help make the process of turning vegan and staying vegan a whole lot easier,” Vidhi continued. 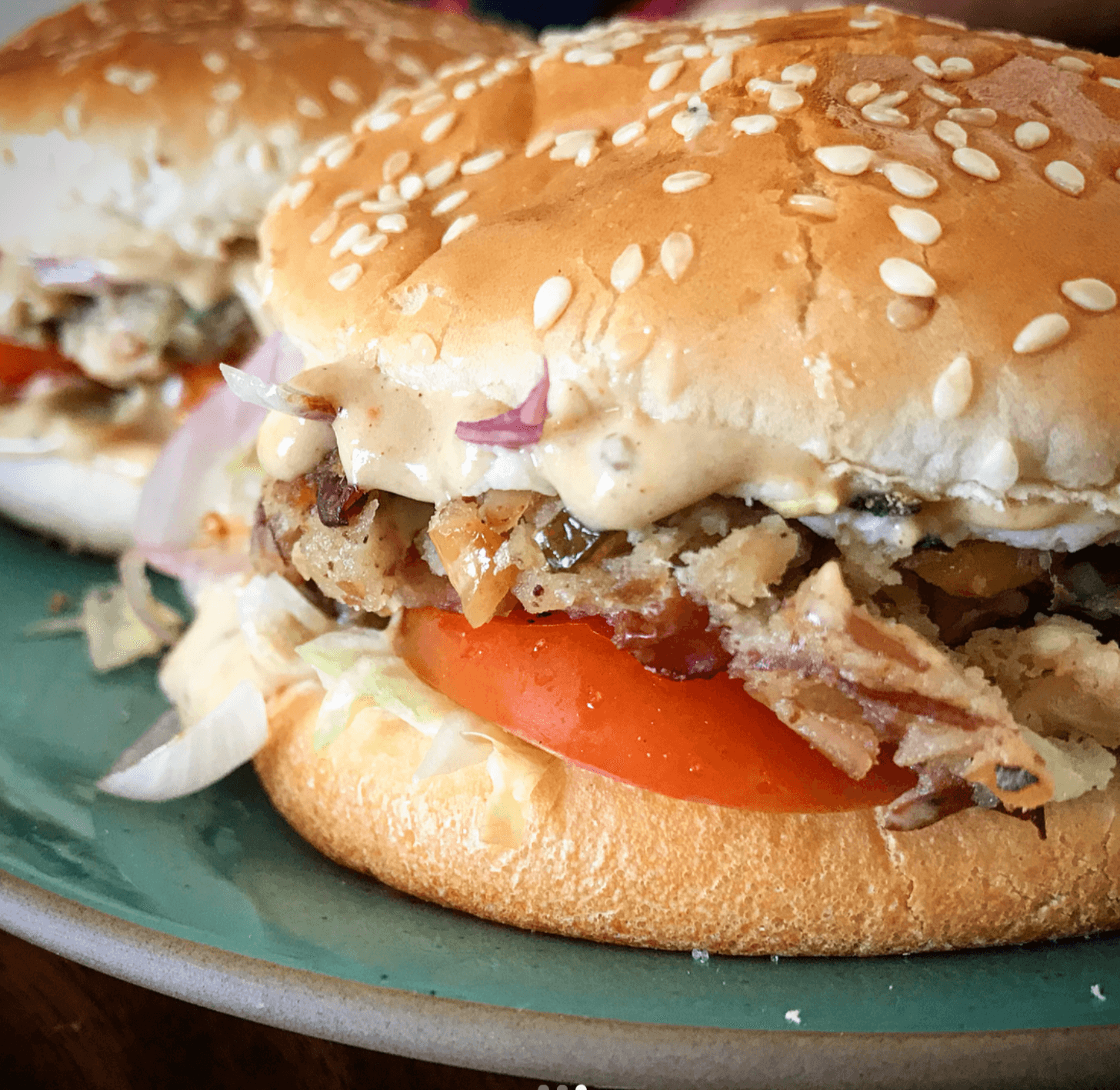 The owners also noted that they were motivated to veganize and serve their favorite comfort foods by the US-based vegan cheese pioneer, Miyoko Schinner. “She’s literally written the book on vegan cheese!” exclaimed Vidhi, a self-proclaimed former cheese addict. She continued to explain that the food at Cafe RVD “is not an imitation of the old non-vegan stuff, it’s so much better. It’s better for your body, it’s better for the environment and you’re not putting cows through the trauma of animal farms so that it can land on your plate. And it tastes so good!”

Cafe RVD will not only shake up the food scene in Mumbai, it will also offer a new perspective on the dining experience. Vidhi explained, “We want to experiment with breaking down the divide between the kitchen and the patrons – we want our chefs to take orders and even converse with the people at the shop – just knowing what the patron is craving is half the battle! We think the dining experience could be taken to a new level if you can pull off an experience like this.”