Food tech company MycoTechnology has landed a $30 million investment to continue to develop its vegan protein made from mycelium (aka the “root” of a mushroom).

Tyson Ventures – the corporate venture of meat giant Tyson Foods – and cereal company Kellogg’s participated in the round, among other major investment companies, including ADM Capital’s Cibus Fund and Bunge Ventures Limited; the round was led by S2G Ventures Fund II.

MycoTechnology’s second-ever product, PureTaste, is a new “clean label plant-based protein” made through the fermentation of shiitake mycelium. Its first product, ClearTaste, focused on helping companies reduce the sugar content in products by reducing bitterness.

Free from the top eight allergens and containing all of the essential amino acids, PureTaste appeals to brands and companies looking to formulate new products with plant-based proteins, allowing them to tap into growing consumer demand for healthier, more vegan-friendly foods. 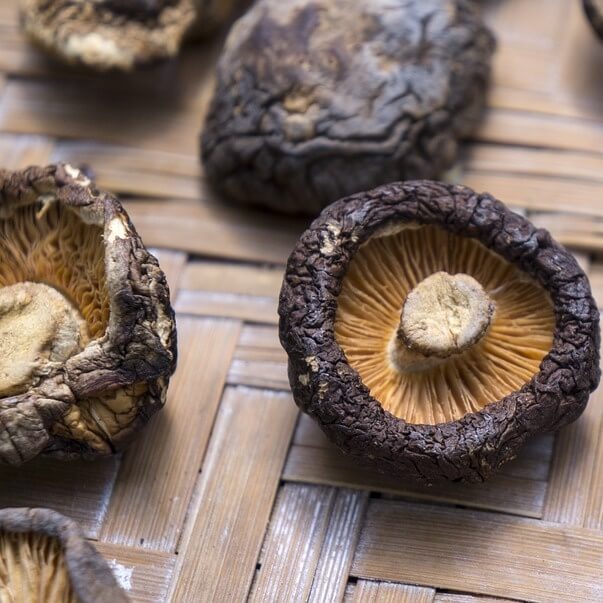 “MycoTechnology’s innovative organic technology addresses growing consumer demand for products focused on health and sustainability,” said Gary Pilnick, Kellogg’s Vice Chairman, in a statement. He added, “[We’re] excited to continue to partner with the company in a number of ways.”

Like many emerging vegan protein companies, MycoTechnology also hopes its shiitake-based product will help to create a sustainable, nutritional plant-based solution to the impending food crisis a growing population will bring.

The fact that the investment round was customer led gives the company validation, CEO Alan Hahn told Food Navigator. He explained that major food companies are looking to make everything from ice cream to ready-to-mix protein powders with PureTaste, Bunge has even developed a protein crisp with the product. In the future, PureTaste could even be used to make vegan meat.

“One thing formulators like is its ability to hold water – it holds 10 times its weight in water,” Hahn explained. “It can also be used in meat analogs in a blend with some other ingredients, which is something we’re working on now – how to turn it into a texturized vegan protein.”

Hahn noted the investment money will be spent on research and development for its products, as well as the company’s new 86,000 square foot PureTaste protein plant in Arizona.