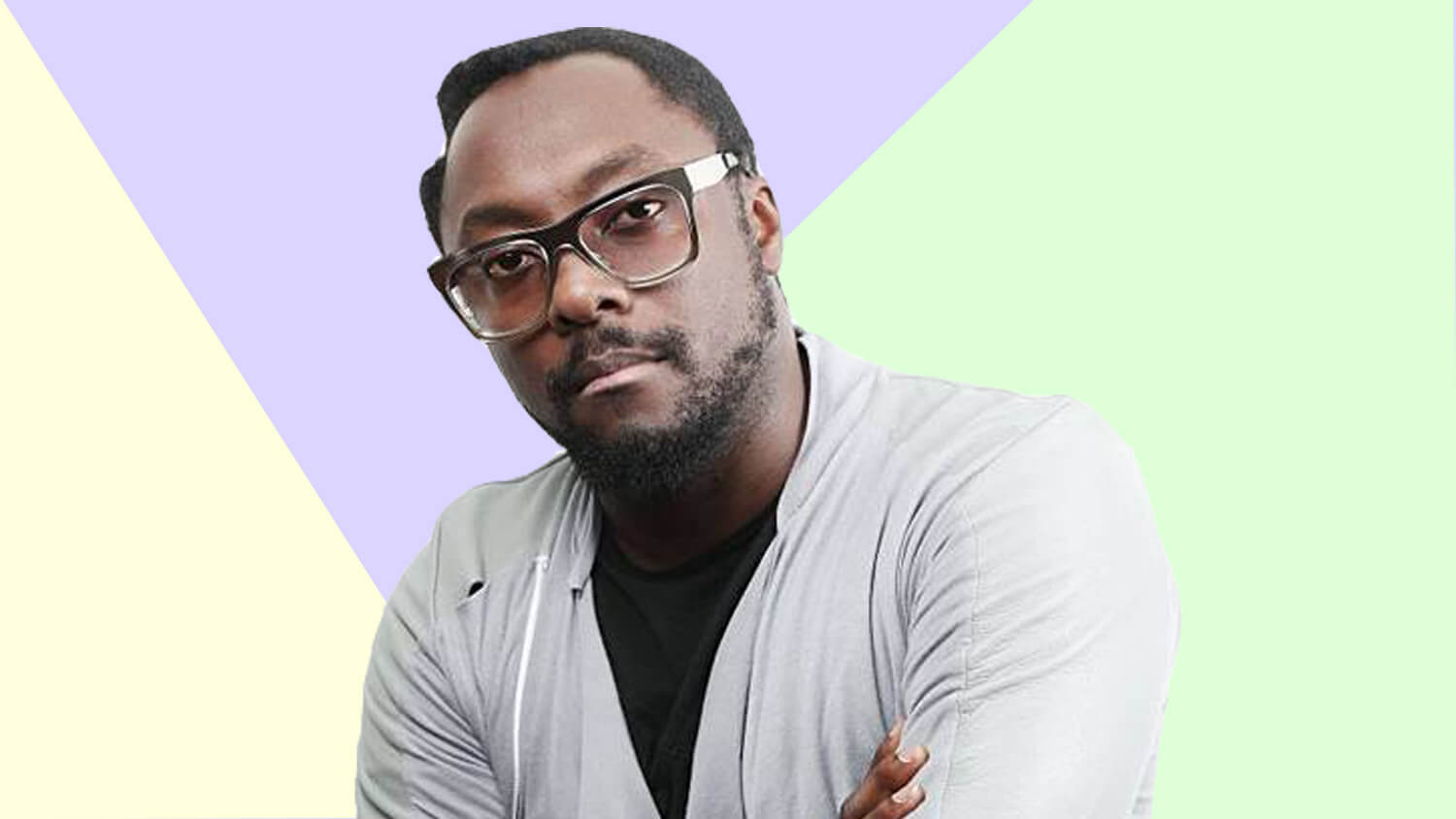 The Black Eyed Peas frontman Will.i.am credited his vegan diet for multiple recent health improvements while speaking to The Huffington Post founder Arianna Huffington on the most recent episode of her podcast, The Thrive Global Podcast.

According to Will.i.am, he has lost 20 pounds and has drastically improved his sleep habits since adopting a vegan diet last December. Prior to this, the 43-year-old rapper had fallen into the habit of sleeping for just four hours a night and relying on processed foods to power him through his busy schedule.

“I was eating bad, sleeping bad. No regiment,” said Will.i.am. “I was going to sleep around 5:00 in the morning. I would argue with people like, ‘All I need is like two hours a day.’ Like boom a catnap and a catnap and I’m just ready to go.”

However, poor sleeping habits and an unhealthy diet eventually took a toll on “The Voice” judge’s health: “I was creating different types of disorders. And starting with my high blood pressure and my cholesterol,” he said. “I had acid reflux, nasal drip… When you have so much acid in you that means your body is fighting off inflammation and mucus and that is a toxic environment that leads to other diseases.”

Eventually, Will.i.am spoke to his doctor, who advised him to take action for his health by making better lifestyle choices.

“I went to my doctor and he said, ‘Hey. Your high blood pressure is like you’re 60. And your cholesterol. Where heart disease and diabetes runs in your family, you should take control of that,’” he said.

Soon after the appointment, Will.i.am adopted a plant-based diet and experienced rapid health improvements. In addition to cutting out all animal products, the vegan celebrity also ditched processed foods and sugar. “I switched my regimen, went plant-based and it changed my life. I lost 20 lbs. My cholesterol came down, my high blood pressure came down. My stress levels came down naturally. I have more energy. My sleep regimen is awesome,” he said.

“It changed my life, and I would encourage everybody to have a plant-based regimen,” Will.i.am continued. “You don’t need the meat, you don’t need to have decaying flesh in your body. The more I think about it I was like, ‘Ew.’ I was just, I had death in me. Decayed flesh and crazy chemicals I can’t pronounce. You wouldn’t put that s— in your car.”

Though Will.i.am originally adopted a vegan diet for his health, last April, he took to Instagram to question the ethics behind using animals for food.