Vegan singer Mya has been showing some love for cruelty-free fashion in a new Instagram post. The singer uploaded a picture of herself posing in a faux fur coat from Shein on Wednesday, with the caption: “#Vegan style #Crueltyfree faux fur by @sheinofficial, #compassion #fashion.”

Mya is a keen advocate for veganism, often using her celebrity platform to preach the benefits of going vegan and encourage others to convert to the lifestyle. Back in November, the singer asked her close to one million Twitter followers to consider making a vegan pledge in honor of World Vegan Month. At the beginning of the year, she also launched her free online vegan transition guide. Mya wrote the 19-page guide herself, covering everything from what to eat, what books to read, what films to watch, she even listed which social media accounts are inspirational for aspiring vegans. The star also advised fans on what is and what isn’t appropriate for a vegan to wear; real fur, for example, is a no-no. 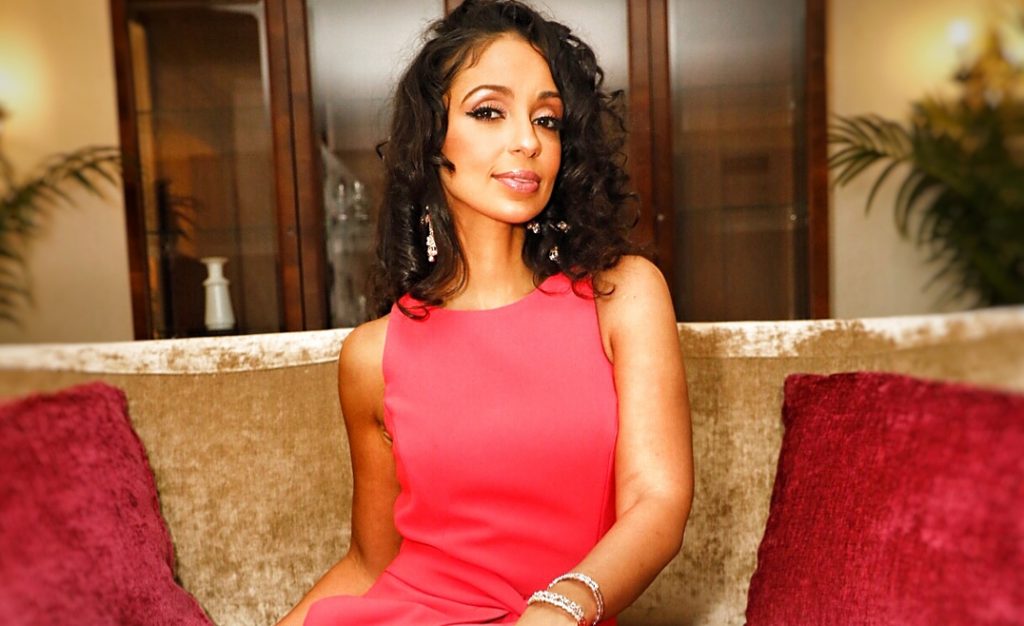 While fur is still available from a number of designers, the fashion industry is changing, and faux fur designs, like the one Mya is sporting from Shein, are becoming more commonplace. Many high fashion designers are leading the way, removing real fur from their designs and replacing it with faux versions.

Earlier this month, Donatella Versace revealed that Versace would no longer be using fur to make its clothes. “Fur? I am out of that. I don’t want to kill animals to make fashion. It doesn’t feel right,” Versace told The Economist’s 1843 magazine. Gucci is another major fashion powerhouse who has spoken out against the use of fur in modern designs. “Do you think using furs today is still modern? I don’t think it’s still modern and that’s the reason why we decided not to do that. It’s a little bit out-dated,” Gucci CEO, Marco Bizzari, told Business of Fashion in October of last year.

Stella McCartney is on a mission to eliminate animal-based materials altogether; the designer launched a competition for students earlier this month, asking them to find a sustainable, vegan, alternative to wool. “We want to be able to push fashion forward,” McCartney said.