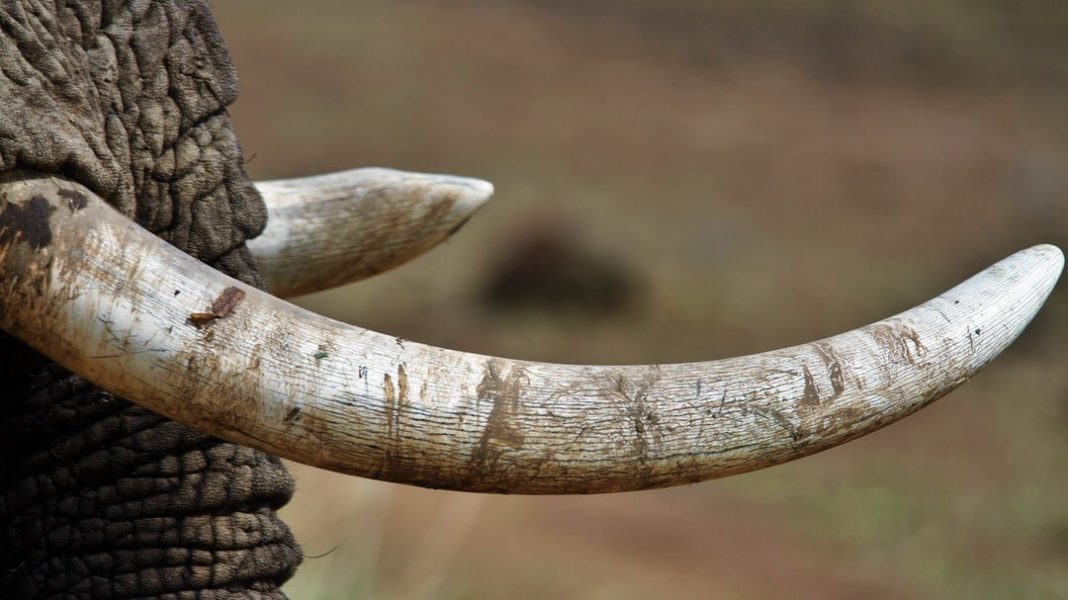 Myanmar burnt $1.15 million worth of ivory and other seized illegal wildlife parts in a symbolic stand against the trade.

The event was organized by the Ministry of Natural Resources and Environmental Conservation, according to the Chinese media outlet Xinhuanet.

The event intended to raise awareness of the legal stance on the wildlife part trade in Myanmar, and send a message to the general public that wildlife crime — including poaching — is not tolerated across the country.

To commemorate #WorldWildlifeDay, authorities in #Myanmar destroyed more than an estimated USD $1.15 million dollars of confiscated wildlife parts in #Yangon yesterday.- – The public event, which was organized by the Ministry of Natural Resources and Environmental Conversation in opposition of the illicit #wildlifetrafficking trade, marked the second symbolic demonstration of its kind in the country.- – According to #Xinhuanet, yesterday’s burn included 219 pieces of #ivory, 210 dried sections of #elephant trunks, 527 bones of #tigers, #leopards and other wild animals, 800 different horns and 134.7kg of #pangolin scales.- – The move is intended to send a message to people that #wildlife crime will no longer be tolerated in Myanmar. ????? #endwildlifetrafficking – – READ MORE: ??WorldAnimalNews.com @worldanimalnews_ @peace_4animals

U Win Naing Thaw — the director of the Ministry of Natural Resources and Environmental Conservation — told the Myanmar Times prior to the event, “I regret the burning of the wildlife parts, but I feel sorrier for the live animals that are traded illegally.” He continued, “it is illegal to sell these parts on the black market, so they are being burned.”

More and more countries are turning their backs on the sale of ivory. In April last year, the UK announced one of the world’s toughest bans on the trade, banning ivory items of all ages. In other countries, ivory is allowed if it can be dated past a certain point. If the law on ivory is broken, offenders could face up to five years in prison.

The UK’s environment secretary Michael Gove said in a statement at the time, “Ivory should never be seen as a commodity for financial gain or a status symbol, so we will introduce one of the world’s toughest bans on ivory sales to protect elephants for future generations.”

“The ban on ivory sales we will bring into law will reaffirm the UK’s global leadership on this critical issue,” he continued. “Demonstrating our belief that the abhorrent ivory trade should become a thing of the past.”

Last February, Hong Kong also voted to ban the ivory trade for good by 2021, and in the U.S., Illinois became the ninth state to ban the sale of ivory and rhino horn in August last year.

Earlier this month, Myanmar opened an elephant museum in Yangon. The Irrawaddy reports that the site is dedicated to raising awareness of the plights facing elephants, including poaching.