NASA has announced plans to grow the Española chili pepper plant in a garden at the International Space Station, making it the first fruiting plant to be grown in space by U.S. astronauts.

Lettuce, Swiss chard, Chinese cabbage, peas, and radishes have been grown at the International Space Station. However, the Española chili pepper marks the first time U.S. astronauts will grown a fruiting plant in space.

NASA said it chose the plant for its short growing period and the fact that it can be easily pollinated and grow at high altitudes. It could also offer astronauts a more flavorful food option. 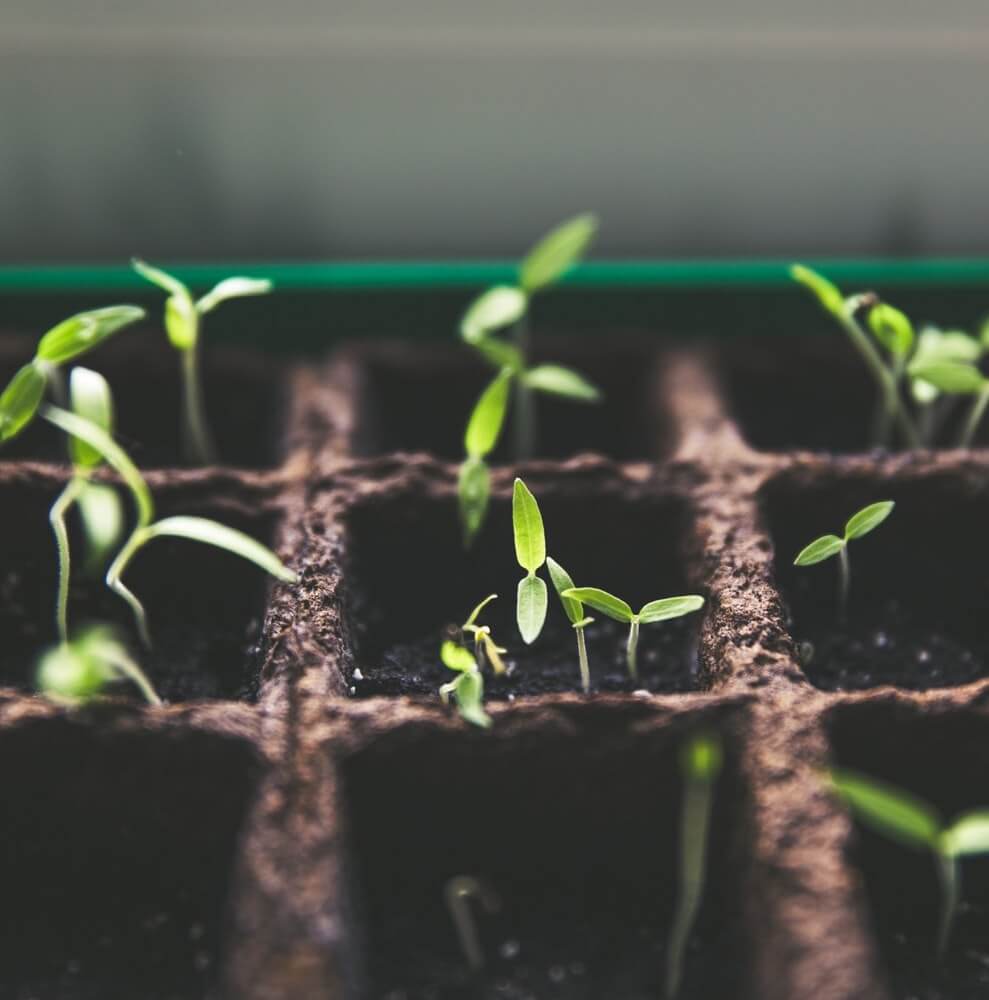 The Española pepper plant could also offer astronauts nutritional benefits. Chili peppers are a source of vitamin A, vitamin C, and vitamin B6.

NASA is testing to see how the plant grows under simulated space conditions on Earth. Plants can struggle growing in microgravity since their root systems rely on Earth’s gravity to stabilize themselves and grow, Science Alert explains. In space, experts use lighting and other techniques to guide the plant and help it work out which way is up and down.

If the Española pepper plant testing is successful, the plant will be sent to the space station between November this year and January 2020.

The pepper plant project ties into NASA’s wider vision of traveling to and sustaining life on Mars.

The shortest possible trip to Mars would take around six months. Astronauts could stay there for around one year, meaning food would need to last the group two years altogether. Prepackaged meals wouldn’t last the full duration so NASA horticultural scientist Jacob Torres and his team are working to figure out which foods could be grown in space to offer a replenishable food source.

“We can build all the rockets we want to go to Mars, but it won’t work unless we have food to eat,” Torres said to the Rio Grande Sun.

Silje Wolff, plant physiologist at the Centre for Interdisciplinary Research in Space (CIRiS), is also working to bring plant-based food to space. “The dream of every astronaut is to be able to eat fresh food – like strawberries, cherry tomatoes, or anything that’s really flavorful. Someday that will certainly be possible. We envision a greenhouse with several varieties of vegetables,” Wolff said in a statement.

The CEO of SpaceX Elon Musk believes human colonies will be living on Mars in less than a decade and that the people living on the Red Planet will be sustained with plant-based food.