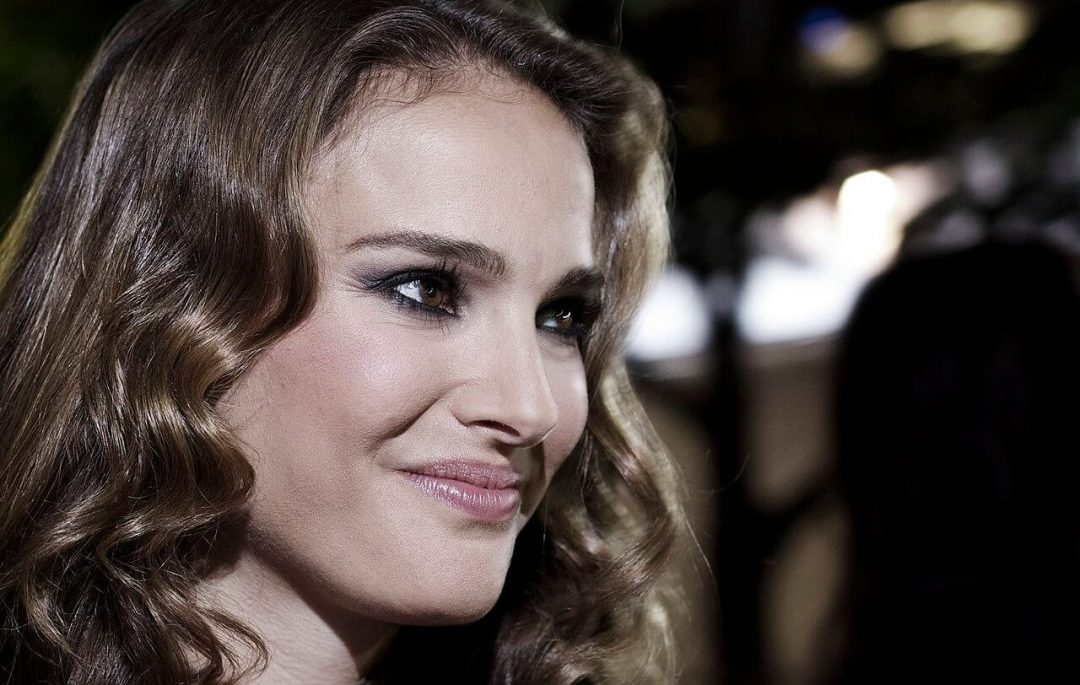 “Eating Animals,” the highly-anticipated feature-length adaptation of Jonathan Safran Foer’s critically-acclaimed 2009 book of the same name, will hit U.S. theaters on June 15th, the filmmakers said in a press release today. The film is co-produced and narrated by Academy Award winner and fellow vegetarian, Natalie Portman who contacted Safran Foer after reading his book.

Directed and produced by Christopher Quinn (Sundance award winner “God Grew Tired of Us”), “Eating Animals” takes viewers on a journey through the farming system that processes more than 50 billion animals a year — both through massive factory farms that house tens of thousands of animals, and smaller family-owned farms. Safran Foer, best known as a novelist (“Everything Is Illuminated”, “Extremely Loud, Incredibly Close”, “Here I Am” ) found himself wondering where eggs, dairy, and meat products come from as he oscillated between an omnivorous and vegetarian diet. Once he became a parent, the questions about our food system became more pressing, and eventually the fodder for the book that took him on a years-long journey of discovery.

“Through the intimate narratives of several farmers dedicated to bringing their trade – and the way we eat – back to its roots, the film explores the notion of stepping away from the practices of the past 40 years that have polluted our environment, endangered our health, and caused us all to be complicit in the inhumane treatment of animals,” the film description notes. “Looking at the costs we’ve incurred as our country has become dominated by massive industrial complexes designed to feed the masses, ‘Eating Animals’ paints a picture of a future where traditional farming is no longer a distant memory, but is instead the only way forward.”

The film has already received high praises as one of the Sundance Selects chosen films.

“We could not be more thrilled to partner with the incredible team of Natalie Portman, Christopher Dillon Quinn and Jonathan Safran Foer to release what we consider to be one of the most important documentaries of our time,” Sundance Selects/IFC Films co-presidents Jonathan Sehring and Lisa Schwartz said in a statement last year. “Eating Animals is a thoughtful and essential examination into where our food comes from and how we might make changes that will result in better practices for both humans and the animals themselves.”