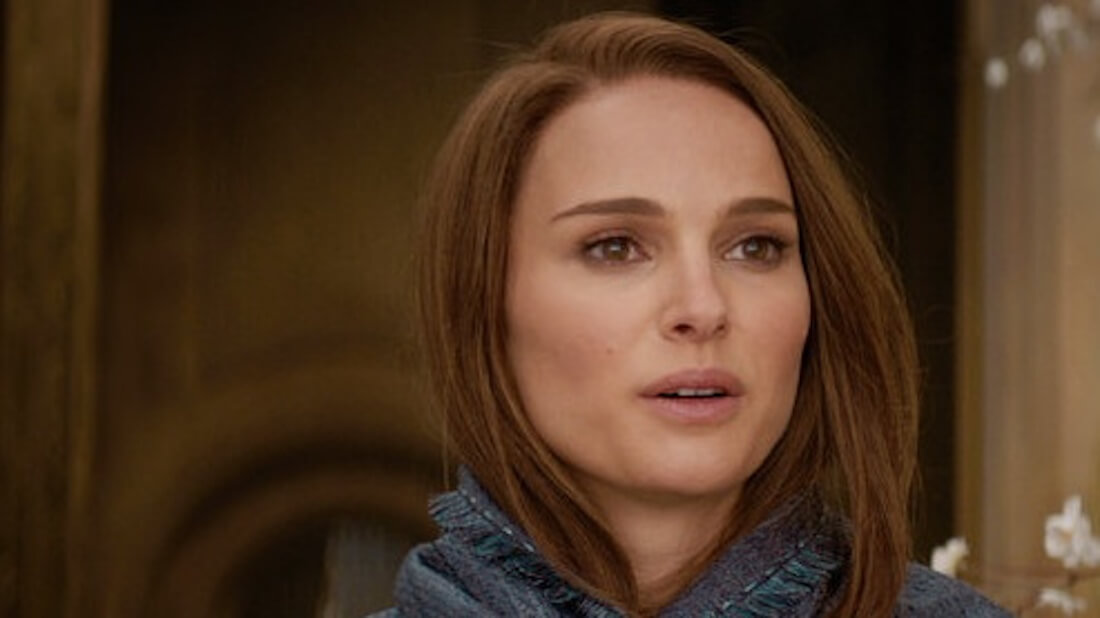 Vegan celebrity Natalie Portman, who recently narrated the new film “Eating Animals,” has announced that she would like a cooking show of her own.

During one of the red carpet Q&A sessions of the film’s premiere, Portman stated, “I’ll share with you guys my dream. It would be a dream of mine to make one of those cooking shows, but only for vegan food. It could provide you with a starter kit if you want to be a vegan.” She also noted, “If anyone here wants to buy it, I’ll be taking offers in the lobby after this.”

There is no word if any of the prominent producers and entertainment leaders in the crowd took her up on the offer, but Portman’s A-list celebrity status certainly holds some weight. Many film and television stars have transitioned into Food Network careers, from hosting their own show to becoming a frequent celebrity guest judge on cooking competitions. If Valerie Bertinelli, Tiffani Thiessen, and Trisha Yearwood can make it, Portman should have a solid shot.

The star aims to expose a wider audience to the plant-based diet, without pushing too hard. She doesn’t expect people to go vegan overnight, nor does she expect everyone to identify as a vegan over time. “The thing I keep learning from people younger than me is that you don’t have to choose an identity,” she said. With flexitarianism on the rise, Portman acknowledges that simply trying new plant-based dishes can make a world of difference.

She continued, “Binaries are not important anymore. It’s important to see things on a continuum. Trying does a lot. If everyone tried a little bit, it would make a huge impact. It’s understandable that it’s very hard to change part of our story, how we eat — part of the story of our families, our nation, our religion, and our identity. I don’t expect anyone to be vegan tomorrow, but making small changes makes a big difference.”

While waiting for Portman’s pitch to receive the green light, there are a few other plant-based shows on the air. High Cuisine, the world’s first plant-based cooking show, is available to stream on Verizon’s go90. Also, one of the first vegan lifestyle shows, “Plant-Based by Nafsika,” is launching its third season on the FYI channel (a part of the A&E network) this summer. When all else fails, there is plenty of vegan YouTube to fill the void of plant-based entertainment in mainstream media.