Natalie Portman is a vegan. And a feminist. And the Academy Award winner says the two go hand in hand.

The actor addressed 16,000 students at the Los Angeles Forum.

“Only after I became active in women’s issues did I realize that my veganism was related to those very issues,” she told the crowd. “Dairy and eggs don’t just come from cows and chickens, they come from female cows and female chickens. We’re exploiting female bodies and abusing the magic of female animals to create eggs and milk.”

The Dairy and Egg Issue

Portman isn’t the first to draw parallels between eating animal products and feminism. A growing number of consumers are shifting from vegetarian products and more toward vegan options in large part because of the ways egg-laying hens and dairy cows are treated.

The film star went vegetarian at age 9 and made the switch to a vegan diet about 8 years ago. She’s been an outspoken advocate for animal rights in recent years. Last year she narrated the film “Eating Animals” based on the 2009 Jonathan Safran Foer book about his foray into a vegan diet.

She urged the student crowd to “eat how you believe.”

“So now lots of people make fun of vegans, right? Lots of people make fun of anybody who cares about anything deeply, right?” Portman asked. “I’m sure many of you have encountered that kind of commentary, too. But I’m here to say, it is always a great thing to care. And it’s the most beautiful thing to care, to have your heart open so much that someone else’s pain feels like your own, to care so much that you’ll spend your time making sure that change happens, and that’s why you are all here today. Whether it’s environmental issues, animal rights, women’s rights, equality, never be afraid to show how much you care.” 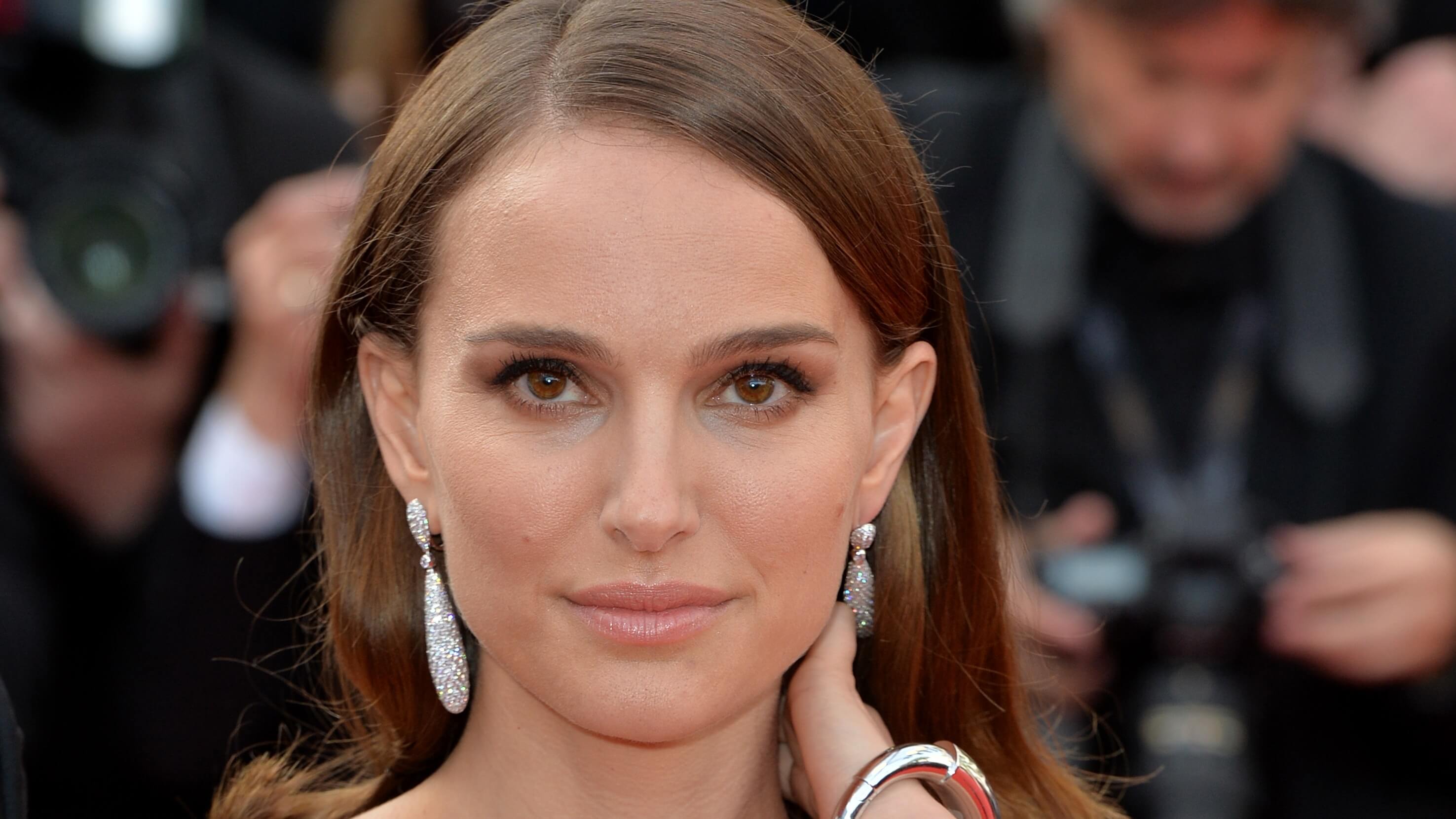 Article Name
Natalie Portman May Have Just Turned 16,000 Students Into Vegan Feminists
Description
Natalie Portman is a vegan feminist and she says if you eat dairy or eggs then you may not believe in women's rights as much as you think you do.
Author
Jill Ettinger
Publisher Name
LIVEKINDLY
Publisher Logo