The National Trust has banned trail hunting on one of its estates following animal cruelty concerns, the BBC reports.

The independent charity for environmental and heritage conservation announced that trail hunt licences for the Portman Hunt at Kingston Lacy have been cancelled for the rest of the hunting season.

The move comes about following allegations that a fox was killed illegally during a traditional hunt meet in January. The League Against Cruel Sports said the animal was chased and killed by dogs in the area, breaching the ban on hunting with hounds.

Hunting wild animals has been illegal in England and Wales since 2004. However, the law allows trail “hunting,” whereby people on foot or horseback, accompanied by beagles or hounds, follow a scent along a pre-determined route. “It effectively replicates a traditional hunt but without a fox being chased, injured or killed,” the National Trust explains on its website.

The National Trust said it had been completing random spot-checks at trail hunts. The organization, which is the largest membership organization in the UK, said it would take “strong, immediate” action if licence agreements were broken. 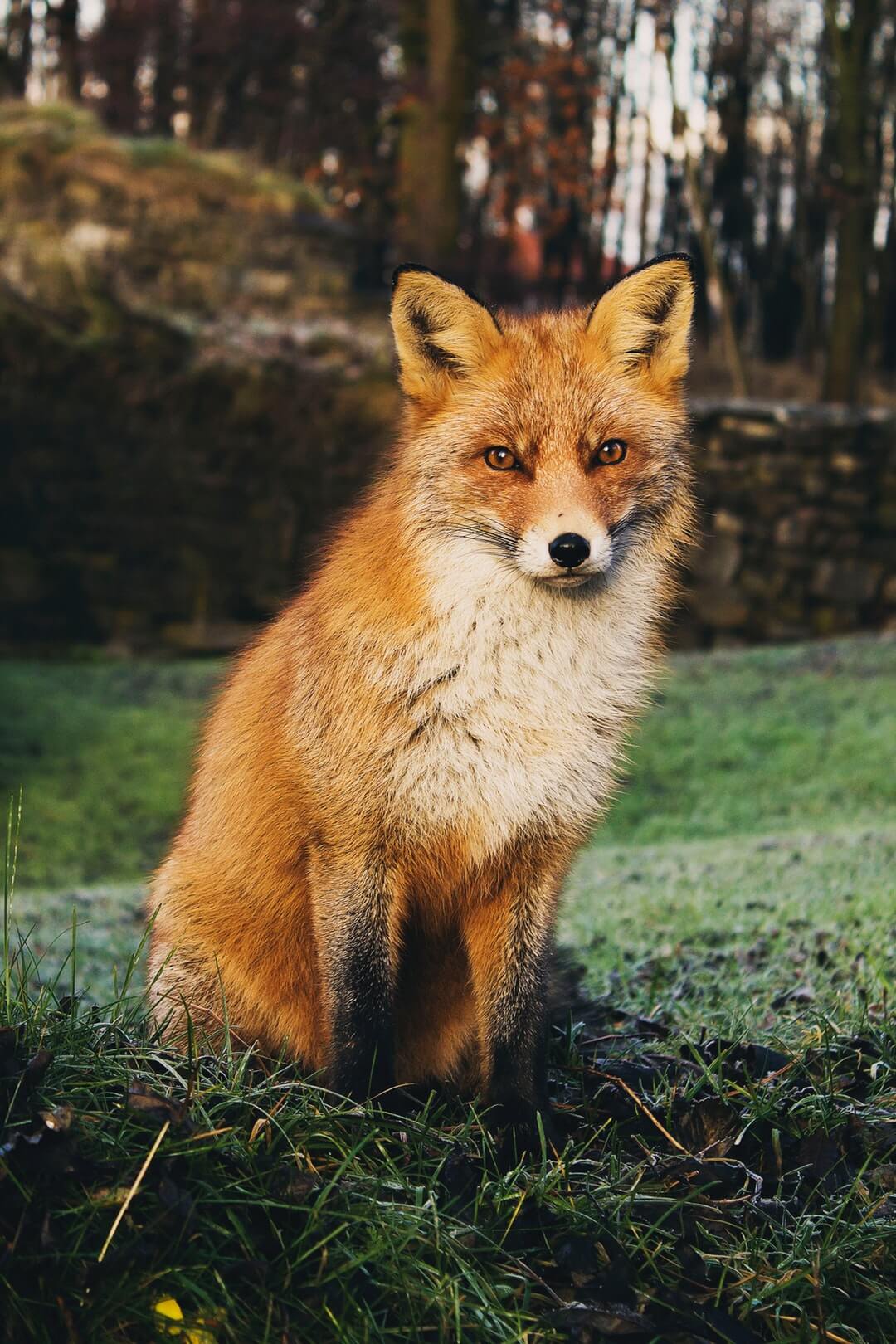 “We have taken the decision to cancel all remaining trail hunt licence dates for the Portman for the remainder of the season,” the organization said to the BBC. “We will not go into detail over specific allegations against hunts and are not in a position to comment further.”

The League Against Cruel Sports said the move had come about after a “string of incidents” of foxes being chased. “The Kingston Lacy estate has done the right thing and we hope that other National Trust properties will follow suit,” it said.

Speaking to The Guardian in December, the League Against Cruel Sports said it believed the National Trust’s trail hunting policy was a “cover for illegal foxhunting.” There were 288 days of licensed trail hunting on its land during the December season. “There is no way they can properly police it,” a member of the league said.

Writing on its website, the National Trust acknowledges the controversial nature of the activity. “Any activity associated with the term ‘hunting’ continues to provoke strong emotions on both sides of the debate,” it said. “We recognise our reforms will not satisfy everyone.”

Hunting is becoming less popular around the UK and other parts of the world. In Michigan, hunting and fishing are on the decline. The state has seen a 21 percent decline in licenses sold for deer hunting. Research predicts that rates of hunting in the state will be halved by 2035 as more people – particularly Millennials – opt for other outdoor activities, like hiking, instead.