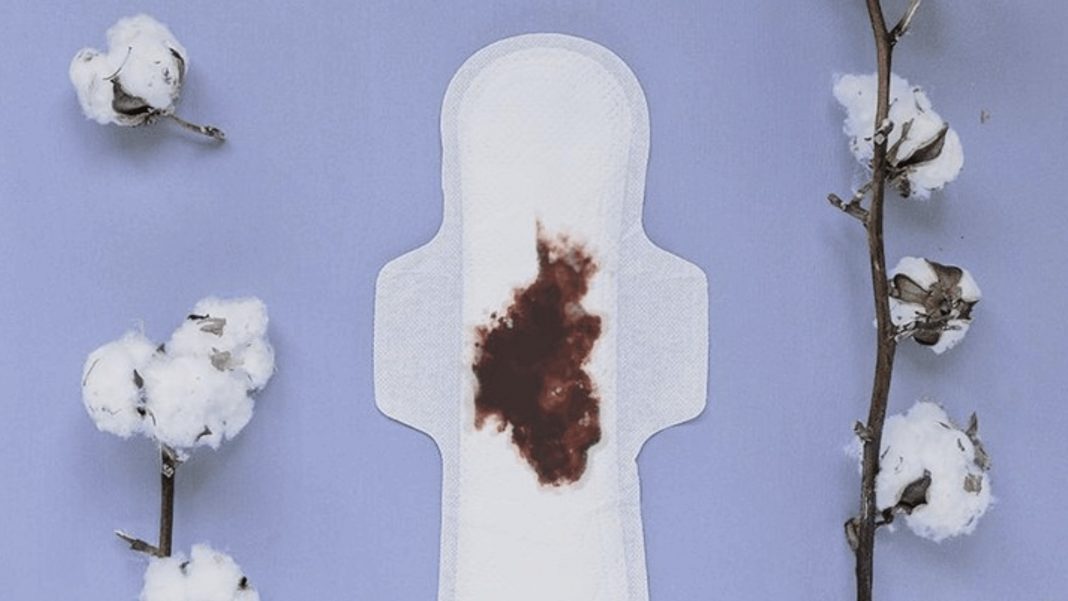 The founder of Natracare, an eco-friendly, organic vegan tampon and panty liner company, has been nominated as a finalist in the 2018 NatWest everywoman Awards, which “celebrates the UK’s brightest female entrepreneurs.”

Natracare founder Susie Hewson-Lowe is is one of three finalists chosen for the Aphrodite Award, which will be awarded next week to a woman “who founded her business whilst raising a child/children aged 12 or under.”

Hewson-Lowe founded Natracare in a bid to provide a solution to the destructive impact of sanitary items on the planet. The average woman uses more than 11,00 tampons or pads during her life, meaning 45 billion menstrual products are disregarded globally each year; most of these comprise 90 percent plastic materials.

#PeriodsWithoutPlastic not only save our earth but our bodies too! ⠀ Our tampons are a direct response to health and environmental concerns – chlorine bleaching & pesticides. ⠀ ⠀ For the Environmenstrual Week of Action #EWOA, why not become part of the solution and join the revolution without rayon and plastic in period products? ?

“Back in 1989, I saw a documentary about the growing danger to human health and the environment of Dioxin pollution from pulping industries with the chlorine bleaching of paper products,” Hewson-Lowe explains on the Natracare website. “What made me especially angry was the unconcerned response of the international menstrual care brands.”

She added, “I was so appalled that my immediate response was to research and develop an alternative that respected women’s bodies and our planet.”

Its range of compostable pads, liners, tampons, and wipes are a “direct response to health and environmental concerns.” Spreading the word that “Dioxin pollution from chlorine bleaching and pesticides in conventional cotton are a major worry.” The brand urges consumers to “be part of the solution and join the revolution without rayon and plastic in period products.”

The products are so highly regarded that Hewson-Lowe was selected above thousands of inventors and businesspeople across the nation as an award finalist. She was chosen by a panel of businesswomen including The White Company’s Chrissie Rucker OBE and fashion designer Melissa Odabash.

According to local news source Bristol Live, the eco-savvy businesswoman is “delighted” to be shortlisted. She said, “It’s a point of pride to me that I can perhaps help to shine a light on the possibilities open to women with innovative ideas who seize their opportunity and who show they are prepared to work hard to be heard.” 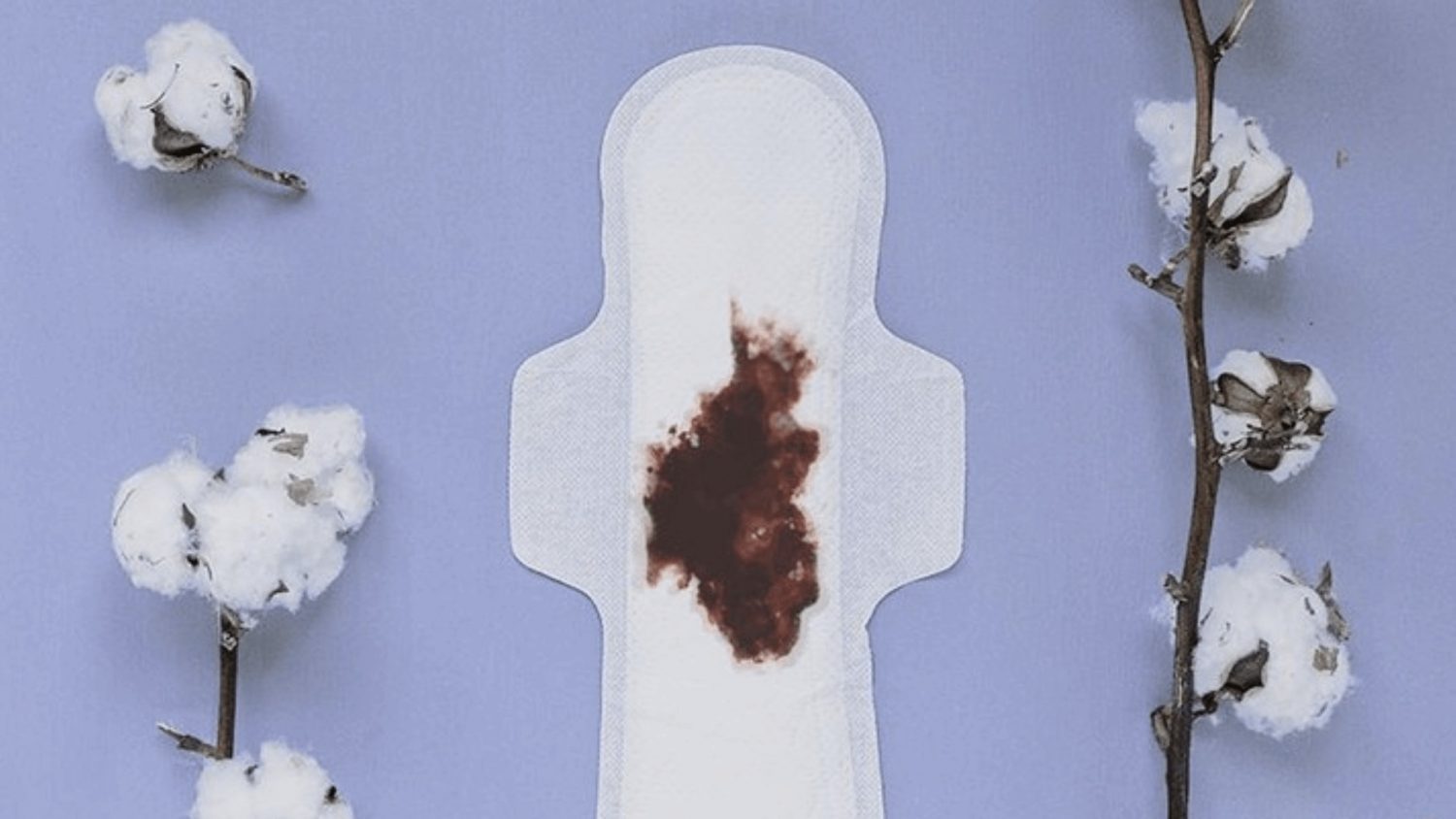