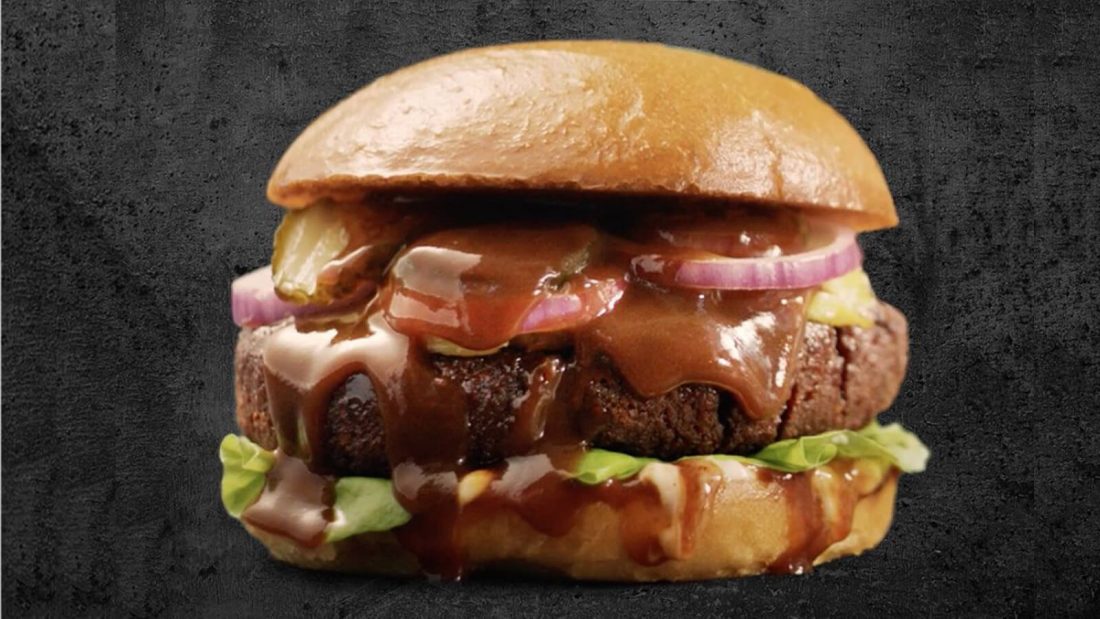 Denmark-based food manufacturer Naturali’ Foods wants to take plant-based food to the next level, according to CEO Henrik Lund in a recent interview with Just Food. The brand, which recently made its UK debut in major supermarket chain Sainsbury’s with its “bleeding” mushroom burger, already has its sights set on future ventures.

While the brand is part of a recent influx of vegan food products from European brands entering the UK market, Lund believes that Naturli’s merchandising strategy will be what sets his company apart from others. Like California-based vegan meat company Beyond Meat, which merchandises the plant-based Beyond Burger in the meat aisle, customers will find Naturali’ vegan meats next to meat from animals in European supermarkets. Lund insists that the strategy helps take the “mystery”  out of plant-based meat for omnivorous consumers.

“When we agreed with Dansk Supermarked that this product should not be on a niche shelf in the corner of their stores, that it should be placed in the meat counter, it totally changed the perspective [for the product] and also of the mainstream consumer,” Lund said. “Plant-based is suddenly next to minced beef, chicken, lamb and it takes plant-based to a new level.”

In addition to that, he hopes to focus the brand on developing new types of plant-based meat. A vegan mince that “bleeds” like the meat-analog Beyond Burger and Impossible Burger, but is made from plant-based ingredients like almonds, tomatoes, and porcini mushrooms, is one such innovation.

“We wanted to take plant-based food solutions to another level,” Lund explained. “Minced is an example. It’s not a pre-fried falafel [or] burger. It’s a raw, built component that the consumer can take in the direction they want to in their own kitchen.”

While Naturali’ is new to the UK, the brand has already seen“huge success” in its home country Denmark. According to Lund, the brand sold out in 14 days had to find a new production facility in order to keep up with consumer demand. The new facility allowed Naturali’ to extend distribution to stores in Sweden, Germany, and Poland. Additionally, it has secured a distribution deal with Australia’s largest supermarket, Woolworths, and is currently trialing distribution with an undisclosed US-based retailer. Lund said that he hopes to officially launch Naturali’ in the States “soon.”

Founded in 1988, Naturali’ began as a seller of plant-based milk and only entered the plant-based meat market in 2014. With 30 years of selling vegan milk under the brand’s belt, Lund hopes to continue developing new products in the vegan meat and cheese categories. Next year, the company hopes to launch vegan yoghurt.

Speaking to the brand’s success, Lund said: “In Naturli’ everything is possible. We just have to work out how to do it. We act like every day is day one. And until now it has really brought us far.”